About this time I met with an odd volume of the Spectator.[18] It was the third. I had never before seen any of them. I bought it, read it over and over, and was much delighted with it. I thought the writing excellent, and wished, if possible, to imitate it. With this view I took some of the papers, and, making short hints of the sentiment in each sentence, laid them by a few days, and then, without looking at the book, try'd to compleat the papers again, by expressing each hinted sentiment at length, and as fully as it had been expressed before, in any suitable words that should come to hand. Then I compared my Spectator with the original, discovered some of my faults, and corrected them. But I found I wanted a stock of words, or a readiness in recollecting and using them, which I thought I should have acquired before that time if I had gone on making verses; since the continual occasion for words of the same import, but of different length, to suit the measure, or of different sound for the rhyme, would have laid me under a constant necessity of searching for variety, and also have tended to fix that variety in my mind, and make me master of it. Therefore I took some of the tales and turned them into verse; and, after a time, when I had pretty well forgotten the prose, turned them back again. I also sometimes jumbled my collections of hints into confusion, and after some weeks endeavored to reduce them into the best order, before I began to form the full sentences and compleat the paper. This was to teach me method in the arrangement of thoughts. By comparing my work afterwards with the original, I discovered many faults and amended them; but I sometimes had the pleasure of fancying that, in certain particulars of small import, I had been lucky enough to improve the method of the language, and this encouraged me to think I might possibly in time come to be a tolerable English writer, of which I was extremely ambitious. My time for these exercises and for reading was at night, after work or before it began in the morning, or on Sundays, when I contrived to be in the printing-house alone, evading as much as I could the common attendance on public worship which my father used to exact of me when I was under his care, and which indeed I still thought a duty, thought I could not, as it seemed to me, afford time to practise it.  ❧

Even the greats copied or loosely plagiarized the “masters” to learn how to write.The key is to continually work at it until you get to the point where it’s yours and it is no longer plagiarism.

This was also the general premise behind the plotline of the movie Finding Forrester.

Annotated as an example during a webinar when a teacher mentioned that students were sometimes plagiarizing work in a composition class. Sometimes starting with someone else’s words can actually help us. The key is getting to the core and eventually using our own words and thoughts.

"What we’re talking about here are sets of facts that I borrowed." 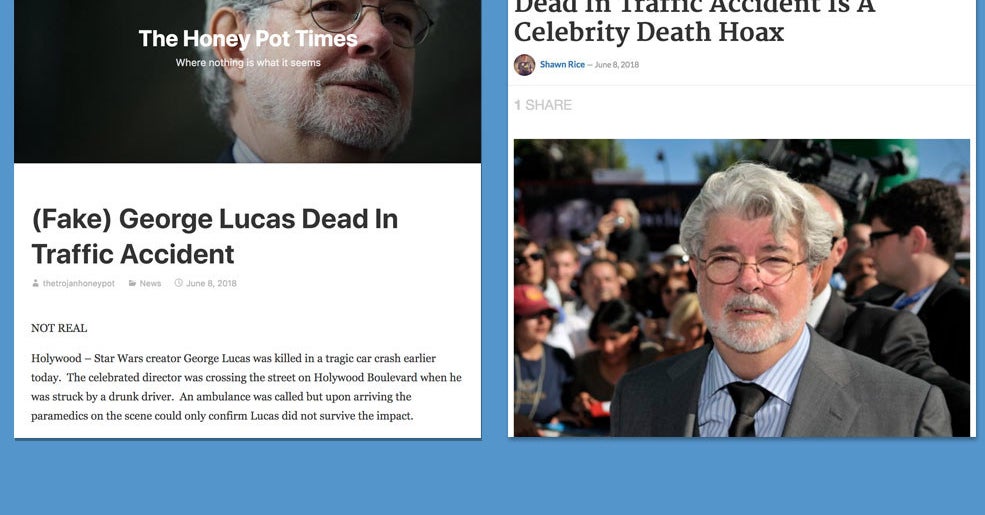 They messed with the wrong fact checker.

Who knew that clicks really meant so much…

I am about to criticize and show examples from a copyright poster (or, for you new-fangled kids, an infographic) I received in the mail today from Turnitin, the anti-plagiarism company. Fair dealin…

Clint you’re dead on in your analysis here. Some of these things are definitely not plagiarism. Worse, they seem to be resorting to fearmongering.

I’m hoping that the marketing department of the company was just trying to round out a list of 10 things for their handy, but improper, infographic. Shame on them for spreading bad information in hopes that increased fear will help to sell their product.

To help fight poor information and to promote the raw power of remixing and extending, I’ll reference this excellent video from Matt Ridley:

The next few days following my defense, or to be honest, the next few weeks, still feel emotionally distant, almost as if it happened to someone else. I felt numb, the dumb shock of the loss of my career, was, and in many ways, still is too acute to bear. I was in mourning for the passion and love I had poured into my dissertation. I was mourning the reality that my ethics-driven account of how intersectional feminism can-and must- be applied to contemporary art history didn’t matter, that it had never really mattered.

The academy already has some horrific problems. Those shown here in gory detail really make me want to vomit. This feels to me like it should be the equivalent of Susan Fowler writing about Uber in her damaging article Reflecting On One Very, Very Strange Year At Uber, but she’s writing about the academy. Somehow it feels like this story is not going to be damning enough or get the traction it needs to make sweeping changes where they ought to happen either at her former institution or at institutions across the world.

I hope that trustees at universities and colleges everywhere read this and push hard for change since it appears that the issue isn’t being solved at the Dean level. This type of academic dishonesty is rotting away at the structure that underpins the enterprise–it’s not just a small blemish on the exterior of the facade.

If you’re not following Dr. Harbin, I recommend her blog.

The two weeks leading up to emailing my dissertation to the entire committee plus my outside reader (a professor from a different university who also need to approve your dissertation, a requirement for most humanities Ph.D.s) are a blur. Every waking moment was spent writing, editing, and emailing drafts that never received comments, or even acknowledgement that they had been read. This was followed by proof-reading and re-writing my dissertation entirely on my own. This was nothing new. I had to email my dissertation mostly un-read by my advisor to my entire committee (a scandal in and of itself), because, as my advisor wrote in a terse email to me, they did not have time to read it.

This is my personal story of why I decided to leave Academia. While sad, I know I'm not the only one to have experienced this. This is why I am sharing the story of my Ph.D, my dissertation, my dissertation committee members, my experience with the dean, how my defense went, and why.

A gut-wrenching story with a brutal ending. I’m hoping that multiple outlets will pick up this entire story and give it greater exposure.

These mettle tests are going to come more quickly than we thought, I guess. HarperCollins: you're up!

Today Andrew Kaczynski of CNN published this article. It says that author and TV figure Monica Crowley, recently appointed to the Trump administration as a national security aide, plagiarized many portions of her 2012 book “What The (Bleep) Just Happened.”