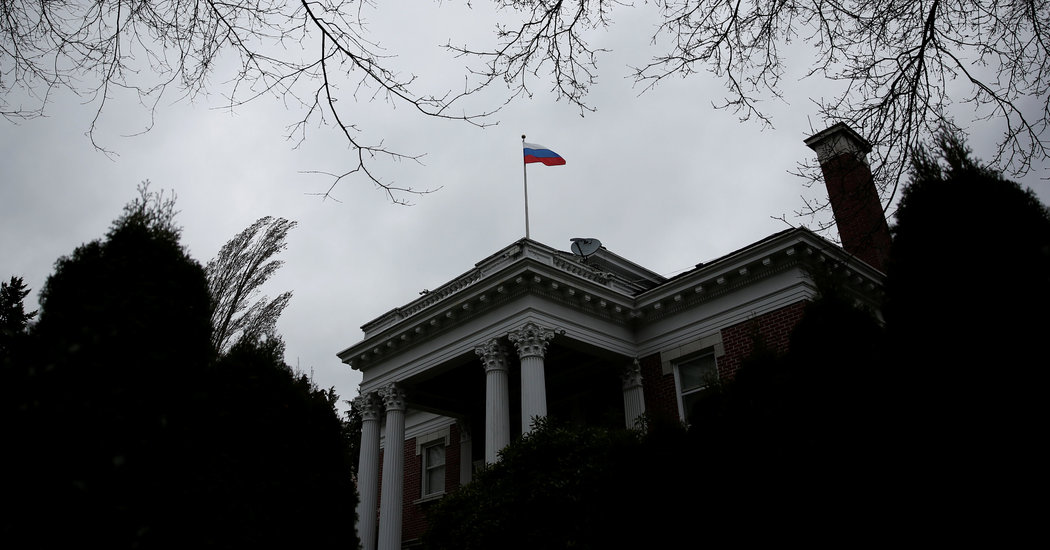 Eight years ago, the United States and Russia agreed to a spy swap that sent a Russian double agent to safety in Britain. That former spy and his daughter were poisoned by a nerve agent this month, and the Kremlin has been accused of orchestrating the attack. Why did it happen now?

• President Trump joined a coordinated campaign by more than 20 countries to retaliate for the poisoning of a former Russian spy, ordering the largest-ever expulsion of Russian officials in the United States.

• It may not be a new Cold War, but relations with Russia are in some ways even more unpredictable.