When did America become polarized? For leading historians Kevin M. Kruse and Julian E. Zelizer, it all starts in 1974 with the Watergate crisis, the OPEC oil embargo, desegregation busing riots in Boston, and the winding down of the Vietnam War.

This last section covered the turmoil of the Supreme Court during the late 80’s Reagan era.

When did America become polarized? For leading historians Kevin M. Kruse and Julian E. Zelizer, it all starts in 1974 with the Watergate crisis, the OPEC oil embargo, desegregation busing riots in Boston, and the winding down of the Vietnam War.

I’m 29% done with Fault Lines (page 207/Location 3173)
Discussion of the tail end of Reagan’s presidency, Iran/Contra, and the beginning of the fall of USSR. 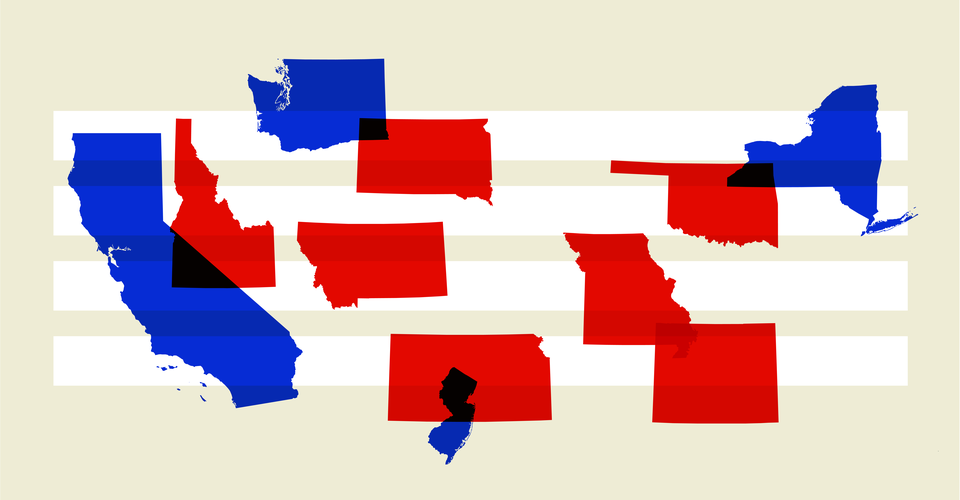 The disconnect is already shaping, even distorting, the nation’s response. 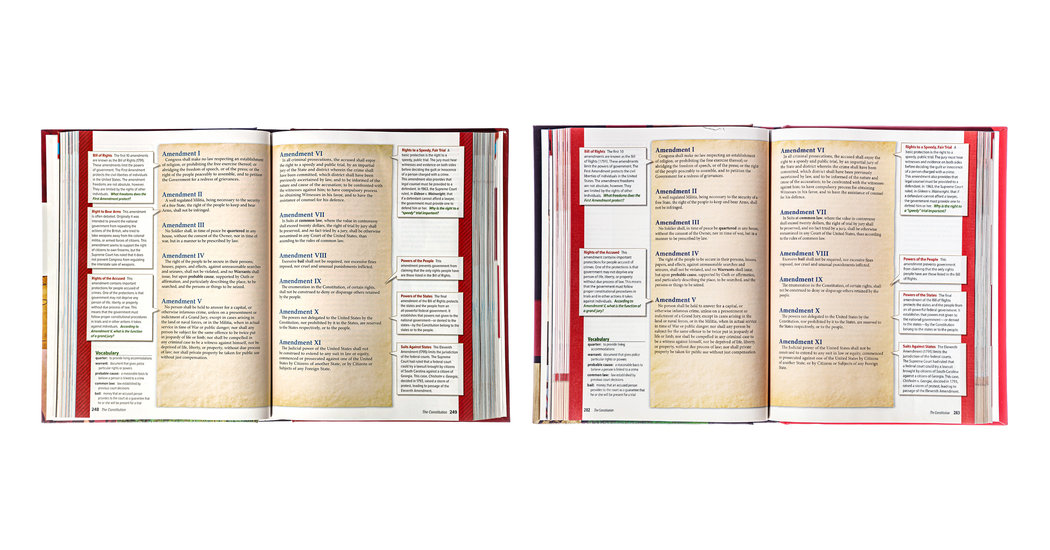 We analyzed some of the most popular social studies textbooks used in California and Texas. Here’s how political divides shape what students learn about the nation’s history.

Conservatives have fought for schools to promote patriotism, highlight the influence of Christianity and celebrate the founding fathers. In a September speech, President Trump warned against a “radical left” that wants to “erase American history, crush religious liberty, indoctrinate our students with left-wing ideology.” ❧

I can’t help but think here about a recent “On The Media” episode A Civilization As Great As Ours which highlighted changes in how history is taught in India. This issue obviously isn’t just relegated to populist India.
Annotated on January 12, 2020 at 11:22AM

If they wanted to add more “depth and nuance” wouldn’t they actually go into greater depth on the topic by adding pages instead of subtly painting it such a discouraging light?

But Texas students will read that some critics “dismissed the quality of literature produced.”

Publishers are eager to please state policymakers of both parties, during a challenging time for the business. Schools are transitioning to digital materials. And with the ease of internet research, many teachers say they prefer to curate their own primary-source materials online. ❧

Here’s where OER textbooks might help to make some change. If free materials with less input from politicians and more input from educators were available. But then this pushes the onus down to a different level with different political aspirations. I have to think that taking the politicization of these decisions at a state level would have to help.
Annotated on January 12, 2020 at 11:30AM

How Textbooks are Produced

This is an abominable process for history textbooks to be produced, particularly at mass scale. I get the need for broad standards, but for textbook companies to revise their books without the original authors is atrocious. Here again, individual teachers and schools should be able to pick their own texts if they’re not going to–ideally–allow their students to pick their own books.
Annotated on January 12, 2020 at 11:33AM

And even at this they should be gearing them honestly and truthfully toward the students.
Annotated on January 12, 2020 at 11:39AM