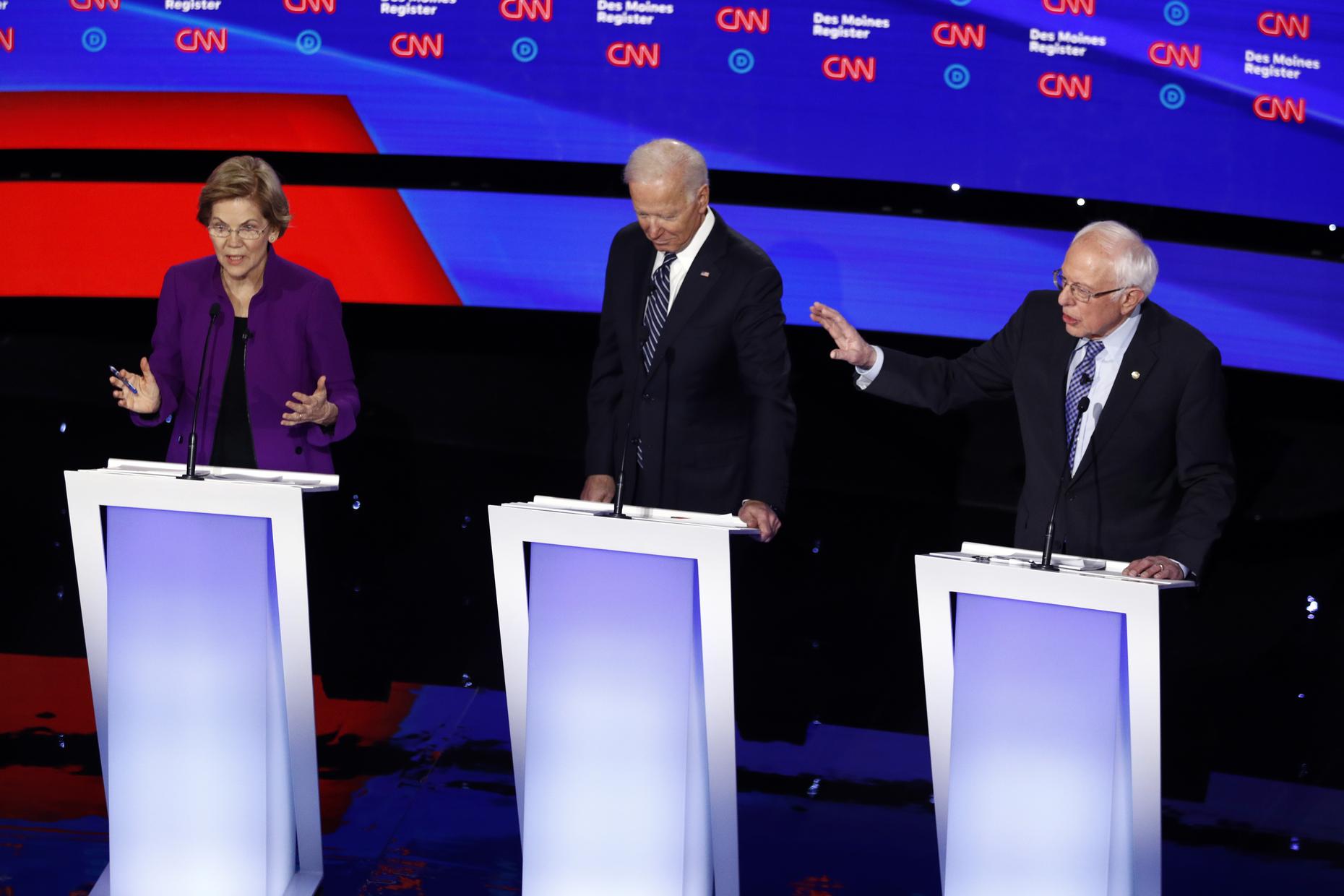 A pre-debate news drop from CNN threatened the relative peace between Bernie Sanders and Elizabeth Warren. On this week’s On the Media, why the feud is more distracting than illuminating. Plus, why paying close attention to political news is no substitute for civic participation. And, the origins of two oligarchic dynasties: the Trumps and the Kushners.

1. Rebecca Traister [@rtraister], writer for New York Magazine, on the inevitability of the questions facing women in politics. Listen.

3. Andrea Bernstein [@AndreaWNYC], co-host of WNYC's Trump, Inc. podcast, on the corruption, improbabilities, and ironies of the Trump and Kushner family histories. Listen.

The segment on political hobbyism is particularly interesting and apt. Definitely worth taking a closer look at and implementing.