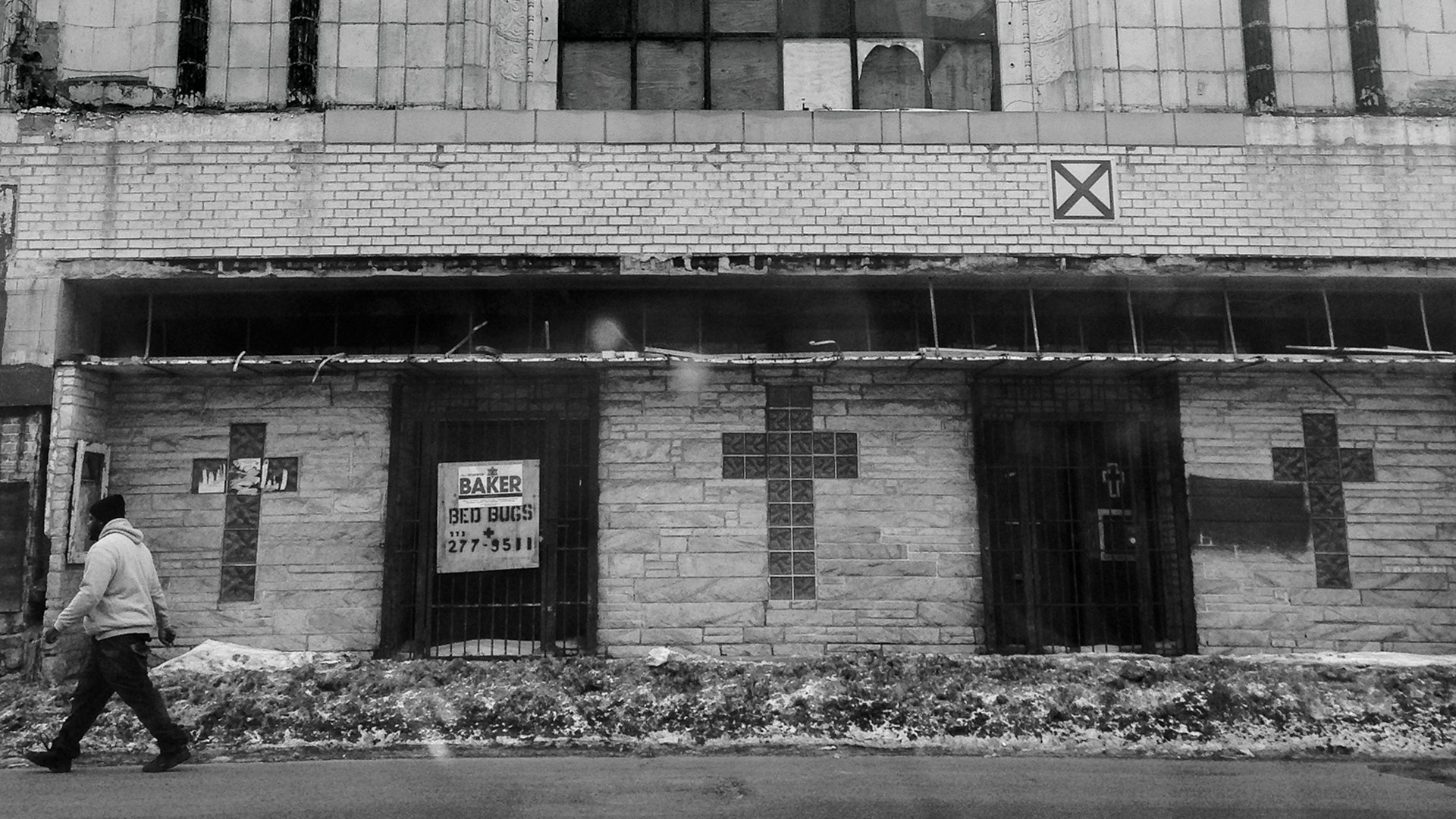 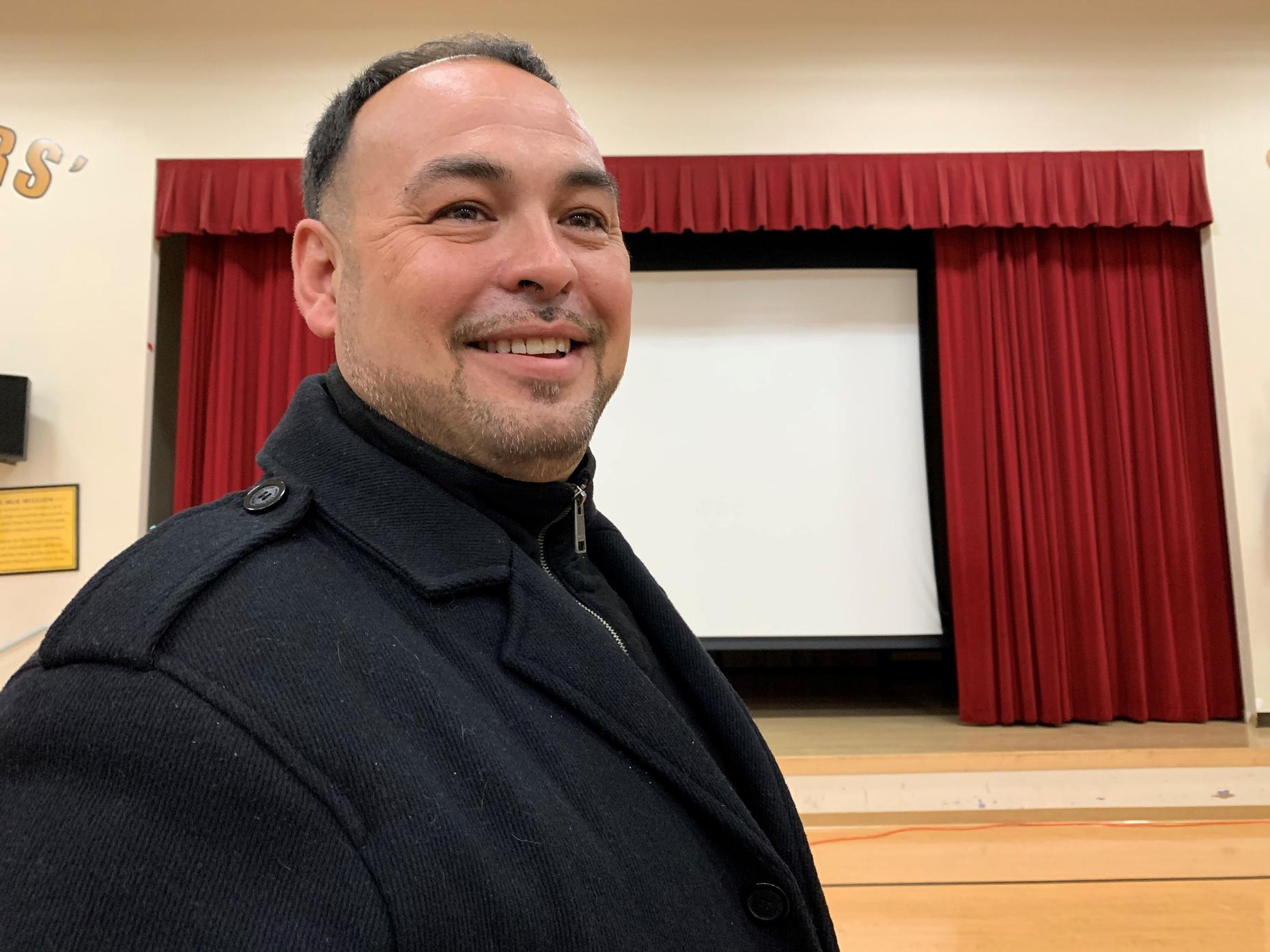 Last year, the California Attorney General held a tense press conference at a tiny elementary school in the one working class, black neighborhood of the mostly wealthy and white Marin County. His office had concluded that the local district "knowingly and intentionally" maintained a segregated school, violating the 14th amendment. He ordered them to fix it, but for local officials and families, the path forward remains unclear, as is the question: what does "equal protection" mean?

- Eric Foner is author of The Second Founding

Thank you Kai and Marianne. Hearing stories like this really makes me furious that we haven’t figured out how to do these things better. Having some common stories and history to help bring out our commonness certainly helps in getting us past the uncomfortableness we all must feel. Perhaps once we’re past that we might all be able to come up with solutions?

I’m reminded of endothermic chemical reactions that take a reasonably high activation energy (an input cost), but one that is worth it in the end because it raises the level of all the participants to a better and higher level in the end. When are we going to realize that doing a little bit of hard work today will help us all out in the longer run? I’m hopeful that shows like this can act as a catalyst to lower the amount of energy that gets us all to a better place.

This Marin county example is interesting because it is so small and involves two schools. The real trouble comes in larger communities like Pasadena, where I live, which have much larger populations where the public schools are suffering while the dozens and dozens of private schools do far better. Most people probably don’t realize it, but we’re still suffering from the heavy effects of racism and busing from the early 1970’s.

All this makes me wonder if we could apply some math (topology and statistical mechanics perhaps) to these situations to calculate a measure of equity and equality for individual areas to find a maximum of some sort that would satisfy John Rawls’ veil of ignorance in better designing and planning our communities. Perhaps the difficulty may be in doing so for more broad and dense areas that have been financially gerrymandered for generations by redlining and other problems.

I can only think about how we’re killing ourselves as individuals and as a nation. The problem seems like individual choices for smoking and our long term health care outcomes or for individual consumption and its broader effects on global warming. We’re ignoring the global maximums we could be achieving (where everyone everywhere has improved lives) in the search for personal local maximums. Most of these things are not zero sum games, but sadly we feel like they must be and actively work against both our own and our collective best interests.

We are joined by Chris Gilliard, Professor of English at Macomb Community College. His scholarship concentrates on privacy, institutional tech policy, digital redlining, and the re-inventions of discriminatory practices through data mining and algorithmic decision-making, especially as these apply to college students. He is currently developing a project that looks at how popular misunderstandings of mathematical concepts create the illusions of fairness and objectivity in student analytics, predictive policing, and hiring practices. Follow him on Twitter at @hypervisible.

An interesting episode on surveillance capitalism and redlining.

I’m a bit surprised to find that I’ve been blocked by Chris Gilliard (@hypervisible) on Twitter. I hope I haven’t done or said anything in particular to have offended him. More likely I may have been put on a block list to which he’s subscribed?? Just not sure. I’ll have to follow him from another account as I’m really interested in his research particularly as it applies to fixing these areas within the edtech space and applications using IndieWeb principles. I think this may be the first instance that I’ve gone to someone’s account to notice that I’ve been blocked.