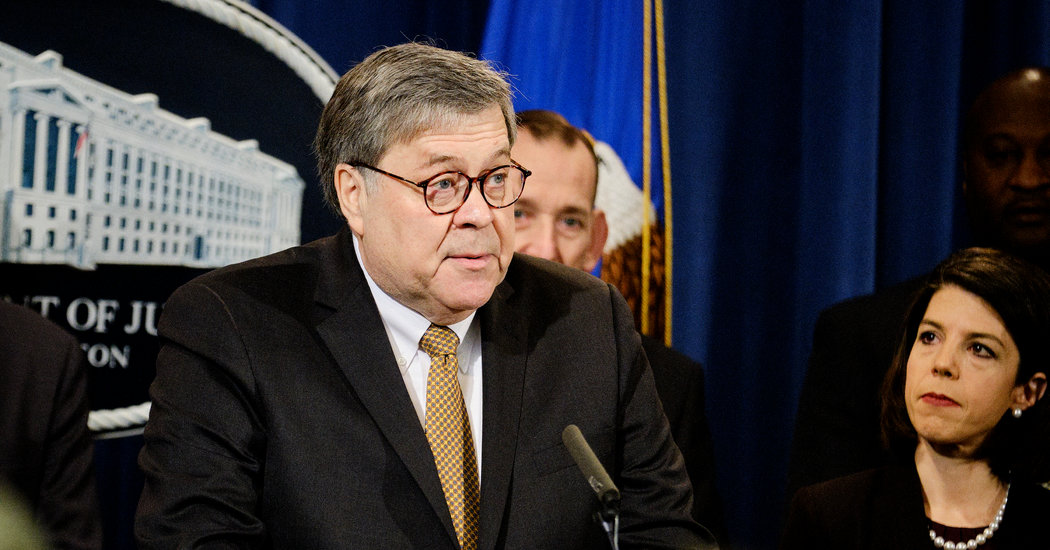 The attorney general turned a report of nearly 400 pages into a four-page summary. Members of the special counsel’s team say something was lost. 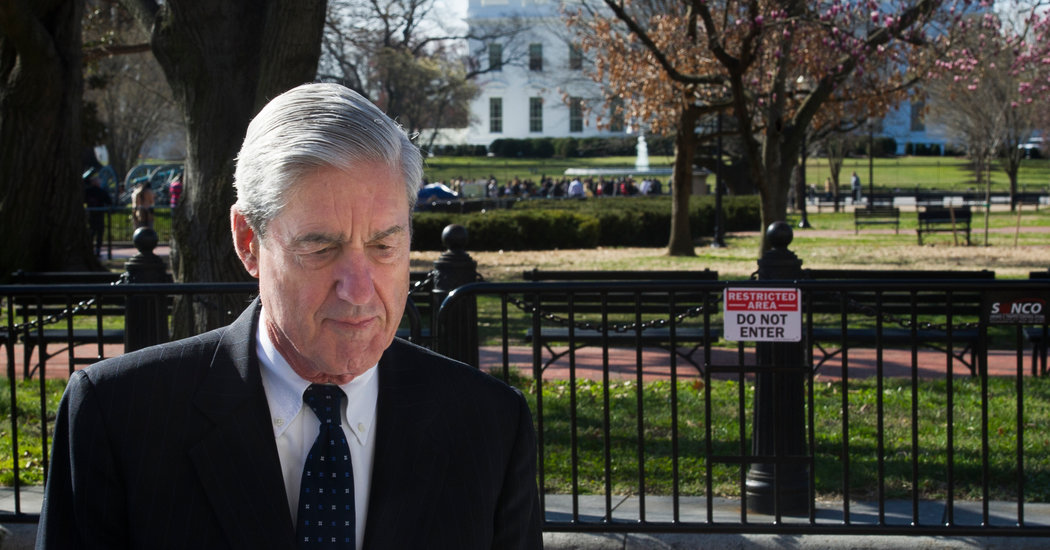 The special counsel came to no conclusion on whether President Trump illegally obstructed justice. The attorney general, a recent political appointee, stepped in. 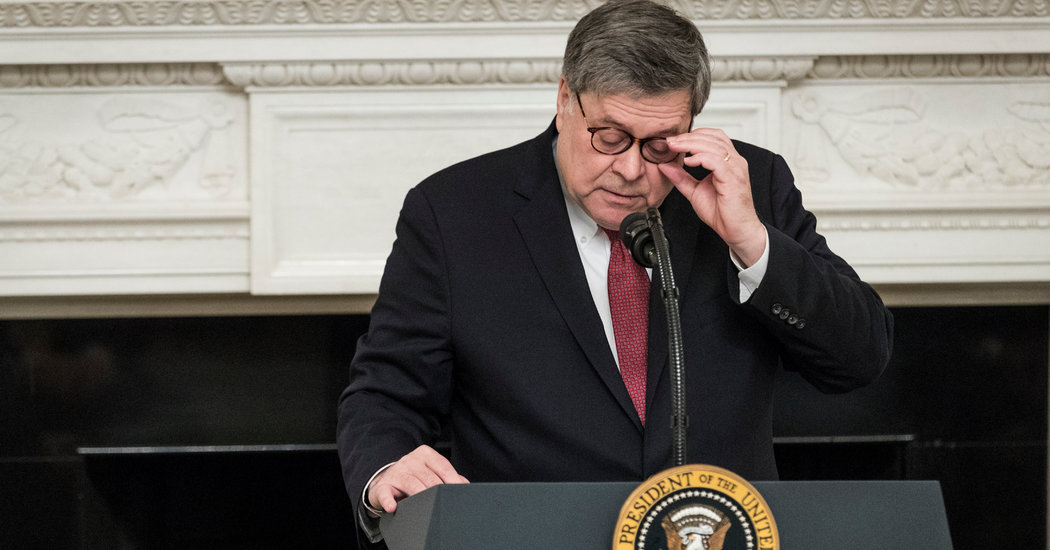 What does the Mueller report say? The attorney general offered an early glimpse. 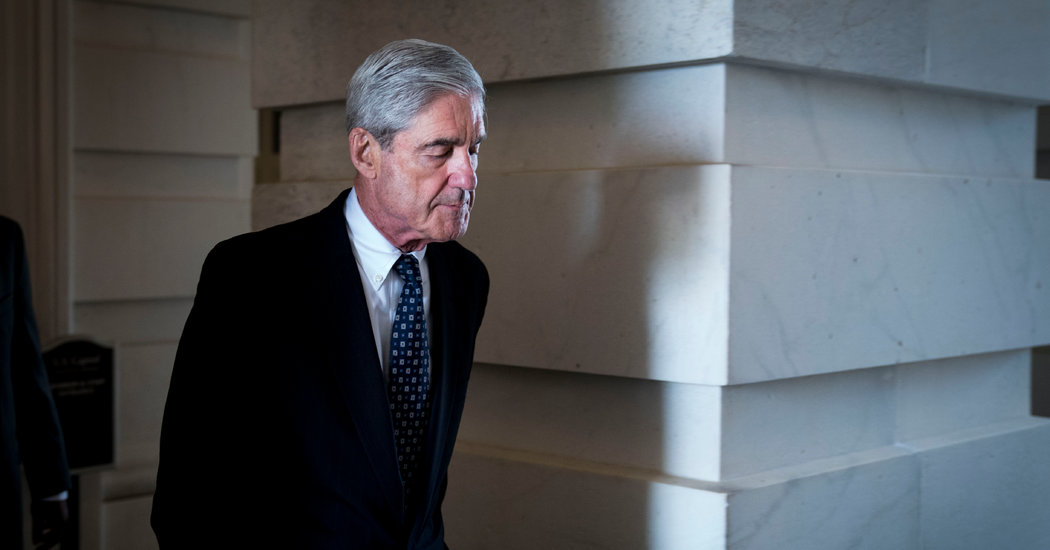 The investigation that has consumed the country and cast a shadow over the Trump presidency for almost two years has come to a close.

Members of the special counsel’s team have told associates that their findings are more troubling for President Trump than the attorney general indicated. 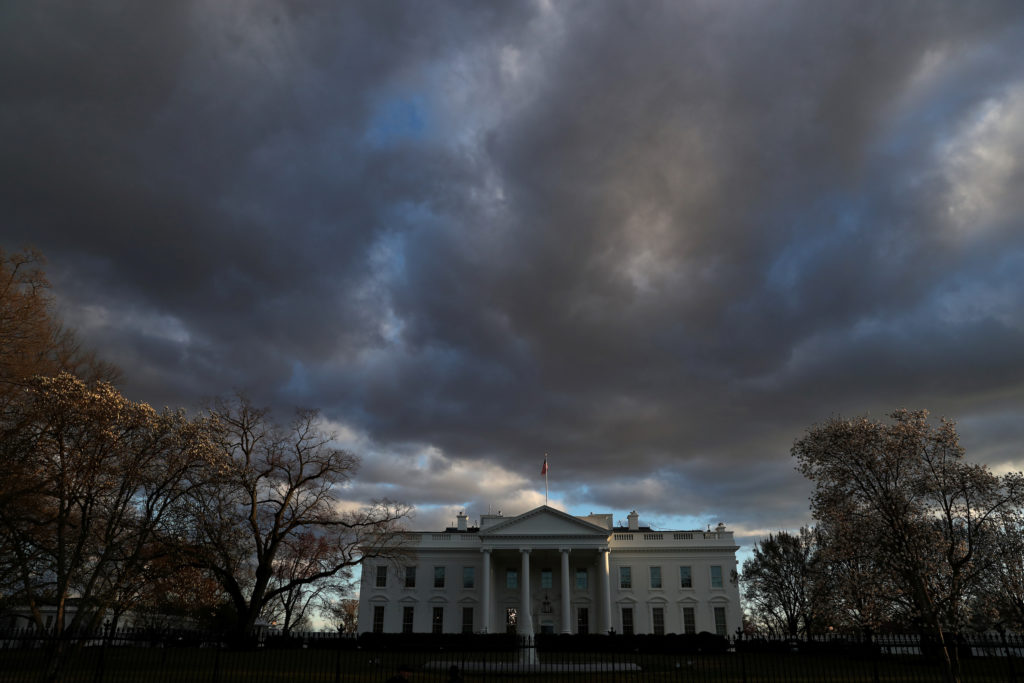 Monday on the NewsHour, Republicans say the Mueller report exonerates President Trump, as Democrats insist the full report must be shared with Congress and the public. Plus: Analyzing the Mueller report with Rep. Jamie Raskin, D-Md., and Kellyanne Conway, how Russia intervened in U.S. elections, legal analysis of the Barr summary, the latest on Brexit and Roger Rosenblatt on reacting to the news.

A conversation with Representative Jerry Nadler, the chairman of the House Judiciary Committee, about how Congress is preparing for the results of the special counsel investigation.

It was kind of refreshing to hear the general calmness, demeanor, and complete logic coming from Nadler on this topic. I wish the Republicans could talk about issues in such a straightforward manner without bending over backwards to weaponize their speech and pushing rhetoric over general principles.

Republicans should be acting in a manner as if they actually believed in the Golden Rule as they’re soon going to be wishing they had done the same while they were in power. 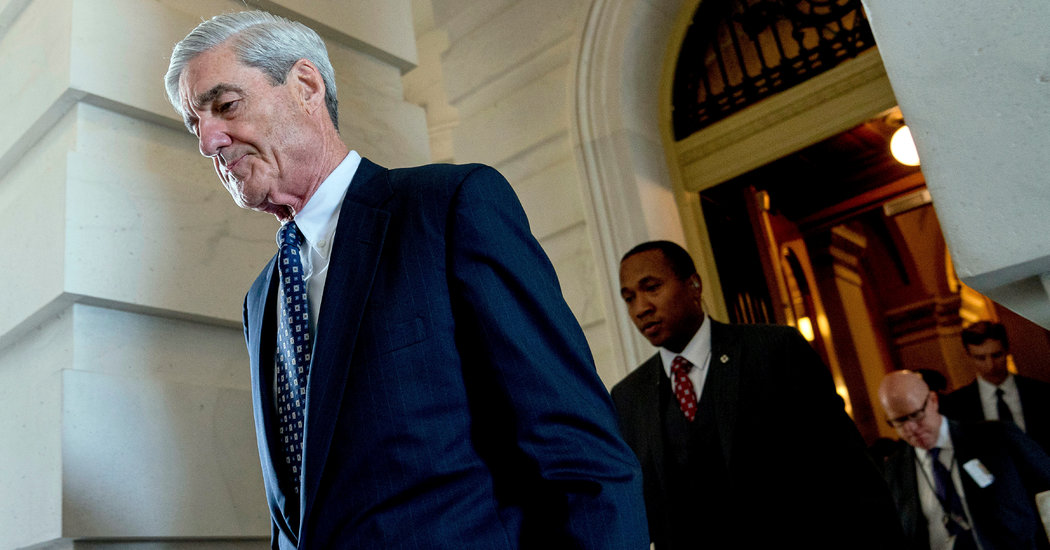 We look at three possible outcomes of the special counsel investigation, which is believed to be wrapping up soon. 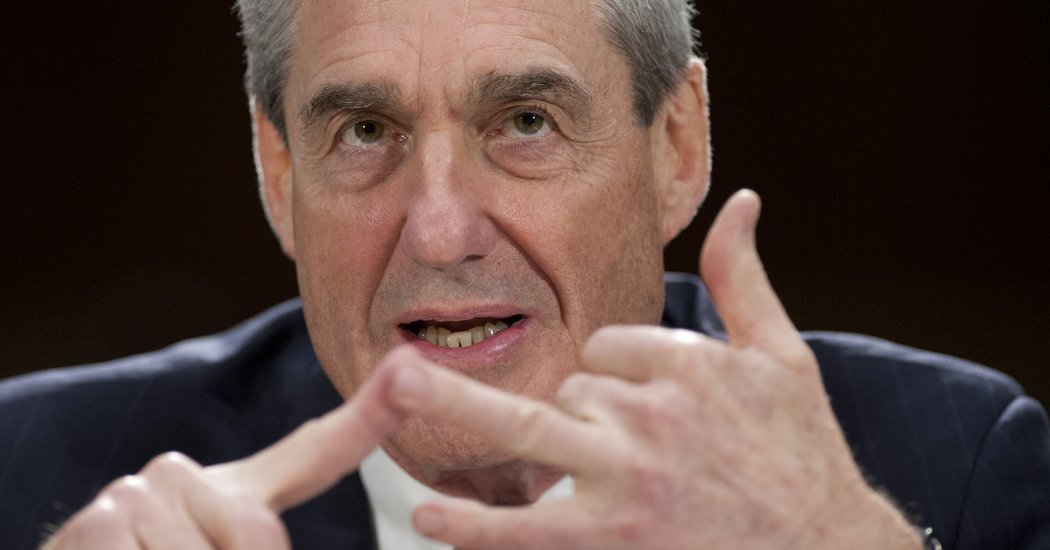 The special counsel is said to be preparing to deliver a report on the results of the Russia investigation. What happens next? 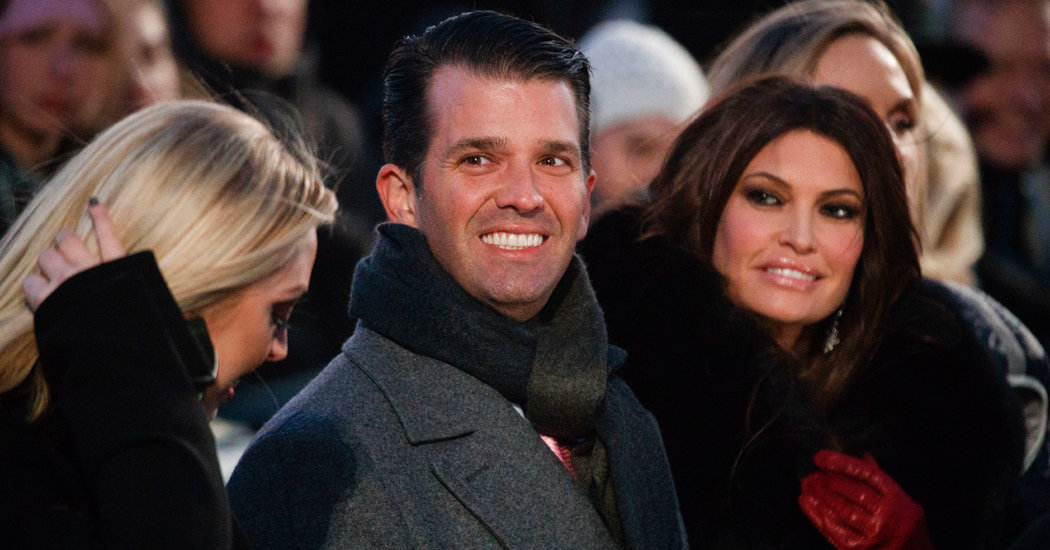 Phone records show that Donald Trump Jr. spoke to family friends — the head of Nascar and an investor with ties to Russia — around a 2016 meeting with Russians promising dirt on Hillary Clinton. 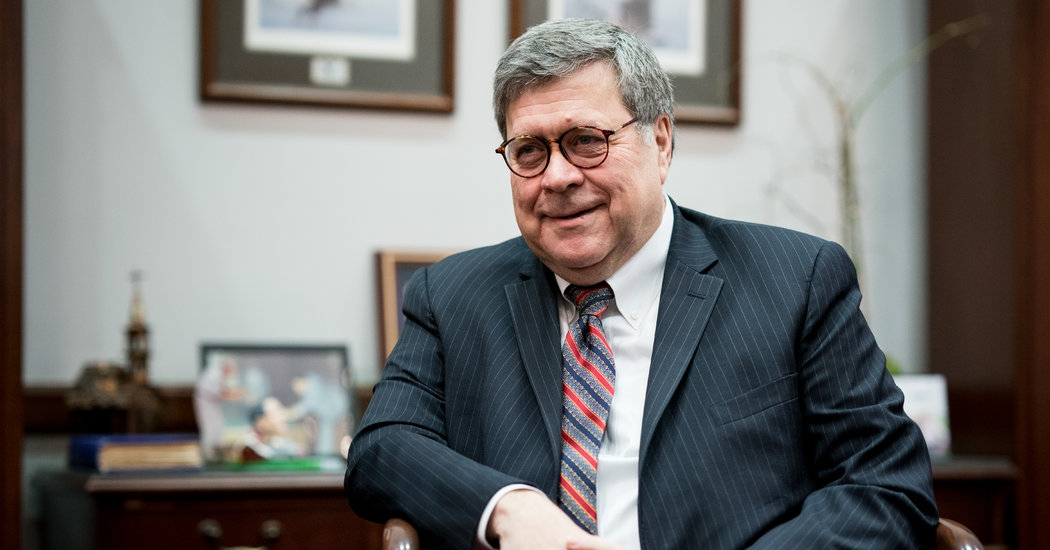 We look at whether the changing of the guard at the Justice Department could also alter its often-acrimonious relationship with the president.

Marci Whitaker, wife of the acting attorney general, says the Mueller investigation is “wrapping up.”

This is just bizarre. I wonder if she discussed this with her husband before sending? (Not that she needs to, but it just seems so odd that something like this could cause them more trouble than not.)

The investigation, whose fate is unclear, led counterintelligence investigators to consider an explosive question: whether the president’s actions constituted a possible threat to national security.

Between Friday’s New York Times story and other earlier material, we might be in a position to revisit the relationship between the “collusion” and obstruction components of the Mueller investigation.

We look at the major twists in the investigation over the past year and what to expect in 2019.