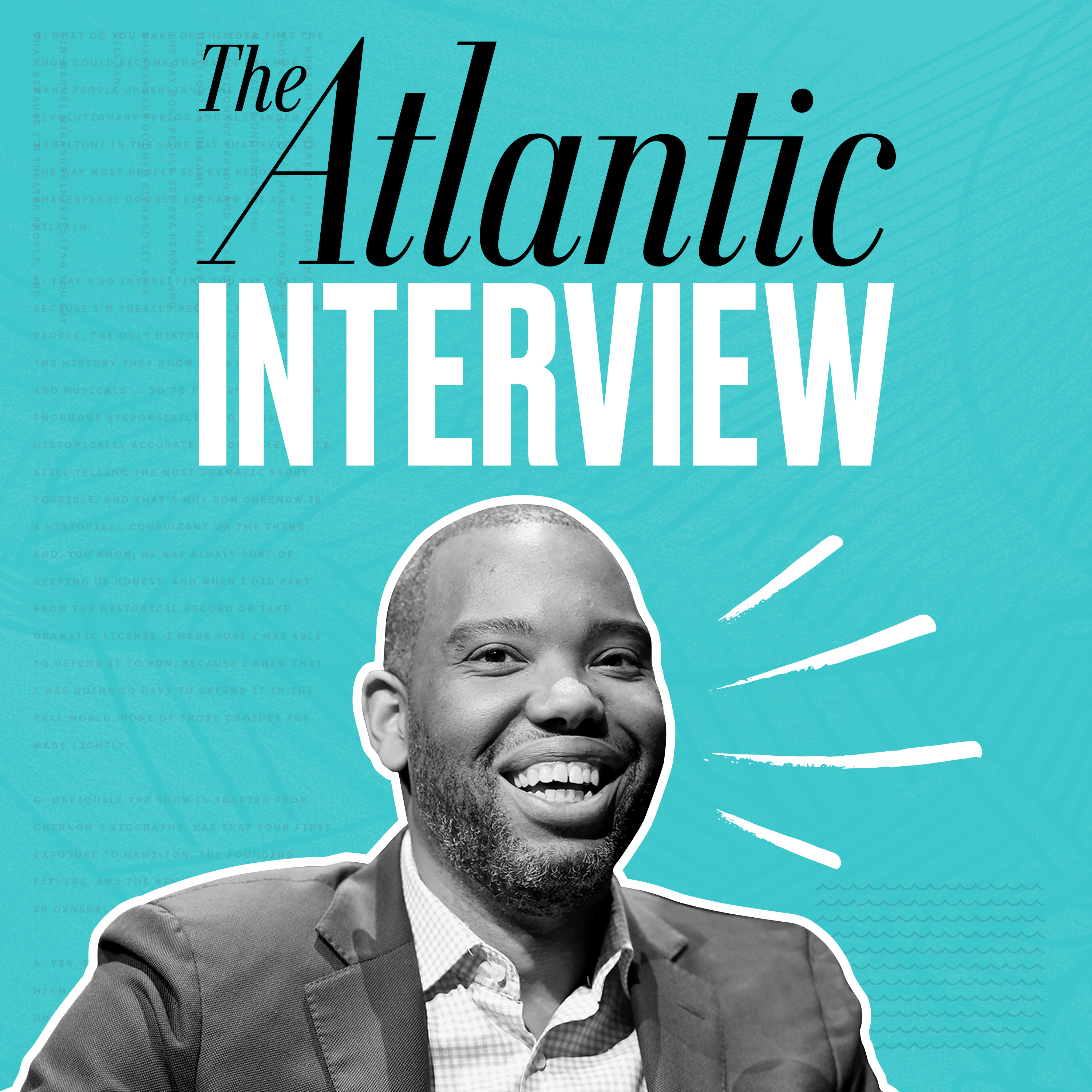 The growing prominence of The Atlantic's national correspondent Ta-Nehisi Coates means that he's often asked to comment on matters on which he lacks expertise, but he demurs. In a conversation with The Atlantic's editor in chief Jeffrey Goldberg, recorded in front of an audience at South by Southwest in Austin, Coates explains why he isn't interested in interviewing Donald Trump, why he cannot use Twitter ever again, and how his complicated feelings about America inflect his writing for Captain America.


As ever, an interesting conversation on The Atlantic Interview.