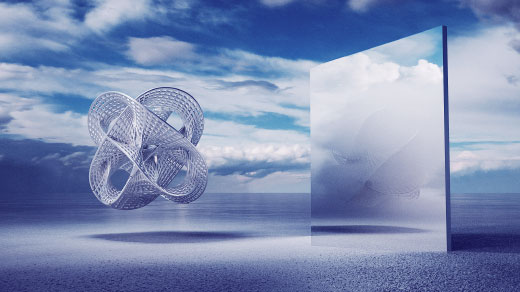 A decades-old method called the “bootstrap” is enabling new discoveries about the geometry underlying all quantum theories.

In the 1960s, the charismatic physicist Geoffrey Chew espoused a radical vision of the universe, and with it, a new way of doing physics. Theorists of the era were struggling to find order in an unruly zoo of newfound particles. They wanted to know which ones were the fundamental building blocks of nature and which were composites. But Chew, a professor at the University of California, Berkeley, argued against such a distinction. “Nature is as it is because this is the only possible nature consistent with itself,” he wrote at the time. He believed he could deduce nature’s laws solely from the demand that they be self-consistent. END_OF_DOCUMENT_TOKEN_TO_BE_REPLACED