It’s the end of an era for Yahoo Messenger, one of the first instant messaging apps on the market that introd. Today, Oath (which also owns TechCrunch) announced that it would be winding down the service on July 17 as it continues to experiment and consider how and if it can have a relevant p…

Interesting, a silo death ostensibly used to do PR for a new app on the same broad platform. 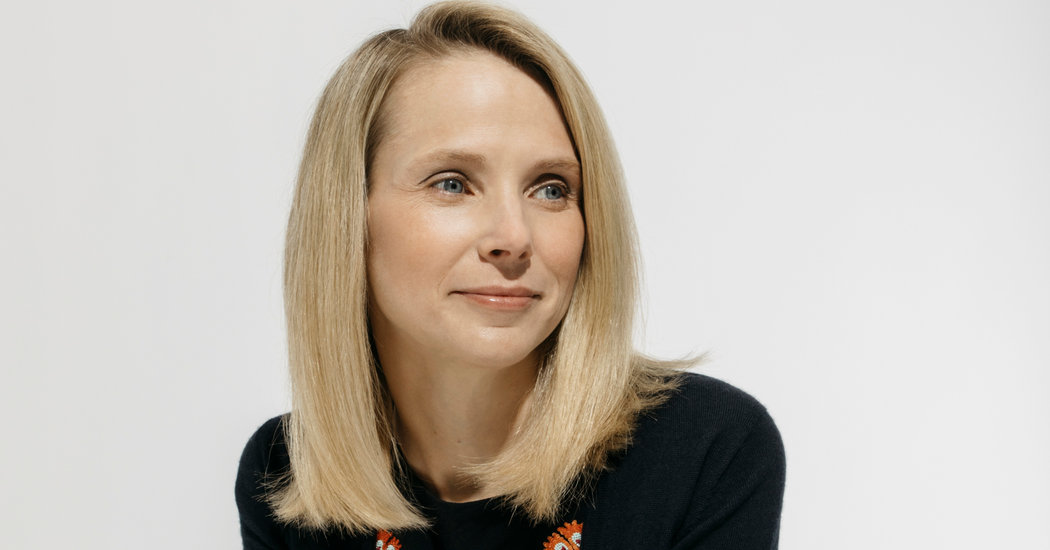 The former Yahoo chief is renting Google’s original office, where “there’s a lot of good juju,” and planning her next act. She just won’t say what it is.

Some interesting tidbits here on the historical perspective, but it would have more power if we knew what the next thing really was. Feels too much like she had a well connected publicist place it just to keep her in the public eye, but that’s just the Hollywood cynic in me talking.

A hazy day for Tumblr. A shoe dropped. After a year of dancing around, the Yahoo (Tumblr owner)/Verizon deal closed. There were immediate layoffs across their new Frankenstein org, “Oath.” Some of these layoffs hit inside Tumblr, and that’s bad. In addition to the real life talented human beings impacted by these layoffs, the move is a warning and reminder- Tumblr is no longer in the protective purgatory of pre-Verizon Yahoo.

I know that bluechoochoo has hit the nail on the head when she previously saw people leaving Tumblr for Medium right before they pivoted this past January. Her prognostications on Tumblr are always worth reading.

In an effort to provide easier commuting access for a broader cross-section of Homebrew members we met last night at Yahoo’s Yahoo’s primary offices at 11995 W. Bluff Creek Drive, Playa Vista, CA 90094. We hope to alternate meetings of the Homebrew Website Club between the East and West sides of Los Angeles as we go forward. If anyone has additional potential meeting locations, we’re always open to suggestions as well as assistance.

We had our largest RSVP list to date, though some had last minute issues pop up and one sadly had trouble finding the location (likely due to a Google map glitch).

Angelo and Chris met before the quiet writing hour to discuss some general planning for future meetings as well as the upcoming IndieWebCamp in LA in November. Details and help for arrangements for out of town attendees should be posted shortly.

Notes from the “broadcast” portion of the meetup

Srikanth Bangalore (our host at Yahoo!)

Notes from the “working” portion of the meetup

We sketched out a way to help Srikanth IndieWeb-ify not only his own site, but to potentially help do so for Katie Couric’s Yahoo! based news site along with the pros/cons of workflows for journalists in general. We also considered some potential pathways for potentially bolting on webmentions for websites (like Tumblr/WordPress) which utilize Disqus for their commenting system. We worked through the details of webmentions and a bit of micropub for his benefit.

Srikanth discussed some of the history and philosophy behind why Tumblr didn’t have a more “traditional” native commenting system. The point was generally to socially discourage negativity, spamming, and abuse by forcing people to post their comments front and center on their own site (and not just in the “comments” of the receiving site) thereby making the negativity be front and center and redound to their own reputation rather than just the receiving page of the target. Most social media related sites hide (or make hard to search/find) the abusive nature of most users, while allowing them to appear better/nicer on their easier-to-find public facing persona.

Before closing out the meeting officially, we stopped by the front lobby where two wonderful and personable security guards (one a budding photographer) not only helped us with a group photo, but managed to help us escape the parking lot!

I think it’s agreed we all had a great time and look forward to more progress on projects, more good discussion, and more interested folks at the next meeting. Srikanth was so amazed at some of the concepts, it’s possible that all of Yahoo! may be IndieWeb-ified by the end of the week. 🙂

Ever with grand aspirations to do as good a job as the illustrious Kevin Marks, we tried some livetweeting with Noterlive. Alas the discussion quickly became so consuming that the effort was abandoned in lieu of both passion and fun. Hopefully some of the salient points were captured above in better form anyway.

I only use @drupal when I want to make money. (Replying to why his personal site was on @wordpress.) #

(This CMS comment may have been the biggest laugh of the night, though the tone captured here (and the lack of context), doesn’t do the comment any justice at all.)

I’m a hobby-ist programmer, but I also write code to make money. #

I’m into python which is my language of choice. #

Thanks again @themarketeng for hosting Homebrew Website Club at Yahoo tonight! We really appreciate the hospitality. #

An entertaining meeting at Yahoo's Headquarters in LA