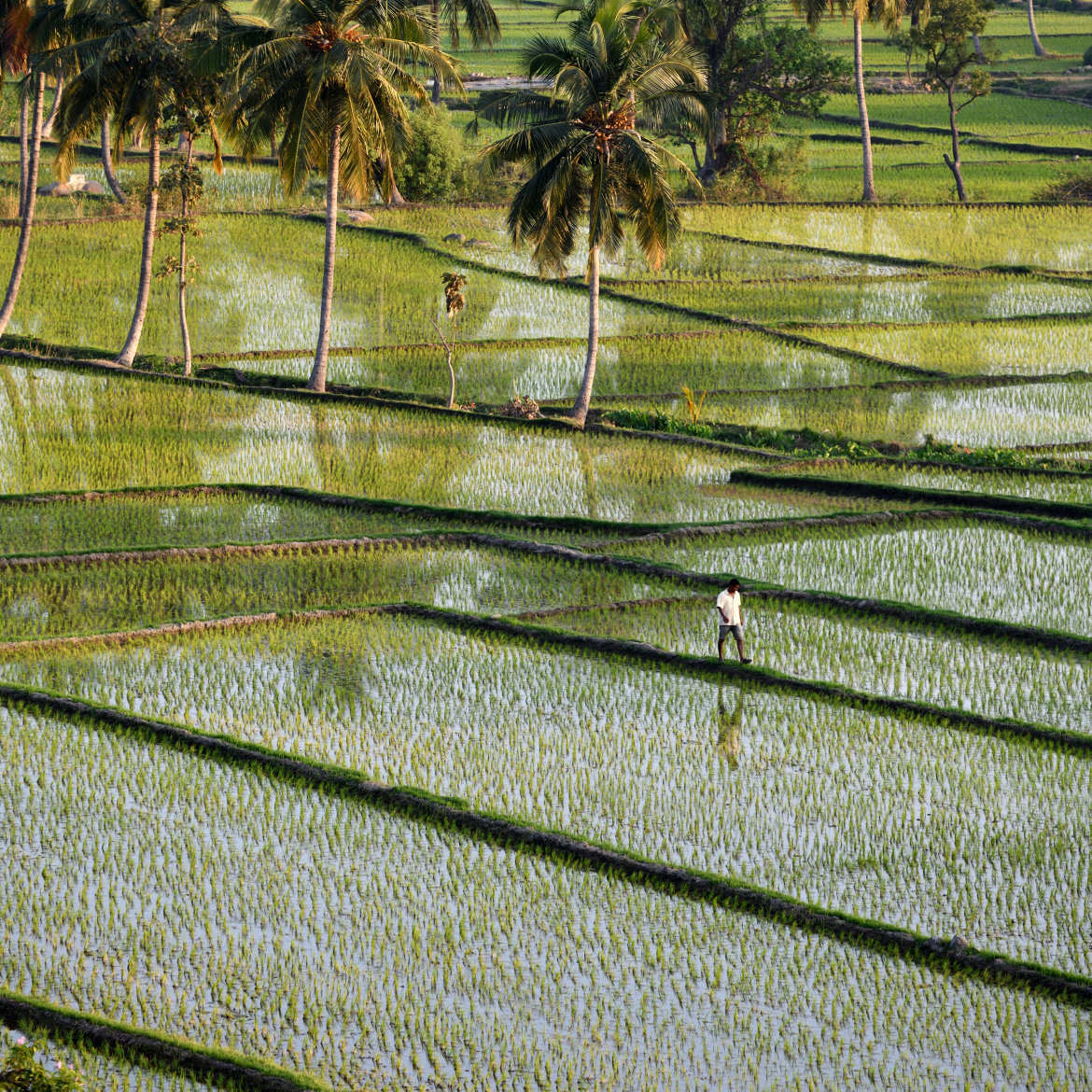 One thought on “👓 With the grain: sociology | Espresso: The Economist”