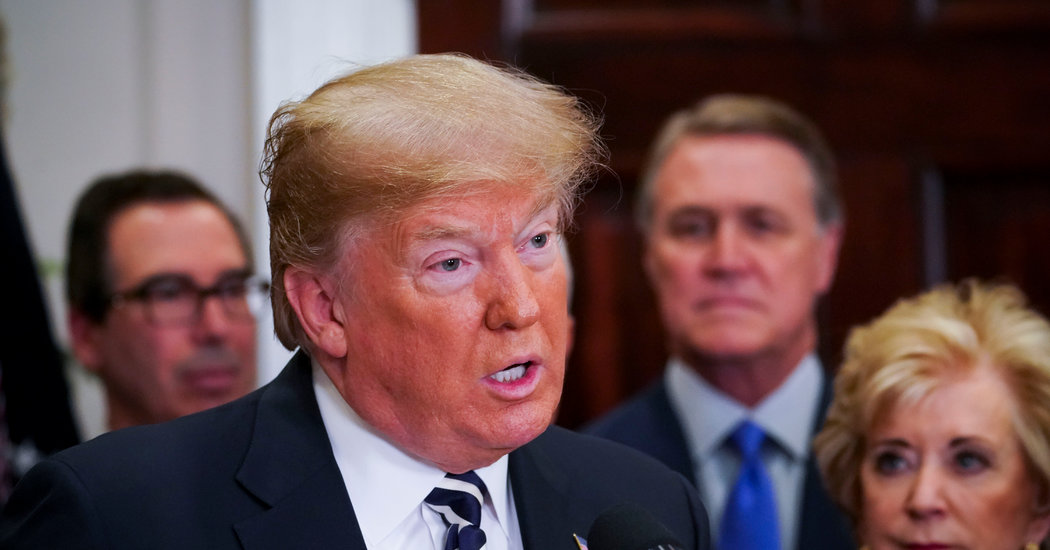 President Trump abruptly canceled on Thursday the highly anticipated summit meeting with Kim Jong-un, the leader of North Korea, that was scheduled to take place on June 12. In a letter to Mr. Kim announcing his decision, Mr. Trump wrote, “The world, and North Korea in particular, has lost a great opportunity for lasting peace.”

• Mark Landler, who covers the White House for The New York Times.

• Mr. Trump announced his decision to call off the summit meeting in a strikingly personal letter that contained mixed messages, both raising the possibility of military action against the North and leaving the door open for a future diplomatic encounter between the two men.

• The announcement came hours after North Korea appeared to destroy its only known nuclear test site in a spectacle that was attended by foreign journalists and was meant to be a sign of good faith ahead of the meeting with Mr. Trump.

• North Korea responded in a carefully worded statement that it remained “willing to sit down with the United States any time, in any format, to resolve the problems.”