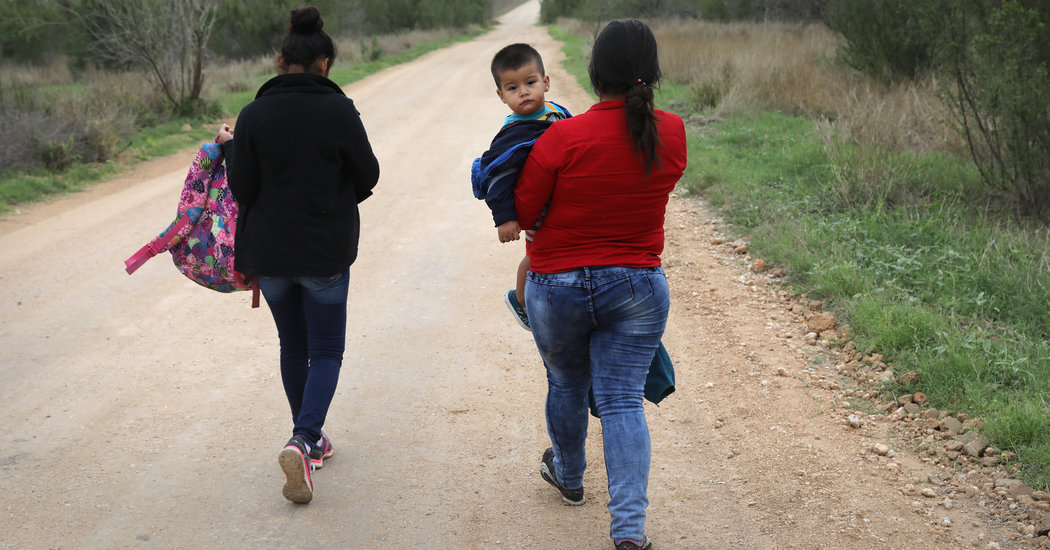 The United States government lost track of nearly 1,500 undocumented children in the last three months of 2017, giving rise to claims that they had been separated from their families at the border. What does the confusion reveal about President Trump’s approach to immigration?

• An official with the Department of Health and Human Services said that the agency had not been able to contact 1,475 migrant children it had placed with sponsors in the United States. The children had entered the country as unaccompanied minors; many were fleeing violence in Central America.

• The Trump administration says it separates immigrant families only when necessary to protect the child. But the government’s own figures show this has happened in more than 700 cases.