The Cult of Done Manifesto is a special document. Written from bed with Kio Stark in our first few months of dating. It was one of those…

The Wheel of the Year is an annual cycle of seasonal festivals, observed by many modern Pagans, consisting of the year's chief solar events (solstices and equinoxes) and the midpoints between them. While names for each festival vary among diverse pagan traditions, syncretic treatments often refer to the four solar events as "quarter days" and the four midpoint events as "cross-quarter days", particularly in Wicca. Differing sects of modern Paganism also vary regarding the precise timing of each celebration, based on distinctions such as lunar phase and geographic hemisphere. 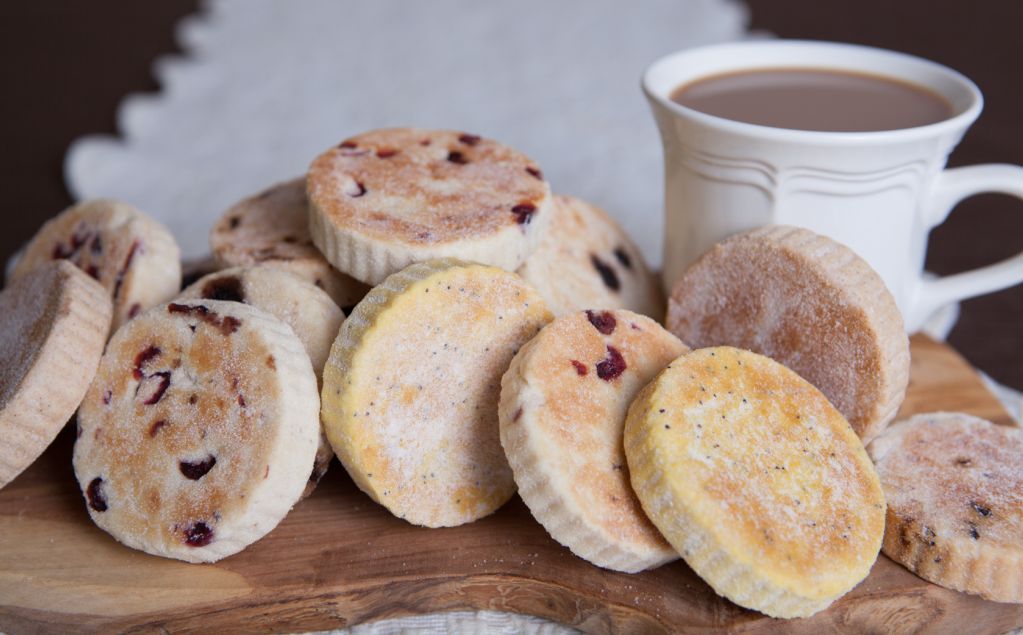 Welsh Cakes originate from the country of Wales in Great Britain. The cakes are a cross between a cookie, a scone, and a pancake but they are truly unlike any of these things when it comes to taste and texture. They are the size of chubby cookie, made from ingredients similar to a scone, but they are cooked like a pancake on a griddle, they are not baked. Sweet but not overly so, Welsh Cakes are an example of a unique and traditional food that reflects the resourceful, wholesome, and practical nature of the Welsh people. Made from simple pantry items like flour, sugar, milk and butter, Welsh Cakes are considered a special treat since they take a great deal of time and effort to make. Being griddled, they pretty much must be made by hand and this is why there are very few commerical makers of these cakes in the world. Traditionally they were cooked over a hot bake-stone but iron griddles were later used and are now the predominant method used to cook them. They have gone by a few different names since their inception including their Welsh language names “cage bach” or "picau ar y maen" but also they are known as "Griddle Cakes", "Welsh Tea Cakes" and "Welsh Miner Cakes".

Calennig [kaˈlɛnɪɡ] is a Welsh word meaning "New Year celebration/gift", although it literally translates to "the first day of the month", deriving from the Latin word kalends. The English word "Calendar" also has its root in this word.

This somehow seems appropriate during a pandemic

ᔥ Ronald Hutton in The Stations of the Sun: A History of the Ritual Year in Britain (2001-02-01) as an example of a Calennig rhyme from 1950s Aberystwyth. It is certain that the cakes, generally known today as ‘Welsh Cakes’, have been tea-time favourites in Glamorgan since the latter decades of the last century. At one period they would be eaten regularly in farmhouses and cottages alike, and the miner would also expect to find them in his food-box. Two different methods of baking these cakes were practised in Glamorgan. Baking them on a bakestone over an open fire may be regarded as the most general practice throughout the county. The Welsh names given to the cakes were usually based on the Welsh name for the bakestone, and these included pice ar y mân, tishan ar y mân and tishen lechwan. They varied in size from small, round cakes to a single cake as big as the bakestone. The method favoured in the Vale of Glamorgan, on the other hand, was to bake them in a Dutch oven in front of an open fire. The cakes were cut into small rounds, placed in two or three rows on the bottom of the oven and baked in front of a clean, red glow. These were known as pica/pice bach, tishan gron, and tishen rown. Slashers and tishan whîls were colloquial names given to them in two small villages.

An old family recipe, traditionally served warm, simply with a little butter on the tops! 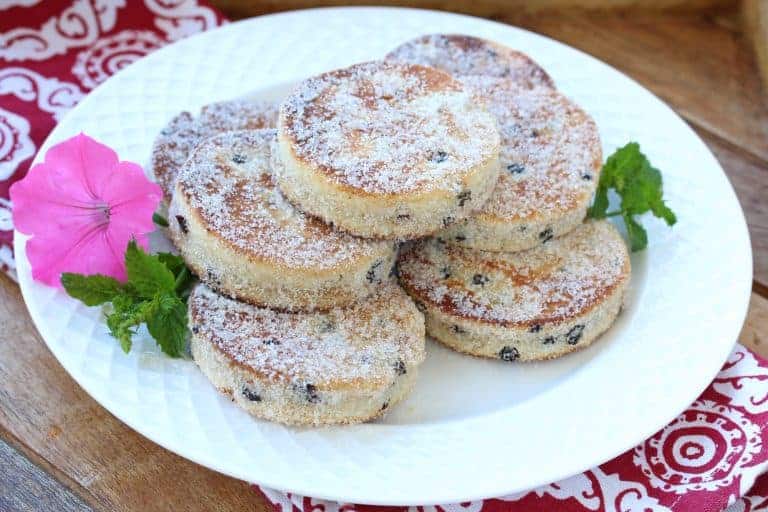 Mace is an aromatic spice used in baked goods as well as savory dishes. Learn about its culinary uses and how it's closely related to nutmeg.

We stopped just short of the end because of the crowd of people.