I’m curious what the magnitude of order difference there is between the Twitter reaction to this book cancellation &amp; those who actually dig back in and read Norman Mailer’s essay or James Baldwin’s reply?

Is it no longer the case that “any publicity is good publicity”?

ironic that Norman Mailer, who’d deliberately hoped to provoke controversy, is being repudiated/ censored in an age in which “controversy” is unfashionable because it hurts some individuals’ feelings.
today, issues are not debated, just deleted. https://t.co/ViRY9hfxBx

A junior staffer can get a book cancelled over a controversial, 60-year-old essay that sparked a brilliant, nuanced and thoughtful response from James Baldwin when it was published. We studied both essays in grad school and you could never understand the one without the other… https://t.co/Sni94qr5rq

Elevator pitch for Tools for Thought

How would you explain Tools for a Thought (TfT) to your friends and family in the most concise way possible?#TfT

P.S. Even with a good explanation, do you find they are interested? pic.twitter.com/0BApmIYgfK

Good tools for thought encourage or allow me to: 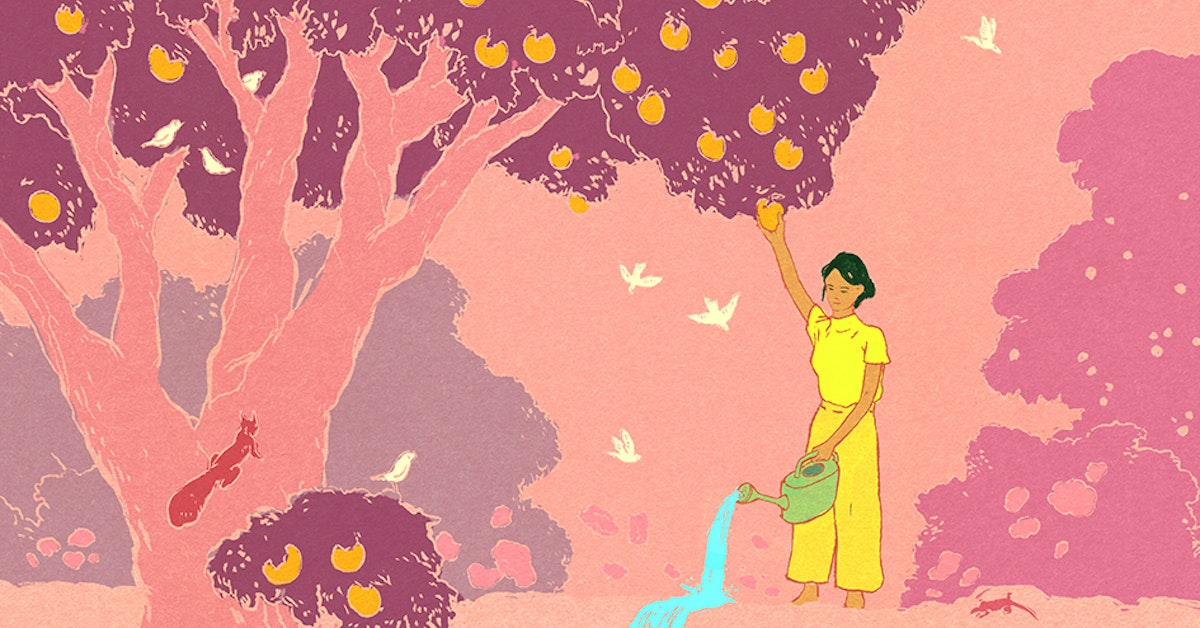 Economics and evolution are basically in the same business: Both are all about productivity selection, though one has been at it for billions of years longer than the other. Both involve “invisible hand” magic — intricate, unplanned, “self-or...

Folks who have been reading David Wengrow and David Graeber’s The Dawn of Everything are sure to appreciate the sentiment here which pulls in the ideas of biology and evolution to expand on their account and makes it a much more big history sort of thesis.
I’m reminded of Kate Raworth’s excellent Donut Economics as a potential remedy.

Raw capitalism mimics the logic of cancer within our body politic.

When Douglas Engelbart read a Vannevar Bush essay on a Philippine island in the aftermath of World War II, he found the conceptual space to imagine what would become our Internet.

Bookmarked The Hut Where the Internet Began.
quick test

Orality was the original tool for thought. Western culture has forgotten this.

Other people are basically the ultimate memex

The success of a technological memex, is intimately + irrevocably intertwined with how well it supports your capacity to connect with other people, who are the ultimate memex of all

If your TFT isn't socially oriented, it's nothing

Does the #ToolsForThought community know the history of interstitial journaling?

That is — note taking tools that have “today’s date” as the default blank page?

I can think of several _blogging_ tools that worked like this but aren’t usually thought of as note apps. https://t.co/H4rfm86R5t

I’ve done something similar in paper form as early as the 1990’s and have seen examples in diaries and commonplace books that go back much earlier. TiddlyWiki had a digital capability to to something like this as early as the late 2000s and I’ve used it there as well. As you mention, content management systems like WordPress certainly do this with various archive views, but this is a secondary effect and not done up front as is seen in tools like Roam, Obsidian, et al. I suspect that one might find the ability to do such workflows with early versions of DEVONThink, Tinderbox, or even MediaWiki, though as these are used personally, it’s much harder to provide evidence for their direct use as such.

The real question is what additional value and affordances does this pattern allow? Some of the value is in emptying your head (forgetting) as seen in productivity systems like 43 folders or doing Morning Pages. I suspect that rarely are people revising these tidbits at later times to get additional value from them.

Outside of this, systems like Roam Research may make it easier to create a diary like this with the day’s work, but the real value there is not the date/timeline created, but the way that the system treats each block like its own unit of knowledge and allows cross linking them. In this case, the real precursor goes back at least as far as Konrad Gessner’s Pandectarum sive Partitionum Universalium (1548), which provides a classic definition of the zettelkasten format, though this obviously is heavily informed by the earlier traditions of excerpting and annotating found in commonplace books, florilegia, etc. stemming from the ideas of rhetoric from the Greeks and Romans.

In oral cultures, precursors of this sort of time ordering can be seen with respect to the ideas of ancestral time, genealogy, and techniques like the songline in Australia, but the implementations will vary and it’s unlikely that one might find a complete one-to-one mapping of these ideas into Western cultures.

After discovering the idea of "A Meta-Layer for Notes" (https://t.co/EioyyptzCb), I started to try reading in this way. pic.twitter.com/lOhRyeytXZ

@dragonman225 This looks like a lot of the affordances made possible by the open source @Hypothes_is project whose data can also be ported to Obsidian, Roam, or your favorite note-taking app.
Example: https://via.hypothes.is/https://julian.digital/2020/09/04/a-meta-layer-for-notes/
See also: https://boffosocko.com/2020/08/29/a-note-taking-problem-and-a-proposed-solution/
cc: @julianlehr

That's interesting. Presumably where we have been told that diaries and journals were being kept there were notebooks being created and re-formed. Diaries were kept but clearly not all writing was journaling. Notes were being taken. Fascinating, Mike, thank you

D&D: Directed by Nick Wong. With Rose McIver, Utkarsh Ambudkar, Brandon Scott Jones, Danielle Pinnock. After Jay is kicked out of a Dungeons and Dragons game with his city friends, Sam agrees to facilitate a new one between him and the ghosts; Isaac confronts his feelings for Nigel, a ghost from whom he's been keeping a gigantic secret.

This show isn’t good at handling the vast amounts of context that Jay is missing in the conversations with the ghosts. He just sits there not showing how uncomfortable things really must be for himself and it makes him seem so much less human.

Alberta's Fan: Directed by Nick Wong. With Rose McIver, Utkarsh Ambudkar, Brandon Scott Jones, Danielle Pinnock. Alberta is thrilled when a super-fan visits the mansion; Thorfinn convinces Hetty to go on a walk that would hopefully spark a special memory.

I was waiting for the hammer to fall on this one and it went the other direction.

Who Do You Think You Are?: Directed by Tom Kingsley. With Lolly Adefope, Mathew Baynton, Simon Farnaby, Martha Howe-Douglas. Cash-strapped Alison and Mike think their dreams have come true when they inherit a grand country house, unaware that it's falling apart and teeming with the ghosts of former inhabitants.

Watching the credits of the American remake, I noticed the British roots and had to go back to see the source material. Perhaps not too shockingly, it’s an almost exact remake. The chamber maid has turned into a flower child and the caveman(?) has turned into a Viking, but almost everything in the original has been moved directly into the remake.

Poorly reflecting on the remake, I think the original is actually funnier, though I do like the Viking character in the remake more.

I was a bit surprised to find the original airing on HBO Max instead of BritBox.

Nice to see an episode move out and away from the main setting of the house, but it’s not really bringing the funny.
Listening to BBC Radio Scotland to hear a different perspective on the world this morning.
Posting....
Loading Comments...