I just ran across Contently, a silo-based service specifically made for journalists, freelancers, and writers to aggregate their content into a portfolio as well as to help them with their careers. An intriguing concept that can use some additional UI research for integrating into an author platform.

Looks like an interesting author platform meant that could be used for journalism as well. Has a very IndieWeb flavor.

My friend Alan Jacobs, a key inspiration in my return (such as it is, so far) to blogging and RSS and a generally pre-Twitter/Facebook outlook on the scholarly internet, is pondering the relationship between blogging and other forms of academic writing in thinking about his next project. Perhaps needless to say, this is something I’m considering as well, and I’m right there with him in most regards.

The blog was not just the venue in which I started putting together the ideas that became my second book, the one that made promotion and various subsequent jobs possible, but it was also the way that I was able to demonstrate that there might be a readership for that second book, without which it’s much less likely that a press would have been interested.  ❧

This sounds like she’s used her blog as both a commonplace book as well as an author platform.

In fact blog posts are not the kind of thing one can detail on one’s annual review form, and even a blog in the aggregate doesn’t have a place in which it’s easy to be claimed as a site of ongoing scholarly productivity.  ❧

Mine have gone more like (1) having some vague annoying idea with a small i; (b) writing multiple blog posts thinking about things related to that idea; (iii) giving a talk somewhere fulminating about some other thing entirely; (4) wondering if maybe there are connections among those things; (e) holy carp, if I lay the things I’ve been noodling about over the last year and a half out in this fashion, it could be argued that I am in the middle of writing a book!  ❧

Here’s another person talking about blogs as “thought spaces” the same way that old school bloggers like Dave Winer and Om Malik amongst many others have in the past. While I’m thinking about it I believe that Colin Walker and Colin Devroe have used this sort of idea as well. 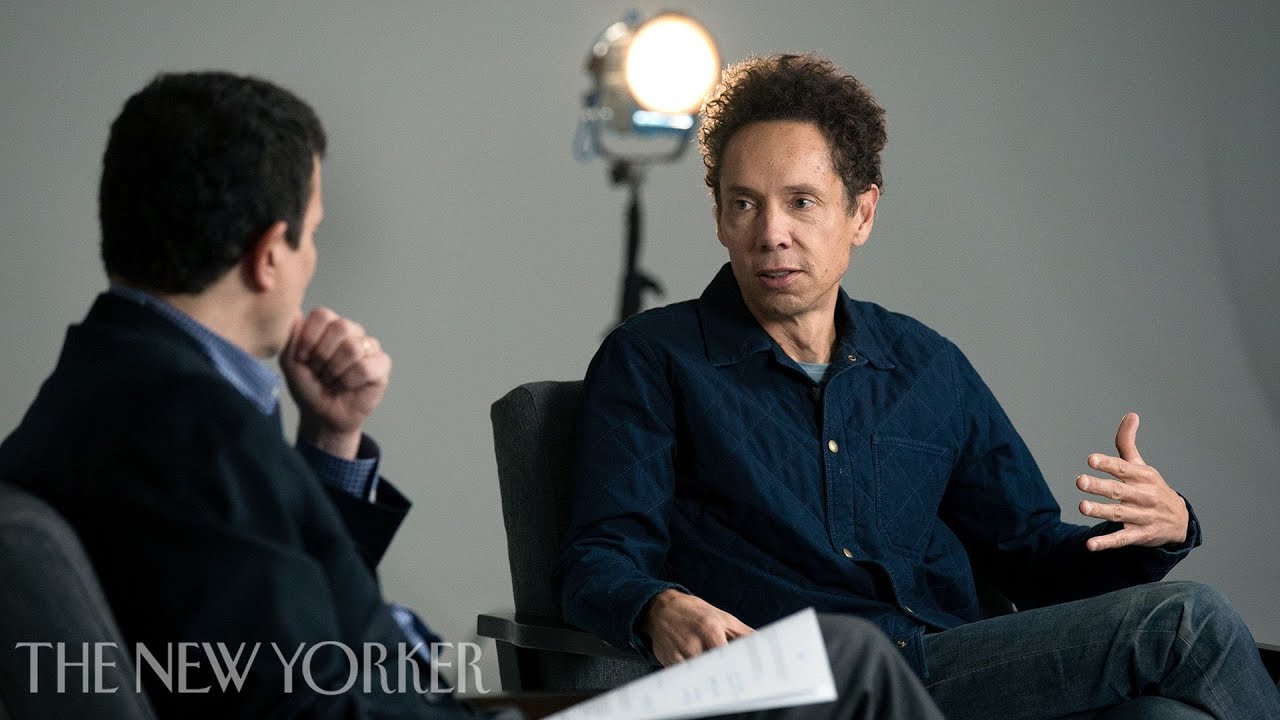 David Remnick speaks with Malcolm Gladwell about how he arrived at his particular approach to storytelling.

I appreciate how Gladwell makes the attempt to reach out to his readers between books and has thought about how podcasting is a useful way to do that. Some of this is the idea behind the why and how of what a good author platform is and how it should work. Podcasting is just a tool for doing a piece of that better.

There are some interesting references in here that I’ll have to read up on as well as taking a look at Gladwell’s podcast. I’m curious how he translates his storytelling approach in the audio medium compared to how he writes.