One does not simply read the Internet…

Definitely need to come back and revisit this again after letting it digest for a bit.

> I use it to follow people
This is something I have a real need for. Specifically, podcast hosts. I want to follow certain hosts and listen to every random show they're on.
Some hosts do keep lists of their appearances across many shows: http://hypercritical.co/about/appearances/
But that forces me to manually find the episodes and add each one to my podcast app.
I want something that aggregates appearances into a cross-podcast RSS feed that I can subscribe to in my app. Automatically subscribe to every one of their appearances.

This is a brilliant concept. Hosts could keep a feed of their appearances, but it would be interesting for someone to make a site that tracked this sort of thing (using user-submitted links I suppose).

https://huffduffer.com/ is another good discovery/bookmarking tool for podcasts. It has RSS feeds for everything on the site including custom searches that could potentially pick up your favorite contributors. The bookmarking functionality also makes it easy for you to quickly add things you find to one or more followable feeds for the one-off guest appearances you may hear about. 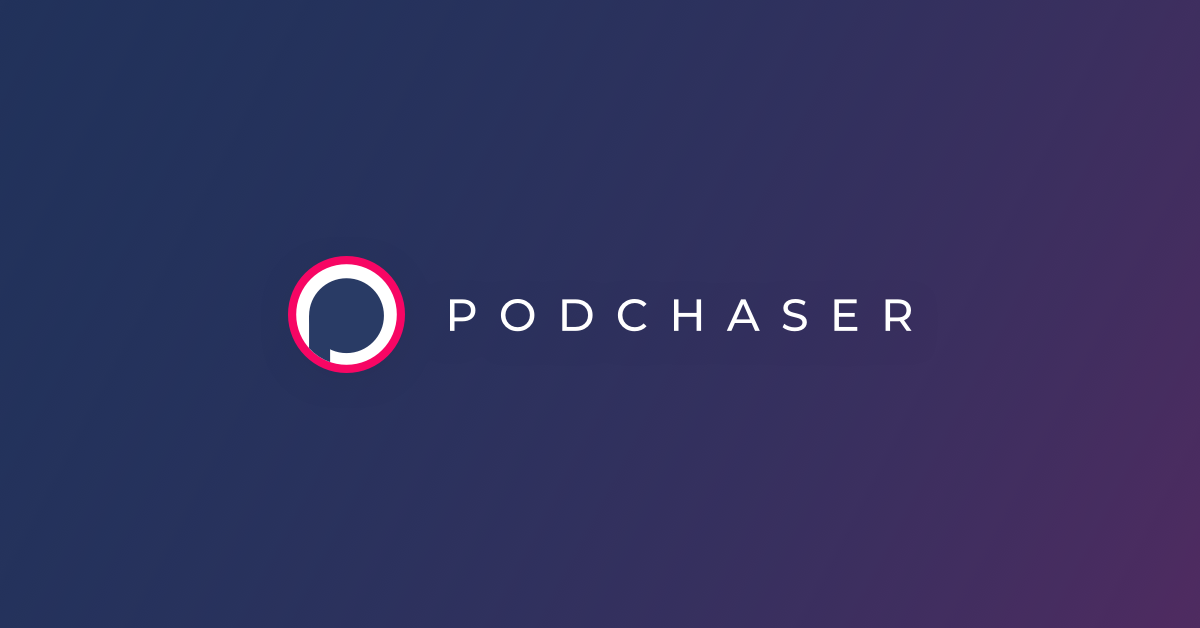 This looks like a cool little service for following creators even when they’re not aggregating all of their content on their own sites. It still relies on a broader community of bookmarking for the discovery, but it’s an interesting interesting model and a cool directory, particularly if it can reach a larger scale. Seems like part of a potential answer to my question How to follow the complete output of journalists and other writers?

This is a lot like Huffduffer, but looks like it may have more users, but less actual functionality?

The very first official Listen Notes blog post! We used to have a mini-roadmap :)

Let’s see what you think about this big pile of colorful squares.

Keeping up with topics and trends you care about within a sea of articles can be overwhelming and time-consuming.

Filtering out the noise so you can focus on what really matters is a challenge we are deeply passionate about.

Today, we are delighted to announce Leo, your AI research assistant.

This is kind of cool, but I think I’d want more manual control over what I’m reading and seeing and perhaps a separate discovery mode to do this sort of functionality at times.

But note well, my friend, that all of these people are speaking to you with intelligence, experience, generosity, and civility. You know what’s missing? Two things: First, the sort of nasty comments your own piece decries. And second: You. ❧

The comments on this piece are interesting and illuminating, particularly all these years later. ❧
Annotated on February 25, 2020 at 11:07AM

Why can’t there be more sites with solid commentary like this anymore? Do the existence of Twitter and Facebook mean whe can’t have nice things anymore? ❧
Annotated on February 25, 2020 at 11:11AM

Some interesting ideas here, but I don’t feel like there are any that I could run with and want to build some concrete functionality out of. I suppose that more of my interest in this area relates to ideas about aggregation and discovery.

Listen to the best new podcast episodes with Breaker. Follow your friends to see what they’re listening to, and discover new shows that you’ll love. Like, share, and comment on your favorite episodes. Join the Breaker community and listen to the best stuff!

Downloaded a copy of this to my Android Phone to test out the functionality. Not much hope for using it as a daily driver, but I’m curious how they handle sharing URLs and if it could be used in creating listen posts.

Reminds me that I should throw a few podcast feeds into Indigenous for Android to see how it might work as a podcatcher and whether it would make a good Listen post micropub client.

As I’m reading the notes from the New Affordability session at IndieWebCamp Austin I can’t help but to think back on my old IndieWeb business hosting idea which I’ve been meaning to flesh out more fully.

What if local newspapers/magazines or other traditional local publishers ran/operated/maintained IndieWeb platforms or hubs (similar to micro.blog, Multi-site WordPress installs, or Mastodon instances) to not only publish, aggregate, curate, and disseminate their local area news, but also provided that social media service for their customers?

Reasonable mass hosting can be done for about $2/month which could be bundled in with regular subscription prices of newspapers. This would solve some of the problems that people face with social media presences on services like Facebook and Twitter while simultaneously solving the problem of newspapers and journalistic enterprises owning and managing their own distribution. It would also give a tighter coupling between journalistic enterprises and the communities they serve.

The decentralization of the process here could also serve to prevent the much larger attack surfaces that global systems like Twitter and Facebook represent from being disinformation targets for hostile governments or hate groups. Tighter community involvement could be a side benefit for local discovery, aggregation, and interaction.

Many journalistic groups are already building and/or maintaining their own websites, why not go a half-step further. Additionally many large newspaper conglomerates have recently been building their own custom CMS platforms not only for their own work, but also to sell to other smaller news organizations that may not have the time or technical expertise to manage them.

A similar idea is that of local government doing this sort of building/hosting and Greg McVerry and I have discussed this being done by local libraries. While this is a laudable idea, I think that the alignment of benefits between customers and newspapers as well as the potential competition put into place could be a bigger beneficial benefit to all sides.

Featured photo by AbsolutVision on Unsplash

When I first discovered this link, it seemed that the music became more and more unlistenable as I scrolled down the page. Now that I’ve had time to listen to CTEBCM further, there is actually quite a bit of tame music here that is just strangely genred. Such as ‘the loser’, a solo opera based on the wonderful Thomas Bernhard novel of the same name which feels reminiscent of the meandering ‘Shia LeBeouf’ storysong. Or the sometimes-metal, sometimes-harpsichord of Spine Reader’s ‘Recorded Instruments’.