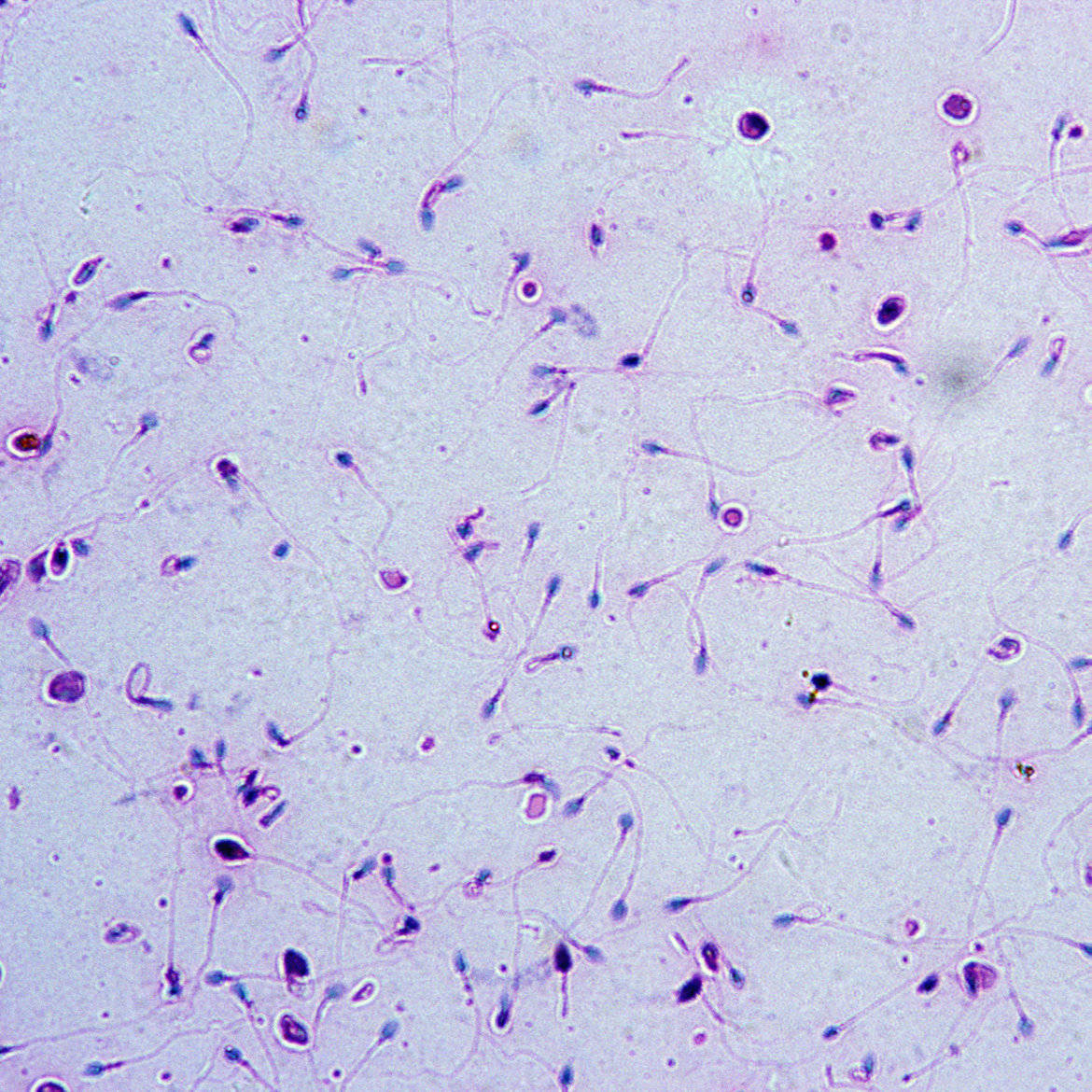 Abused or neglected children are more likely to have health problems as adults.

It seems like this has been known for a while or at least I’ve read relate research.

@lpachter Your cup of tea over at UCLA next week? Regulatory & Epigenetic Stochasticity in Development & Disease http://www.ipam.ucla.edu/programs/workshops/regulatory-and-epigenetic-stochasticity-in-development-and-disease