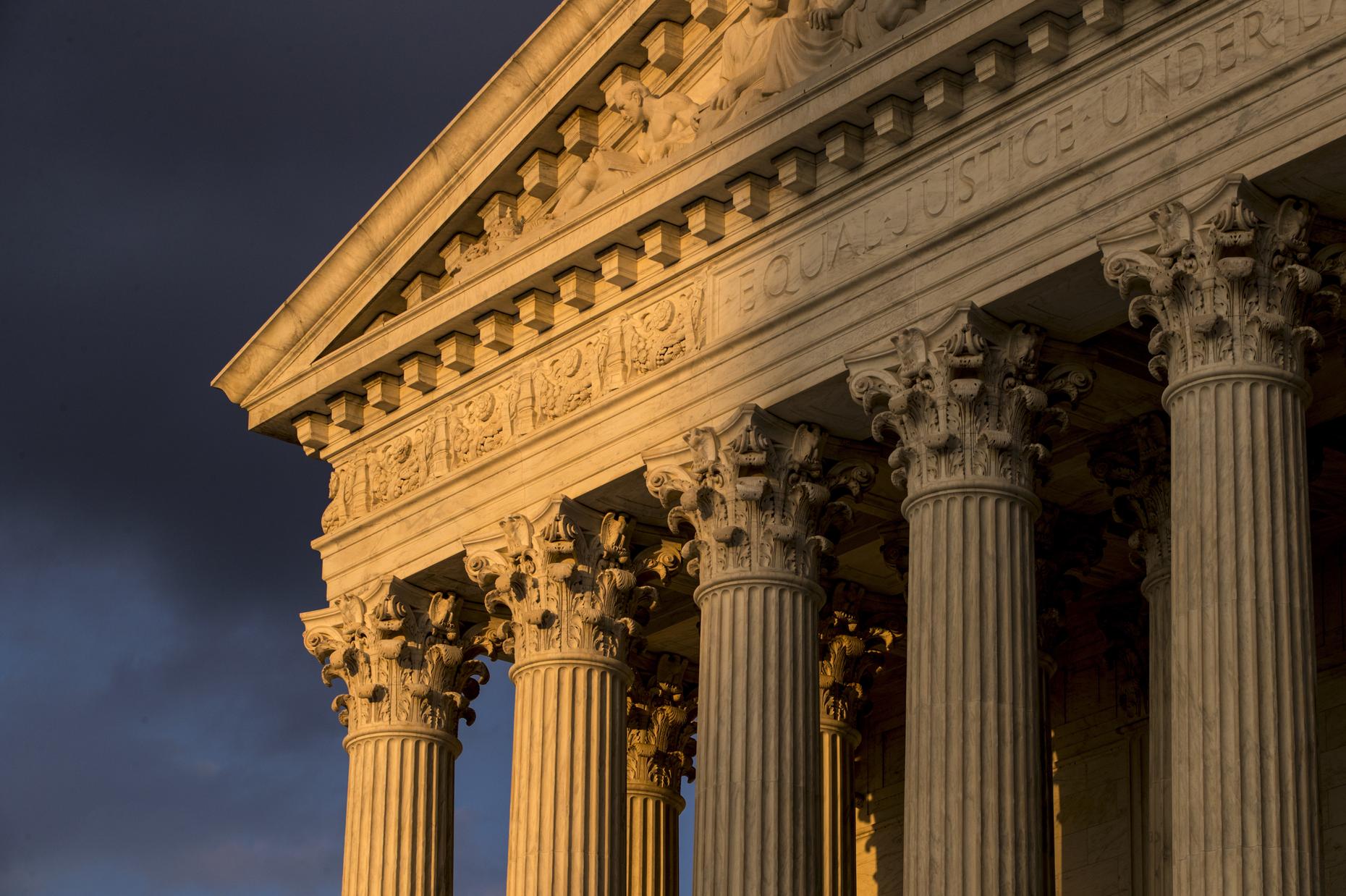 Where do our modern notions of free speech come from? A new book goes back to 1919.

For this week's pod extra, we feature a conversation from WNYC'S Brian Lehrer Show. Brian talked with Columbia University President Lee Bollinger and University of Chicago Law Professor Geoffrey Stone, editors of The Free Speech Century, a collection of essays by leading scholars, marking 100 years since the Supreme Court issued the three decisions that established the modern notion of free speech.

Whether it’s fake news or money in politics, we’re still arguing over the First Amendment, and their book lays out the origins of the argument just after the first World War. 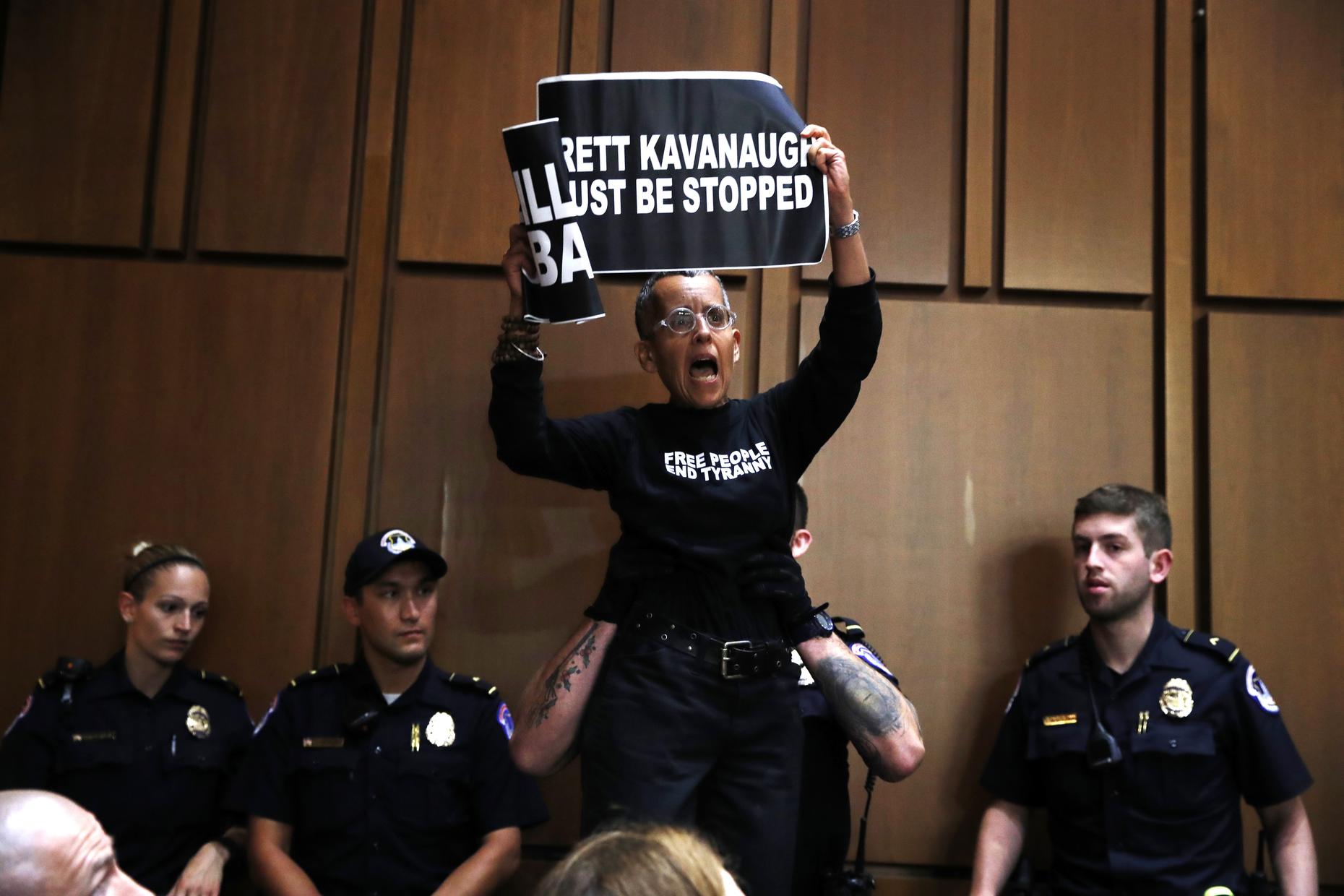 The anonymous op-ed, the Kavanaugh hearings, decorum, civility, and the freedom to speak.

Between the Kavanaugh confirmation hearings on Capitol Hill and an anonymous op-ed from within the Trump White House, a wave of rule-bending and -breaking has crashed on Washington. This week, we explore how political decorum and popular dissent have evolved since the early days of our republic — and how the legal protections for those core freedoms could transform our future.

1. Brooke and Bob on how best to cover the anonymous op/ed written by a "senior official in the Trump administration." Listen.

3. Tim Wu [@superwuster], professor of law at Columbia University, on how the first amendment could inform new regulations for Silicon Valley. Listen. 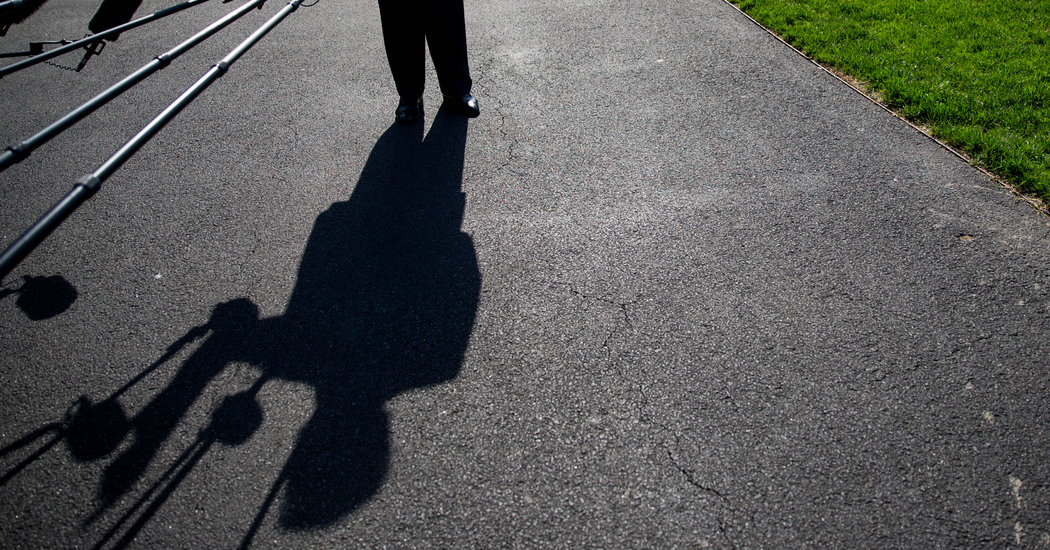