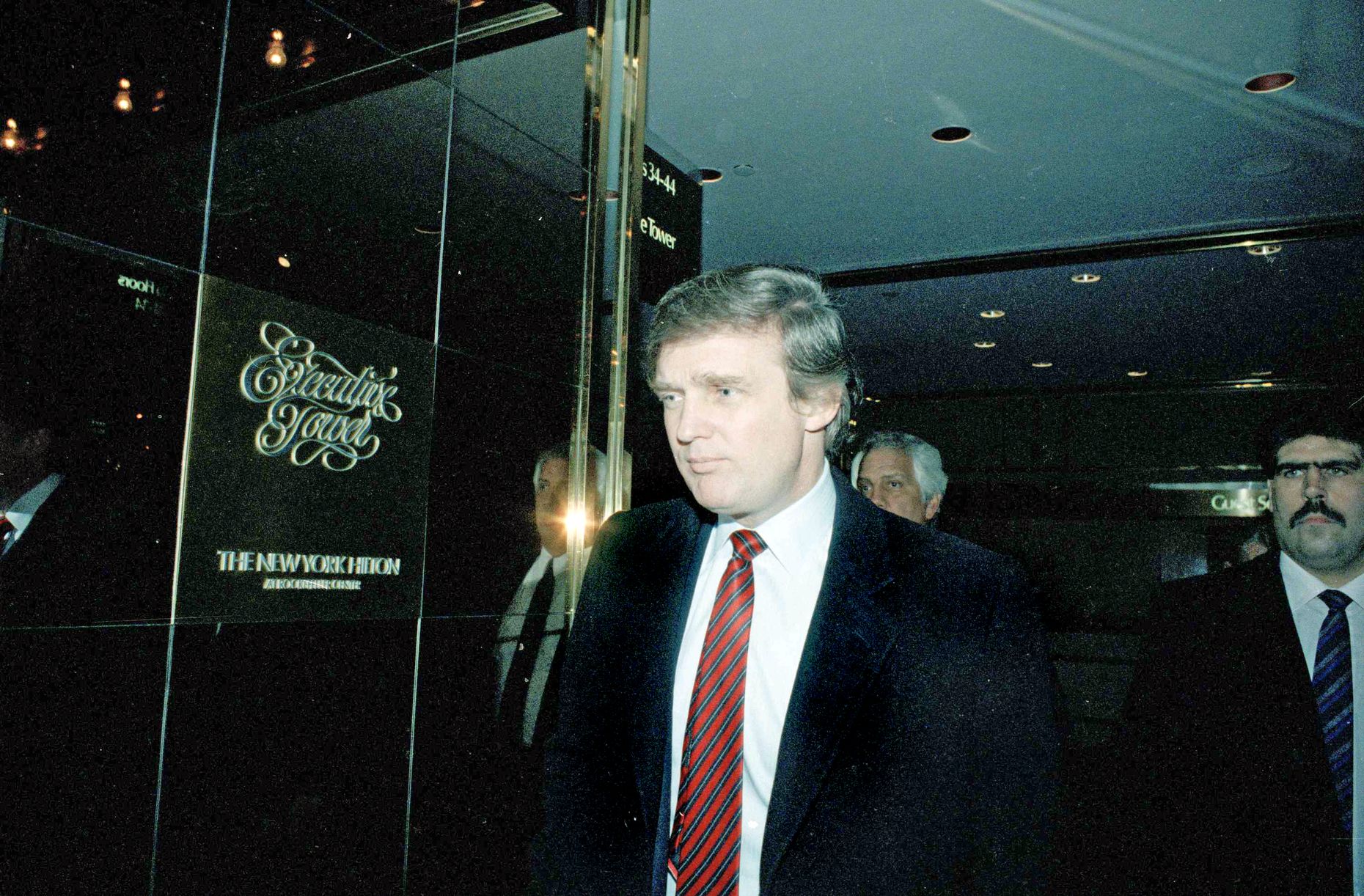 Trump's media-abetted lies about his wealth; the tax preparation cartel; weaponizing FOIA and the "electability" myth.

The political press has long used the vague notion of “electability” to drive horserace coverage of presidential candidates. This week, On the Media considers how the emphasis on electability takes the focus away from the issues and turns voters into pundits. Plus, the shady dealings of the tax preparation industry, and how FOIA has been weaponized. And, how Trump duped financial journalists about his net worth in the 1980s.

1. Investigative journalist Jonathan Greenberg [@JournalistJG] on how Trump obscured his finances to wind up on the Forbes list of richest Americans — and why it mattered so much to him.

2. Dennis Ventry, professor at UC Davis School of Law, on how the tax preparation industry united to shield themselves from a publicly-funded alternative.

4. Alex Pareene [@pareene], staff writer at The New Republic, on how the idea of "electability" has metastasized among democratic voters.