Have y’all been following what’s happening with Instacart this week? The company is retaliating against workers, and it’s really, really bad. I’m going to share what I know in a thread.  Instacart is a grocery delivery service. “Shoppers” are the workers who pick up items at the store and deliver them to customers.

Shoppers went on strike this week with two demands:
- The app increase the default tip option from 5% to 10%.
- Instacart stop charging “service fees” and pocketing them. Instacart not only didn’t honor the workers strike demands, but they retaliated and cut pay further!

They cut bonuses which can be up to 40% of the workers’ income.

The workers are contractors so they aren’t as protected from this retaliation.

Instacart Shoppers wrote a Medium post explaining what’s happening to them and asking for software engineers and other employees to speak out against their bosses. @GoogleWalkout shared it today.

Instacart flagged it to Medium, and it’s been TAKEN DOWN!
link.medium.com/VW7Oy3D9r1

What can you do?
- Share this story widely and generate bad press for @Instacart.
- DON’T use Instacart right now.
- Organize with the gig workers at your company. Their struggle is your own!
- Follow @GigWorkersRise for updates and donate to support them.

Calling Instacart to give them negative customer feedback could help turn this around too.

If you're a customer who's boycotting, let them know!

for sure! beyond what you already put out there, I'd say that any customer who's able could contact IC to express disapproval. like any gig company they are VERY conscious of their customer base and if they realize customers care about this, it may shift something.

Kate Bowles gave a great Keynote at the Open Education Resources 2019 (OER19) conference in Galway last night. In it she indicates how politicians, economists and even universities themselves measure their growth at the level of imports/exports and even compare it with mining in a cynical way to describe the movement of their educational resources and students.

“What a chilling thing to say about young people crossing the world to learn.” –Kate Bowles (in response to the slide immediately above)

The fact that businesses, governments, and even universities themselves would take such an ugly standpoint on teaching and learning is painful. It reminds me that one of the things that I think the open IndieWeb movement gets right is that it is people-centric first and foremost. If you can take care of people at the most base level, then hopefully what gets built upon that base–while still watching it carefully–will be much more ethical.

The IndieWeb is a people-focused alternative to the “corporate web”.

As a result of this people-centric vision, I’m seeing a lot less of the sort of ills, unintended consequences, and poor emergent behaviors caused by the drive toward surveillance capitalism within the giant social media silos like Facebook, Twitter, Instagram, et al.

I’m reminded of a part of the thesis that Cesar Hidalgo presents in Why Information Grows: The Evolution of Order from Atoms to Economies of the idea of the personbyte and what that looks like at a group level, then a corporate level, and I wonder how it may grow to the next level above that. Without ultimately focusing on the person at the bottom of the pyramid however, we may be ethically losing sight of where we’re going and why. We may even be building an edifice that is far more likely to crumble with even worse unintended consequences.

Here’s her talk in full. I highly recommend it.

Thea Hunter was a promising, brilliant scholar. And then she got trapped in academia’s permanent underclass. 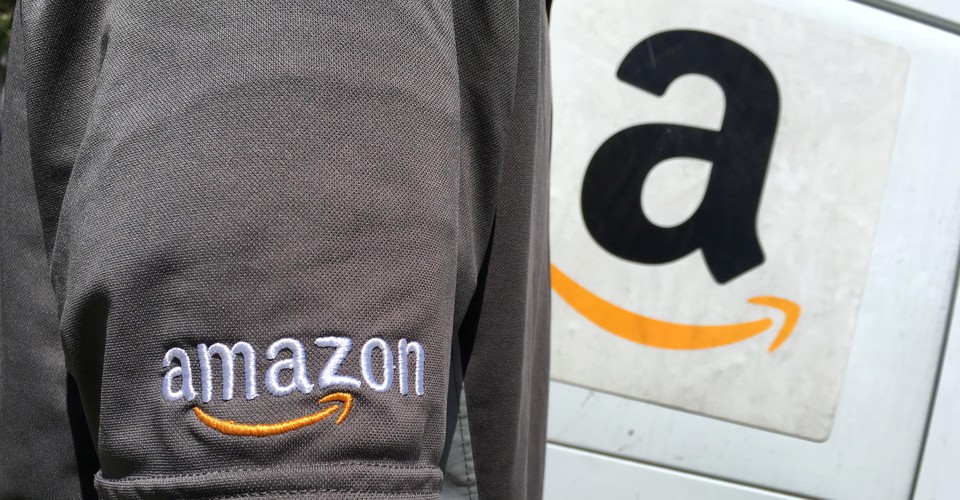 There’s a certain novelty, after decades at a legacy media company, in playing for the team that’s winning big.