I’ve been working on a patch for WordPress that involves fixing the incorrectly stored timestamp stored as part of WordPress image metadata. I already do something like this in my Simple Location plugin, but I’ve found a way that works more simply. To summarize the issue, there are multiple date...

We've made the feeds available (using private token URLs) to make it easy for you to construct simple frontends like Wordpress plugins and Dashboard widgets without having to use our regular API. The iCal (ICS) and Google Calendar formats are especially nice for importing and displaying your entire Foursquare check-in history in your Calendar on your computer.

Realtime GPS Sharing was a session at IndieWebCamp Düsseldorf 2019. 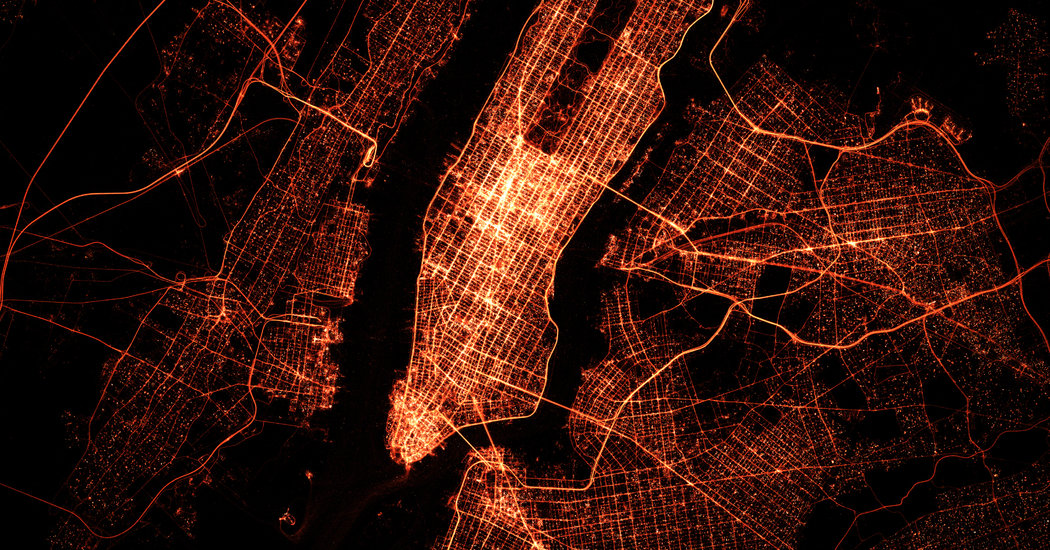 Smartphone apps track a staggering amount of data about our whereabouts every day. That data has become a hot commodity.

Just the national security implications for this alone should require regulations of these tech companies.

Version 3.5.0 of my location plugin, Simple Location, is now out(forgot to push a fix and had to release 3.5.1 as well). Simple Location is, as time goes on, anything but Simple. It is all about location, including the weather at your location. It adds this to posts, and offers several simple widget...

Looks like some awesome changes! Congratulations (and Thanks) David!

On Wednesday, November 28th, I participated in the Parkeology Challenge. It is a marathon of sorts where you try to ride every ride at Walt Disney World in a single day. That is 4 different parks, and 49 rides…although only 46 were in the challenge this week due long-term closures. You can only us...

Now I want to do this… A travel blog by definition describes experiences at many specific places. The location is part of the context for each post. I use Blogger for this particular blog and after several years of writing posts about traveling, I finally noticed that Google allows the author to associate a location with each post. I am guessing few Blogger bloggers use this feature, but I thought it might be worth exploring.

For those using WordPress, there’s a simple plugin called Simple Location​ that has some similar functionality. It has settings for a number of map providers that can be used to display maps as well as weather conditions.

Many people use it specifically for creating checkins, but it could also be used by travel bloggers. It’s also got a widget to show one’s last known location in a sidebar or footer. 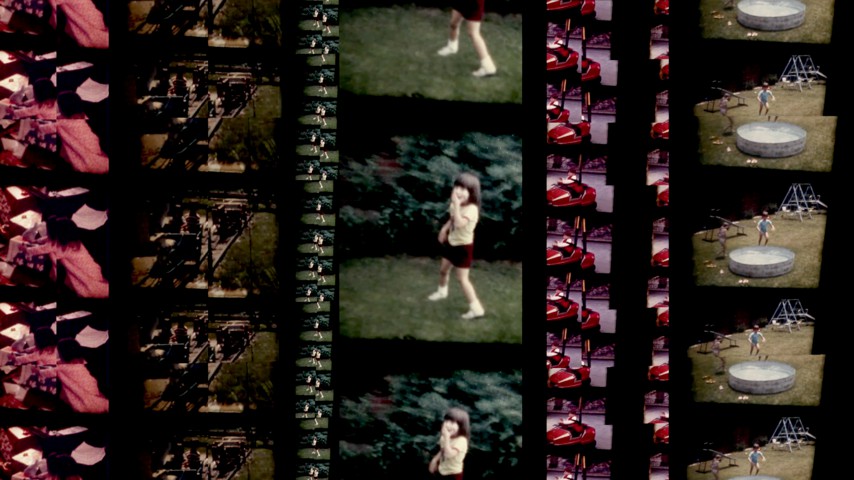 A woman with a rare neurological disorder details the experience of being lost every day of her life.

Perhaps I’m missing a setting somewhere, but since I’ve gotten OwnYourSwarm working (using JSON as opposed to the “Simple” setting, the post data arrives as expected, however, Post Kinds is defaulting the post to be a note instead of a checkin as I would expect. (In general, I would think that all posts arriving from OYS would always default to be checkins despite the fact that they may have note-like content as well as photos.)

In the settings on my site, I’ve even got the “Default Kind for New Posts” set to checkin, as I use it often, yet the posts still show up as a note.

Ideas about what may be missing or going wrong?

As a small caveat, I’ll note that this install is running Post Kinds Version 3.0.6, but I suspect that nothing has changed since about June that might fix or affect this issue.

Interesting study summarized over at The Economist. The researchers tracked the movements of 40,000 people as they went about their daily lives. They found the number of places that people go to re…

Testing out my site’s new capabilities to show both the weather and location.