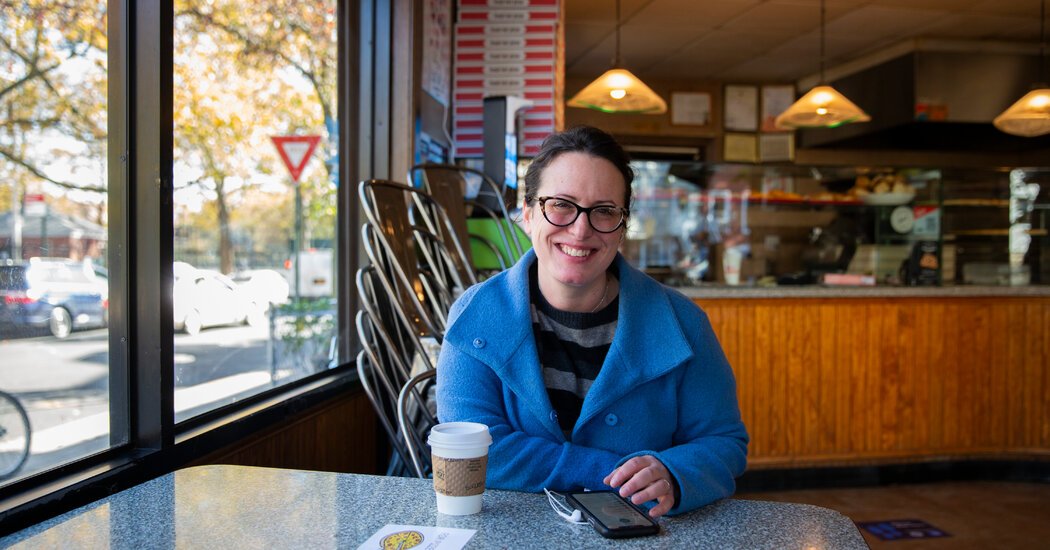 For the last four years, the Times reporter has been the human incarnation of a nation riveted, like it or not, by Donald Trump.

The viciousness, toxic partisan anger and intellectual dishonesty are at all-time highs.

To make sense of President Donald Trump's first year in the White House, many have come to rely on Maggie Haberman. The powerhouse reporter for the New York Times talks with Atlantic editor in chief Jeffrey Goldberg about how her career covering New York City politics for the tabloids has given her a unique view of Trump. To Haberman, Trump's brashness and need for approval are partly products of his distinct experience of New York City.

A fascinating interview to be sure. There’s some subtlety particularly about Donald Trump that is injected here that I wouldn’t have thought about previously. I certainly don’t have more hope as a result, but I do have a lot more nuance in how he functions and interacts with others. There is some particularly fascinating discussion on language/linguistics which impinges on some of the discussion in my article Complexity isn’t a Vice: 10 Word Answers and Doubletalk in Election 2016.