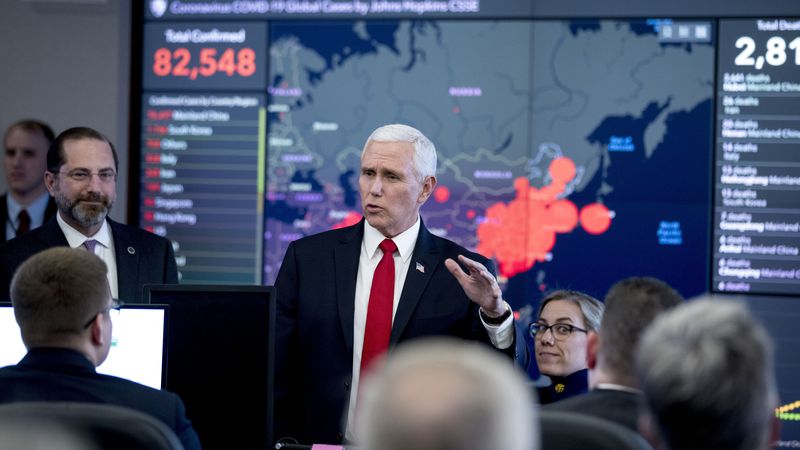 The $25,000-per-plate GOP event featuring the vice president is in Longboat Key. Donald Trump, with his feral cunning, knew. The oleaginous Mike Pence, with his talent for toadyism and appetite for obsequiousness, could, Trump knew, become America’s most repulsive public figure. And Pence, who has reached this pinnacle by dethroning his benefactor, is augmenting the public stock of useful knowledge. Because his is the authentic voice of today’s lickspittle Republican Party, he clarifies this year’s elections: Vote Republican to ratify groveling as governing.

George Will writes a searing and blistering take down of Vice President Mike Pence–not that there are nice things to be said about Trump.