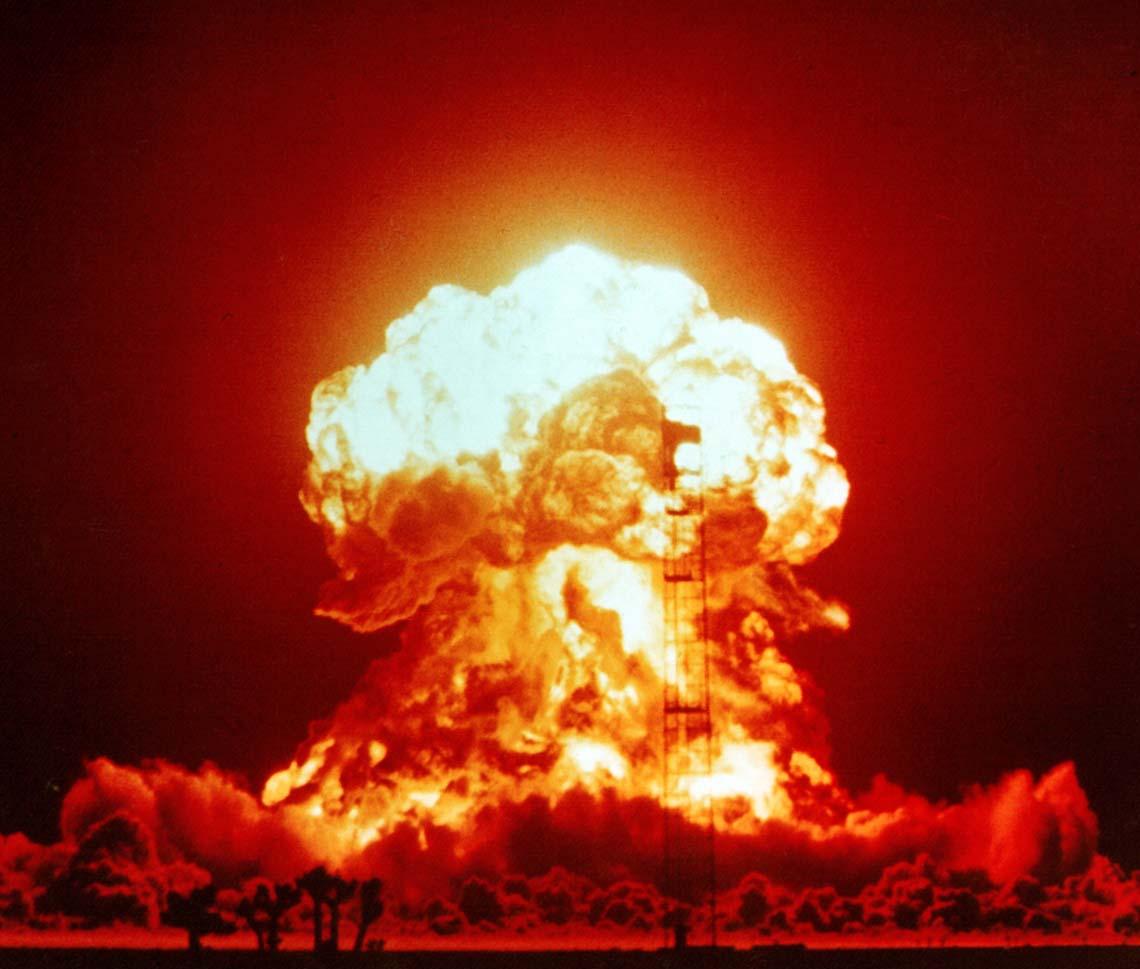 When: Wednesday, October 25, 2017, from 4:30 PM – 6:30 PM PDT Where: UCLA California NanoSystems Institute (CNSI), 570 Westwood Plaza, Los Angeles, CA 90095 While there is no mathematical formula for writing television comedy, for the writers of The Simpsons, Futurama, and The Big Bang Theory, mathematical formulas (along with classic equations and cutting-edge theorems) can sometimes be an integral part of those shows. In a lively and nerdy discussion, five of these writers (who have advanced degrees in math, physics, and computer science) will share their love of numbers and talent for producing laughter. Mathematician Sarah Greenwald, who teaches and writes about math in popular culture, will moderate the panel. The event will begin with a lecture by bestselling author Simon Singh (The Simpsons and Their Mathematical Secrets), who will examine some of the mathematical nuggets hidden in The Simpsons (from Euler’s identity to Mersenne primes) and discuss how Futurama has also managed to include obscure number theory and complex ideas about geometry. Tickets: Tickets are $15 each and seating is limited, so reserve your seat soon. Tickets can be purchased here via Eventbrite (ticket required for entry to the event). A limited number of free tickets will be reserved for UCLA students. We ask that students come to IPAM between 9:00am and 3:00pm on Friday, October 20, to present your BruinCard and pick up your ticket (one ticket per BruinCard, nontransferable). If any tickets remain, we will continue distributing free tickets to students on Monday, Oct. 23, starting at 9:00am until we run out. Both your ticket and BruinCard must be presented at the door for entry. Doors open at 4:00. Please plan to arrive early to check in and find a seat. We expect a large audience.

Okay math nerds, this looks like an interesting lecture if you’re in Los Angeles next Wednesday. I remember reading and mostly liking Singh’s book The Simpsons and Their Mathematical Secrets a few years back.

The hard core math crowd may be disappointed in the level, but it could be an interesting group to get out and be social with.

My review of The Simpsons and Their Mathematical Secrets from Goodreads:

I’m both a math junkie and fan of the Simpsons. Singh’s book is generally excellent and well written and covers a broad range of mathematical areas. I’m a major fan of his book Big Bang: The Origin of the Universe, but find myself wanting much more from this effort. Much of my problem stems from my very deep knowledge of math and its history as well as having read most of the vignettes covered here in other general popular texts multiple times. Fortunately most readers won’t suffer from this and will hopefully find some interesting tidbits both about the Simpsons and math here to whet their appetites.

There were several spots at which I felt that Singh stretched a bit too far in attempting to tie the Simpsons to “mathematics” and possibly worse, several spots where he took deliberate detours into tangential subjects that had absolutely no relation to the Simpsons, but these are ultimately good for the broader public reading what may be the only math-related book they pick up this decade.

This could be considered a modern-day version of E.T. Bell‘s Men of Mathematics but with an overly healthy dose of side-entertainment via the Simpsons and Futurama to help the medicine go down.