U.S. President Donald Trump could issue a flurry of pardons during his final days in power.

Today on TV, the Deputy Director of the federal paramilitary force in #PDX discussed the infamous van video. He destbook example of an unconstitutional arrest. But... he doesn’t seem to know it. That is a BIG PROBLEM. Let’s unpa…

From the Pulitzer Prize–winning scholar, a timely history of the constitutional changes that built equality into the nation’s foundation and how those guarantees have been shaken over time.

The Declaration of Independence announced equality as an American ideal, but it took the Civil War and the subsequent adoption of three constitutional amendments to establish that ideal as American law. The Reconstruction amendments abolished slavery, guaranteed all persons due process and equal protection of the law, and equipped black men with the right to vote. They established the principle of birthright citizenship and guaranteed the privileges and immunities of all citizens. The federal government, not the states, was charged with enforcement, reversing the priority of the original Constitution and the Bill of Rights. In grafting the principle of equality onto the Constitution, these revolutionary changes marked the second founding of the United States.

Eric Foner’s compact, insightful history traces the arc of these pivotal amendments from their dramatic origins in pre–Civil War mass meetings of African-American “colored citizens” and in Republican party politics to their virtual nullification in the late nineteenth century. A series of momentous decisions by the Supreme Court narrowed the rights guaranteed in the amendments, while the states actively undermined them. The Jim Crow system was the result. Again today there are serious political challenges to birthright citizenship, voting rights, due process, and equal protection of the law. Like all great works of history, this one informs our understanding of the present as well as the past: knowledge and vigilance are always necessary to secure our basic rights.

References to this book and Foner’s work↬ Kai Wright and John Biewen‘s shows I’ve heard in the past week. [1] [2]

In the decades after America’s founding and the establishment of the Constitution, did the nation get better, more just, more democratic? Or did it double down on violent conquest and exploitation?

In the summer of 1787, fifty-five men got together in Philadelphia to write a new Constitution for the United States, replacing the new nation’s original blueprint, the Articles of Confederation. But why, exactly? What problems were the framers trying to solve? Was the Constitution designed to advance democracy, or to rein it in?

I’m sure I’d heard of Shays’ Rebellion before too, but couldn’t have given these sorts of specifics. I’m sure the version I learned in US History class was also pretty sugar coated and sparse. 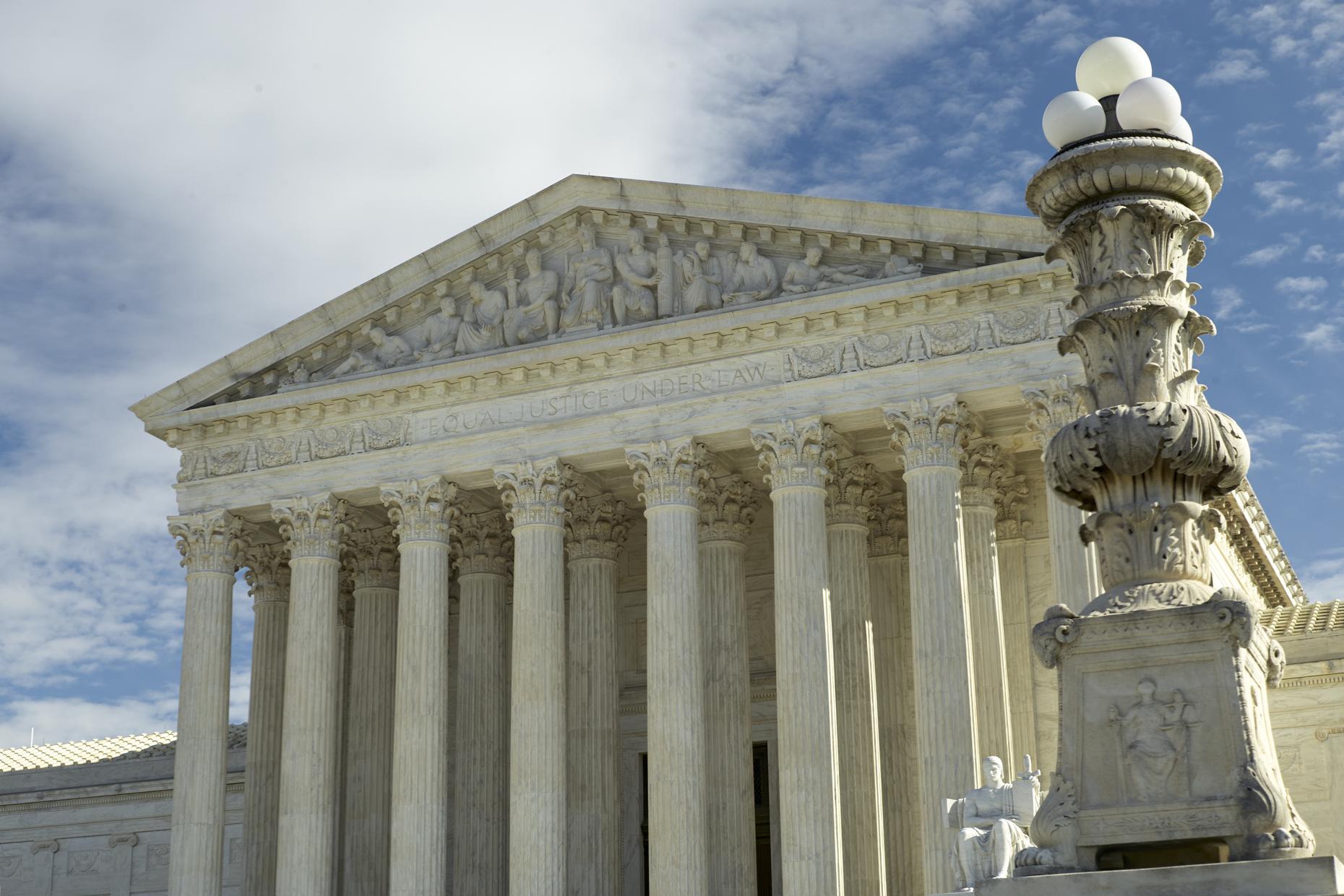