While enjoying the morning, I saw a bobcat skulking across the street. He disappeared into the neighbor’s back yard. Moments later, he was followed by a peacock who was honking all the way to warn the neighborhood about the danger. The peacock’s family was about a half a block away doing their morning forage.

A quiet neighborhood photo from the porch. A small bobcat enters the frame at the corner at 11:57:08.

The bobcat walking down the neighbor’s driveway. He’s very easy to see against the white driveway. Taken at 11:57:11.

The peacock following the bobcat moments later at 11:58:03.
Apparently the evacuation warning has been lifted for Altadena. Hooray! We can sleep easy tonight. (And unpack the suitcases in the morning…)

View from the house: Smoke coming out of the ridge on Mount Wilson slightly West of the communication towers and the Mount Wilson observatory.

View of the smoke coming from the mountains near Mt. Wilson as seen from the car headed Northbound on the 210 west near the JPL exit in Altadena.

View of smoke emanating from the mountain near Mt. Wilson viewed from the 210 Freeway West in Old Town Pasadena

Smoke emanating from the Mt. Wilson/Telecom ridge viewed from the corner of Colorado Blvd. with Plate 38 in the foreground

View of the fires at the top of the mountain from my front yard in North East Altadena right under Mt. Wilson

I swapped it out in July and it should still have had a few weeks/months left in it, but the fires apparently have caked it up. Based on previous changes of filters in the house every 3 months, this looks like about 2 years or more of dust build up. Changed it because the filter seemed to be whistling in the ducting.

Doomscrolling takes on a whole new meaning when you’re following the #BobcatFire hastag and your house is 3 miles from the front lines.
The wind has shifted and the smoke in the atmosphere isn’t as suffocating as it has been until this morning. I still can’t see the Bobcat fire from the house by looking up at the mountain, but it’s apparently very close to Mt. Wilson and the closest part of the fireline is about 3 miles from the house. Things generally aren’t looking good. I suspect we may see flames before the evening is out. 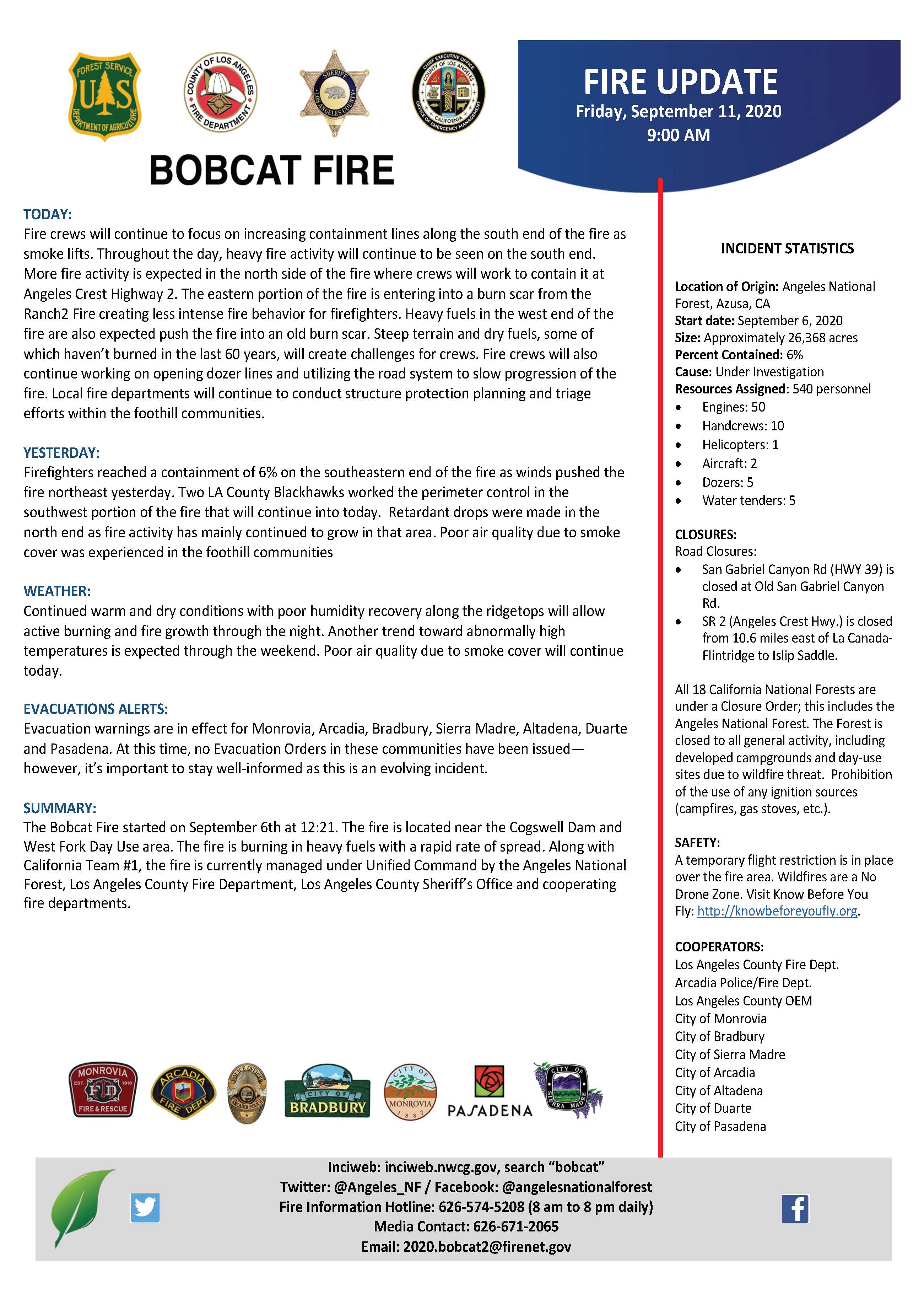 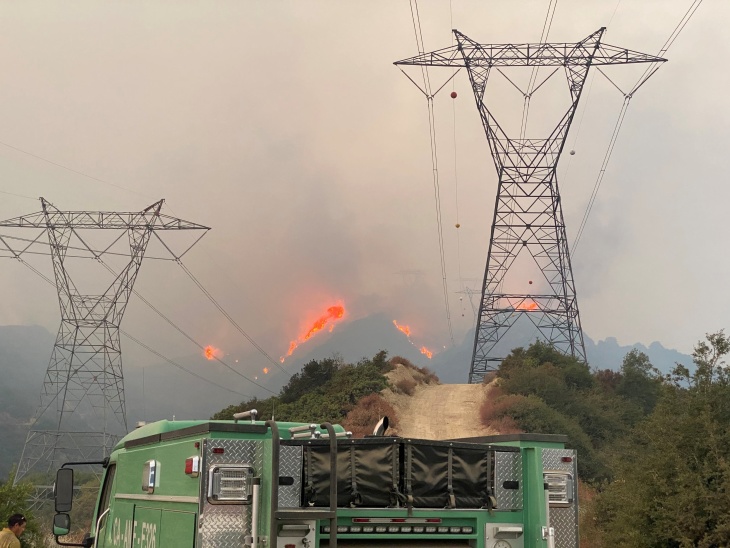 The brush fire erupted near the Cogswell Dam and then spread rapidly amid an intense, record-breaking heat wave, prompting evacuation orders for Mt. Wilson Observatory.

Still growing in size, but fortunately not toward high population zones at the moment.

***Update as of 9/9/2020 @ 4:51 PM***Voluntary evacuations lifted for residents north of Foothill Blvd. and east of Santa Anita Ave. The Bobcat Fire has generally progressed away from the City of Arcadia.  The current weather forecast suggests that Santa Ana winds will dissipate this evening and the Red Flag Warning will be removed after 8:00 p.m.Based on these factors, the City of Arcadia is removing the recommendation for residents to evacuate.  However, residents are advised to remain on alert for any changes to weather conditions that may affect the fire.  Evacuations may be necessary for your safety if conditions change. ❧

I’m sure there was a similar peak in 2009 for the Station Fire. I remember seeing the pyrocumulus cloud in Glendale/Pasadena all the way down to San Diego.

It’s also the last time that Mt. Wilson was threatened, though tonight it’s from the East side of the mountain. I’m watching closely because I’m 8 miles from the Bobcat Fire to the East and we’re under an evacuation warning. Fortunately the live cam has some reasonably clear footage of the immediate danger as the observatory is 4 miles up the hill above us.

With powerful Santa Ana winds expected to create challenges for firefighters Tuesday, the Bobcat Fire burning in the Angeles National Forest north of Monrovia nearly doubled in size for the second straight day. The Bobcat Fire has burned 10,344 acres and still had zero containment as of 10 p.m. Tuesday, according to the U.S. Forest Service. The fire is churning through some vegetation and brush which has not burned in more 60 years. “The canyons that this fire has lined up with — Monrovia Canyon, Santa Anita Canyon, Little Santa Anita Canyon — those canyons have not burned since 1957 in the Monrovia Peak Fire,” Angeles National Forest Chief Robert Garcia said Monday.