After having spent the weekend at IndieWebCamp Los Angeles, it somehow seems appropriate to have a “Voted post type” for the election today†. To do it I’m proposing the following microformats, an example of which can be found in the mark up of the post above. This post type is somewhat similar to both a note/status update and an RSVP post type with a soupçon of checkin.

Possible Voted values: I voted, I didn’t vote, I was disenfranchised, I was intimidated, I was apathetic, I pathetically didn’t bother to register

Here’s another example with explicit author name and icon, in case your site or blog does not already provide that on the page.

You can also use the data element to express the meaning behind the literal p-voted value while providing your own visible human readable language:

Finally, feel free to POSSE to multiple social media networks to encourage your friends and family to vote today.

† I’m being a bit facetious and doing this in fun. But it does invite some interesting speculation… 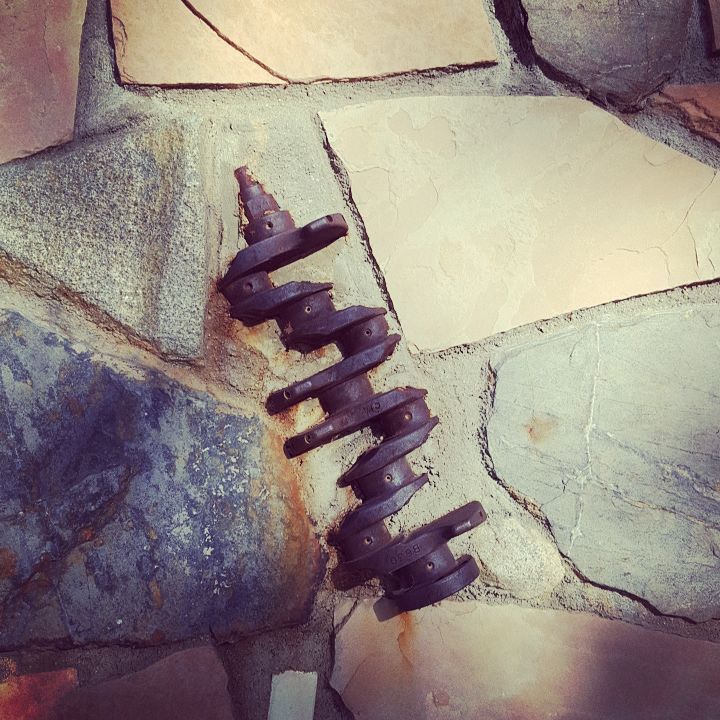 There is a multi-lingual low-budget movie shooting across the street from me in which Trump is terrorizing some Spanish speaking gardeners!

It doesn’t appear to be a comedy and Trump is grumbling as if he’s a Zombie!

There were some more-than-steamy scenes (shot behind the neighbors’ bushes) which are NSFW, so they won’t appear here.

I won’t spoil the ending, but the last shot I saw involved the cinematographer lying on the ground shooting up at a gardner with a shovel standing over him menacingly.

Click below for some of the video I shot.

Trump meets a girl in the garden

I won’t even describe this one…

Trump upset about the illegals in the garden

Just before things come to blow with a shovel… 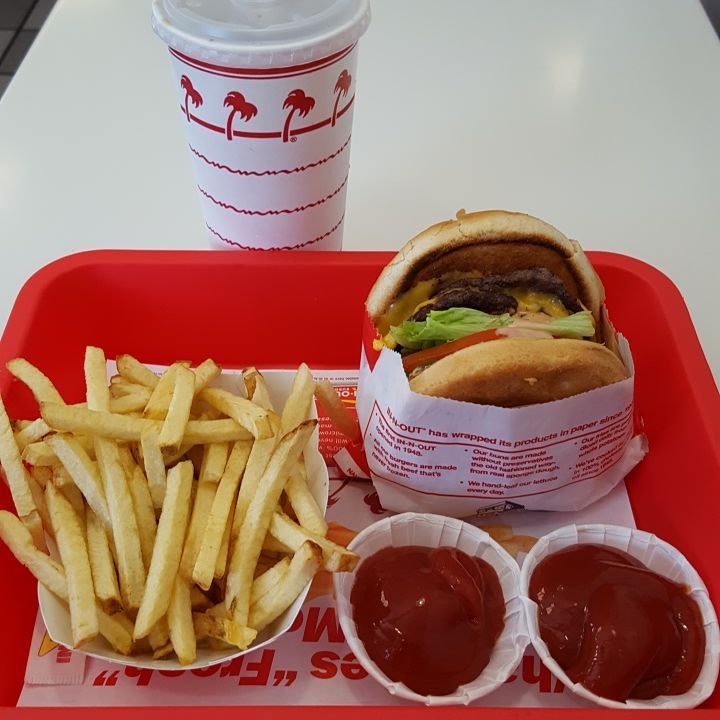 At Americana at Brand: “Browsing for a bit…”