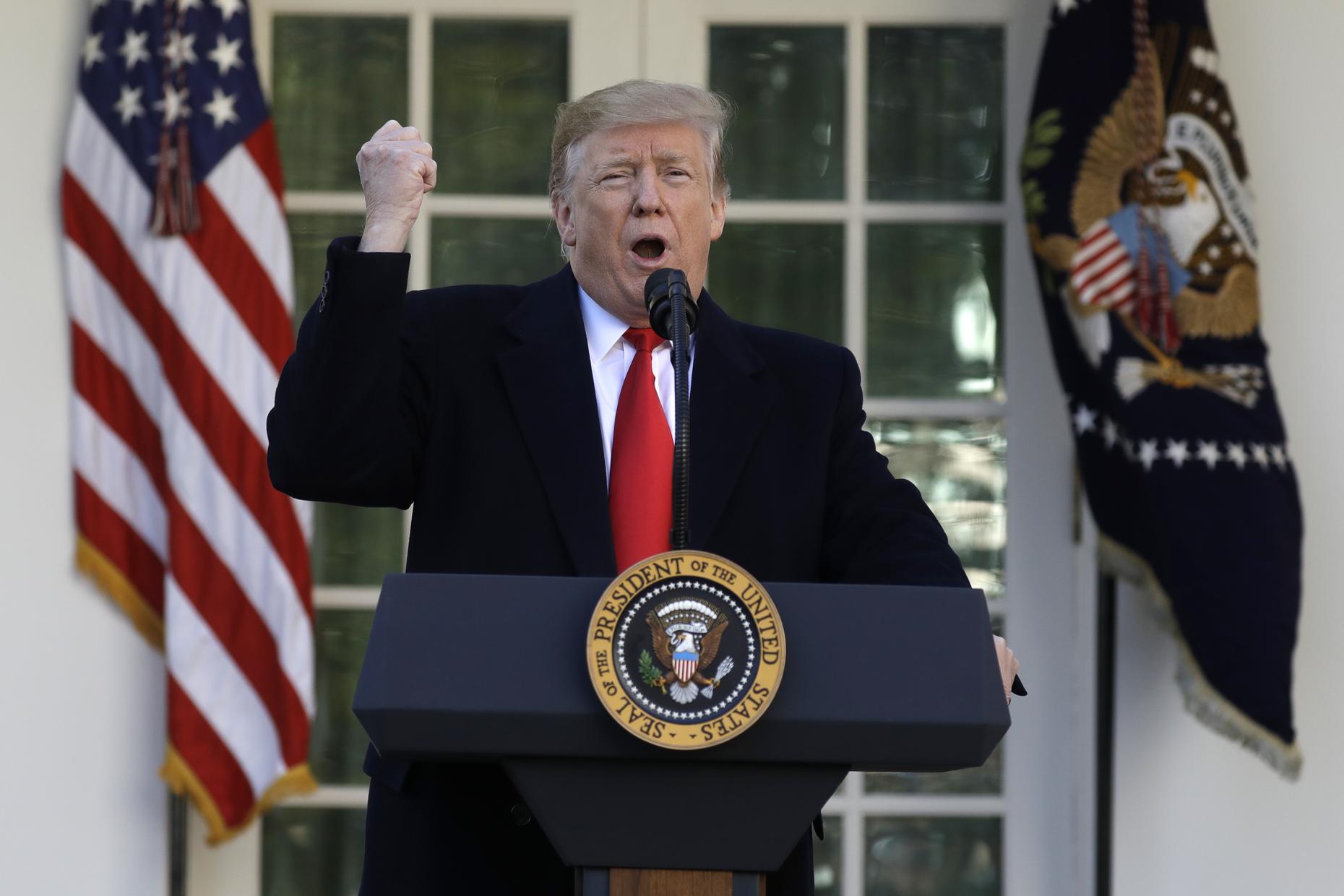 This week, the latest tell-all memoir from a former White House staffer hit bookstores. Team of Vipers: My 500 Extraordinary Days in the Trump White House is by Cliff Sims — who was, depending on who you ask, either key player as Director of Message Strategy or, as Trump tweeted this week, “nothing more than a gofer.”

The book, of course, is a landfill of trash and dirt on his former colleagues. And even as Sims toured the morning shows, the late shows and the everything-else shows to hawk his book, Trump Campaign COO Michael Glassner was threatening to sue him for violating the campaign's non disclosure agreement. Sims says he remembers signing some paperwork, but doesn’t remember if there was an NDA in there and, as other lawyers have since chimed in, there is established precedent that would make it very hard for the campaign to silence a former federal employee.

The subject of NDAs comes up a lot for people in Trump’s orbit — which is why the team at Trump, Inc. (produced here at our station, WNYC) did a whole episode on the topic. We present that episode for you as our podcast extra this week. Enjoy! 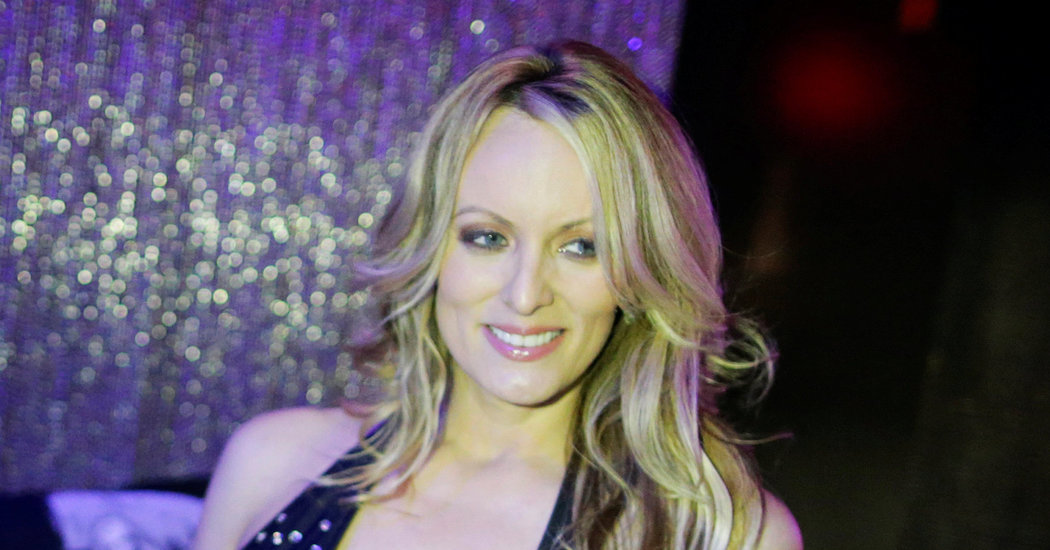 A complex system has developed to mute women who accuse powerful men. One of those women is an actress who said she had an affair with Donald J. Trump.


These types of horrific tactics should be outlawed.