Leaked documents detail law enforcement trainings in lie detection techniques that have been discredited by scientists. 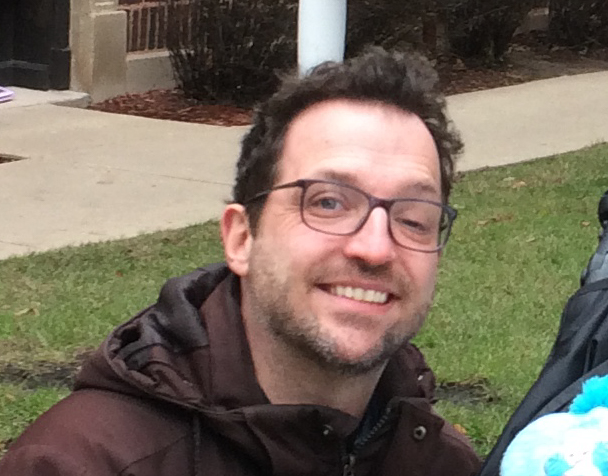 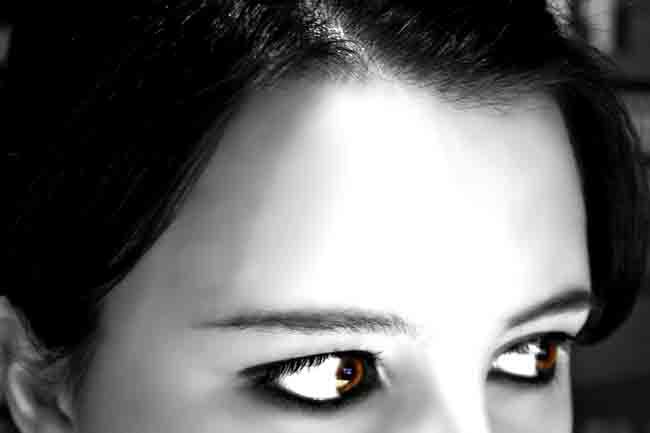 If you’re looking for a quick memory fix, move your eyes from side-to-side for 30 seconds, researchers say. Horizontal eye movements are thought to cause the two hemispheres of the brain to interact more with one another, and communication between brain hemispheres is important for retrieving certain types of memories. 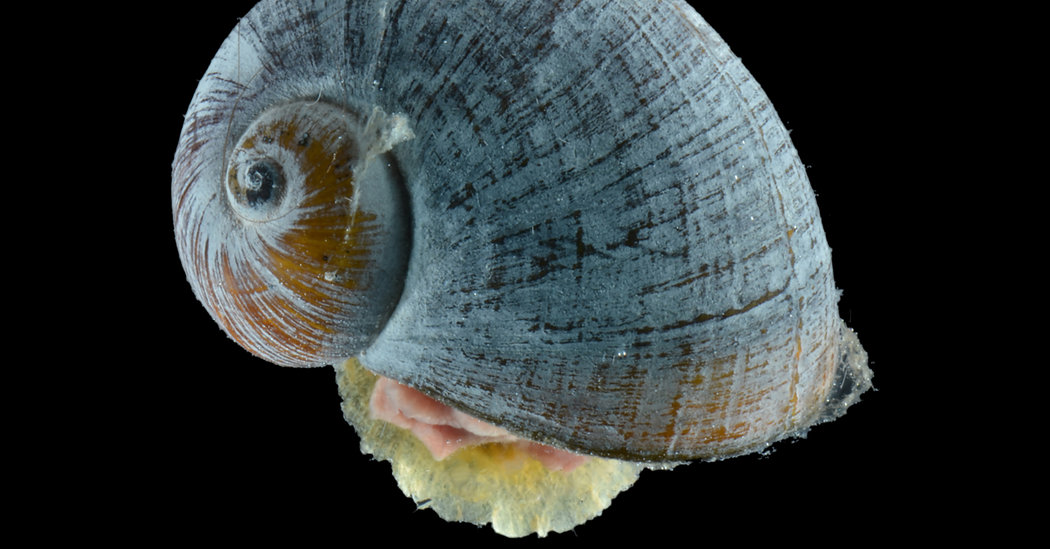 The transformation of a deep sea mollusk is comparable to an average person growing as much as 60 feet tall with a giant sac of bacteria filling its guts.

The basketball legend Wilt Chamberlain had only one flaw: he couldn’t shoot free throws. In 1962, Chamberlain switched to making his foul shots underhanded—and fixed his only weakness.

But then he switched back.

“The Big Man Can’t Shoot” is a meditation on the puzzle of why smart people do dumb things—why excellence is such a difficult and elusive goal, even for the best-intentioned.

Good ideas and why they have difficulty spreading. Somewhat related to the ideas in Made to Stick.

Westerners have forgotten how to squat, and it's causing health problems.

I’m curious how long it takes for someone to invent the “squatting” desk as the next evolution of the standing desk?

There’s also a cultural mention of both Yoga and “grounding”, though not quite specific, and this is the third reference to the idea of “grounding” that I’ve heard in the past two weeks. I suspect that is becoming a “thing” now too.

I’d love to read some of the evolutionary and physiological studies about this phenomenon. This particular quote was about as close to a scientific reference as there was:

Every joint in our body has synovial fluid in it. This is the oil in our body that provides nutrition to the cartilage,” Jam says. “Two things are required to produce that fluid: movement and compression. So if a joint doesn’t go through its full range—if the hips and knees never go past 90 degrees—the body says ‘I’m not being used’ and starts to degenerate and stops the production of synovial fluid.

Description
The story of human evolution has fascinated us like no other: we seem to have an insatiable curiosity about who we are and where we have come from. Yet studying the “stones and bones” skirts around what is perhaps the realest, and most relatable, story of human evolution – the social and cognitive changes that gave rise to modern humans.

In Human Evolution: Our Brains and Behavior, Robin Dunbar appeals to the human aspects of every reader, as subjects of mating, friendship, and community are discussed from an evolutionary psychology perspective. With a table of contents ranging from prehistoric times to modern days, Human Evolution focuses on an aspect of evolution that has typically been overshadowed by the archaeological record: the biological, neurological, and genetic changes that occurred with each “transition” in the evolutionary narrative. Dunbar’s interdisciplinary approach – inspired by his background as both an anthropologist and accomplished psychologist – brings the reader into all aspects of the evolutionary process, which he describes as the “jigsaw puzzle” of evolution that he and the reader will help solve. In doing so, the book carefully maps out each stage of the evolutionary process, from anatomical changes such as bipedalism and increase in brain size, to cognitive and behavioral changes, such as the ability to cook, laugh, and use language to form communities through religion and story-telling. Most importantly and interestingly, Dunbar hypothesizes the order in which these evolutionary changes occurred-conclusions that are reached with the “time budget model” theory that Dunbar himself coined. As definitive as the “stones and bones” are for the hard dates of archaeological evidence, this book explores far more complex psychological questions that require a degree of intellectual speculation: What does it really mean to be human (as opposed to being an ape), and how did we come to be that way?