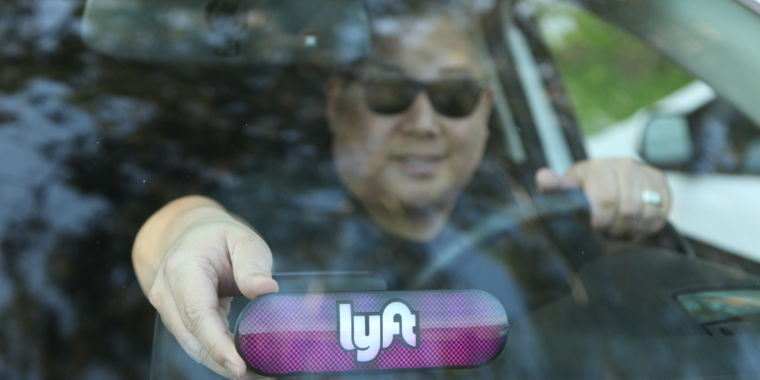 California Supreme Court: It'll be tougher for firms to not have bona fide employees. 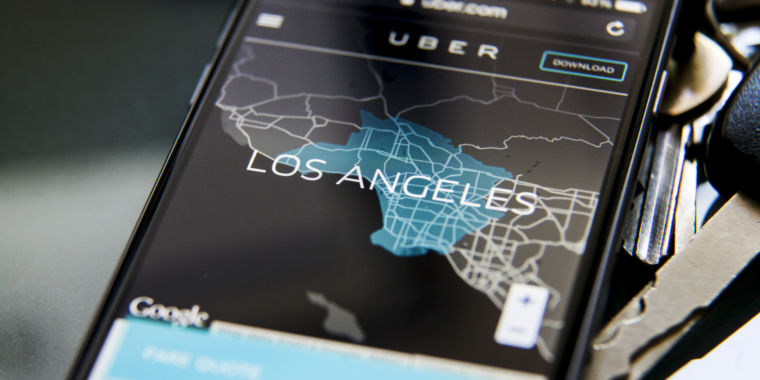 I wonder what percentage of their valuation is built upon screwing their employees out of benefits by calling them independent contractors?

A New York City taxi driver, Nicanor Ochisor, took his own life in March. His family says he grew increasingly hopeless as ride-hailing services like Uber took over the industry. Mr. Ochisor’s suicide is one of several in recent months that have called attention to the economic straits of professional drivers.

• Nicolae Hent, who has been a taxi driver in New York City for three decades and was a friend of Mr. Ochisor.

• Mr. Ochisor’s family has created a fund-raising website to help pay off the balance on his taxi medallion, the value of which decreased dramatically after 2014.

This has long been a fixable problem. Cities that have or had taxi-cab medallion systems should absolutely be on the hook for buying them back at at-market-level prices if they’re going to allow ride-sharing services like Uber and Lyft to enter their jurisdictions. I’m all for disruption, but these services have obviously been skirting or flaunting the law to operate. It should also be permissible for these services to be dinged by these cities for a large share of the loss of value in cities like New York.

I’m surprised that with the amounts of money involved and the fact that there are suicides that no enterprising attorney has taken up cases like these against large municipalities.

One promise of ride-hailing companies like Uber and Lyft was fewer cars clogging city streets. But studies suggest the opposite: that ride-hailing companies are pulling riders off buses, subways, bicycles and their own feet and putting them in cars instead. And in what could be a new wrinkle, a service by Uber called Express Pool now is seen as directly competing with mass transit. Uber and Lyft argue that in Boston, for instance, they complement public transit by connecting riders to hubs like Logan Airport and South Station. But they have not released their own specific data about rides, leaving studies up to outside researchers. And the impact of all those cars is becoming clear, said Christo Wilson, a professor of computer science at Boston’s Northeastern University, who has looked at Uber’s practice of surge pricing during heavy volume. “The emerging consensus is that ride-sharing (is) increasing congestion,” Wilson said.

It’s interesting that the “simple” story peddled by ridesharing companies is the one that’s most believed. Outside studies like this are certainly both wanted and needed.

It’s always seemed to me that these companies weren’t quite doing what they said they were from a simple economics standpoint. Particularly with these companies losing money to build market share, they’re essentially subsidizing a portion of their user’s cost. The fact that they’re siphoning off people from public transportation isn’t widely reported. I suspect that outside of major metropolitan areas they’re not doing as much as they are in them. They’re building market share, but primarily by breaking regulations in places with taxi or other related services. I’d certainly love to see more broad based statistics of their ridership compared with statistics from taxi companies and municipal transportation services. I have a feeling the economic piper will eventually come for them when the playing field is leveled.

A great piece on urban and city planning which focuses on parking. I can only imagine how drastically different Los Angeles could look in just 20 years.

The website featured has some great visualizations and interactive features.