After 25 years I feel Britain has broken my trust. I’m one of many academics who now see their future in Europe

The tougher part is that with the pandemic and general economic malaise, it’s unlikely that the UK will feel or notice the brain drain until much later.

Francis James Child (February 1, 1825 – September 11, 1896) was an American scholar, educator, and folklorist, best known today for his collection of English and Scottish ballads now known as the Child Ballads. Child was Boylston professor of rhetoric and oratory at Harvard University, where he produced influential editions of English poetry. In 1876 he was named Harvard's first Professor of English, a position which allowed him to focus on academic research. It was during this time that he began work on the Child Ballads. The Child Ballads were published in five volumes between 1882 and 1898. While Child was primarily a literary scholar with little interest in the music of the ballads, his work became a major contribution to the study of English-language folk music.

Interesting that Johns Hopkins tried to recruit him and Harvard created a new position and title in an effort to keep him.

Child considered that folk ballads came from a more democratic time in the past when society was not so rigidly segregated into classes, and the “true voice” of the people could therefore be heard. He conceived “the people” as comprising all the classes of society, rich, middle, and poor, and not only those engaged in manual labor as Marxists sometimes use the word. ❧

Though there were no graduate schools in America at the time, a loan from a benefactor, Jonathan I. Bowditch, to whom the book was dedicated, enabled Child to take a leave of absence from his teaching duties to pursue his studies in Germany. There Child studied English drama and Germanic philology at the University of Göttingen, which conferred on him an honorary doctorate, and at Humboldt University, Berlin, where he heard lectures by the linguists Grimm and was much influenced by them. ❧

Elizabeth Freeman (Mum Bett), the first enslaved African American to sue for her freedom in the courts based on the law of the 1780 constitution of the state of Massachusetts, which held that “all men are born free and equal.” The Jury agreed and in 1781 she won her freedom. Her lawyer had been Theodore Sedgwick. ❧ 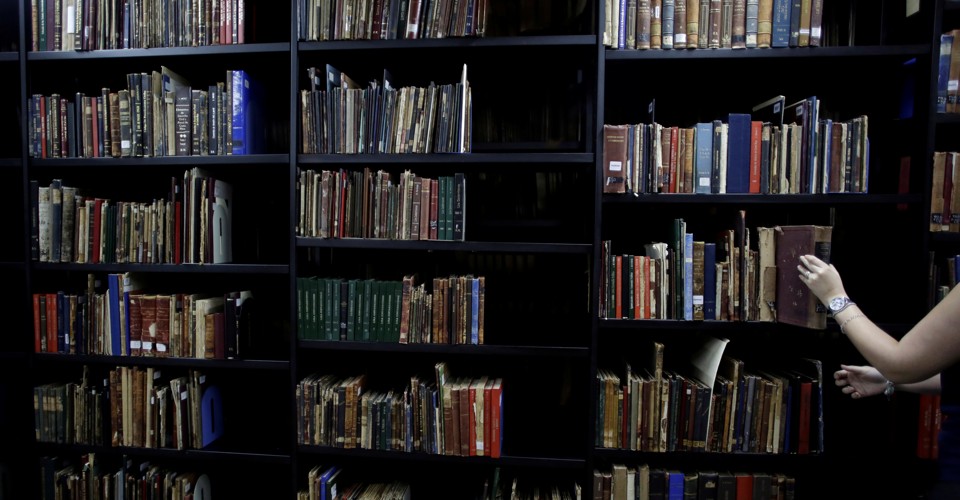 University libraries around the world are seeing precipitous declines in the use of the books on their shelves.

Then we also make a 12/31/2019 to have published first issue of a academic samizdat POSSE Journal about blogging research from any discipline. I wanna bring back some lightning talks like BlogCon 2003-2006., but first we do the journal.

I like that idea. Perhaps between the models for news.IndieWeb.org and Kicks Condor’s indiweb.xyz, we could create a syndicatable (pre-print) academic journal that allows sorting by top level academic disciplines.

I don’t recall though, are either of them open source, or do we need to re-build by hand?