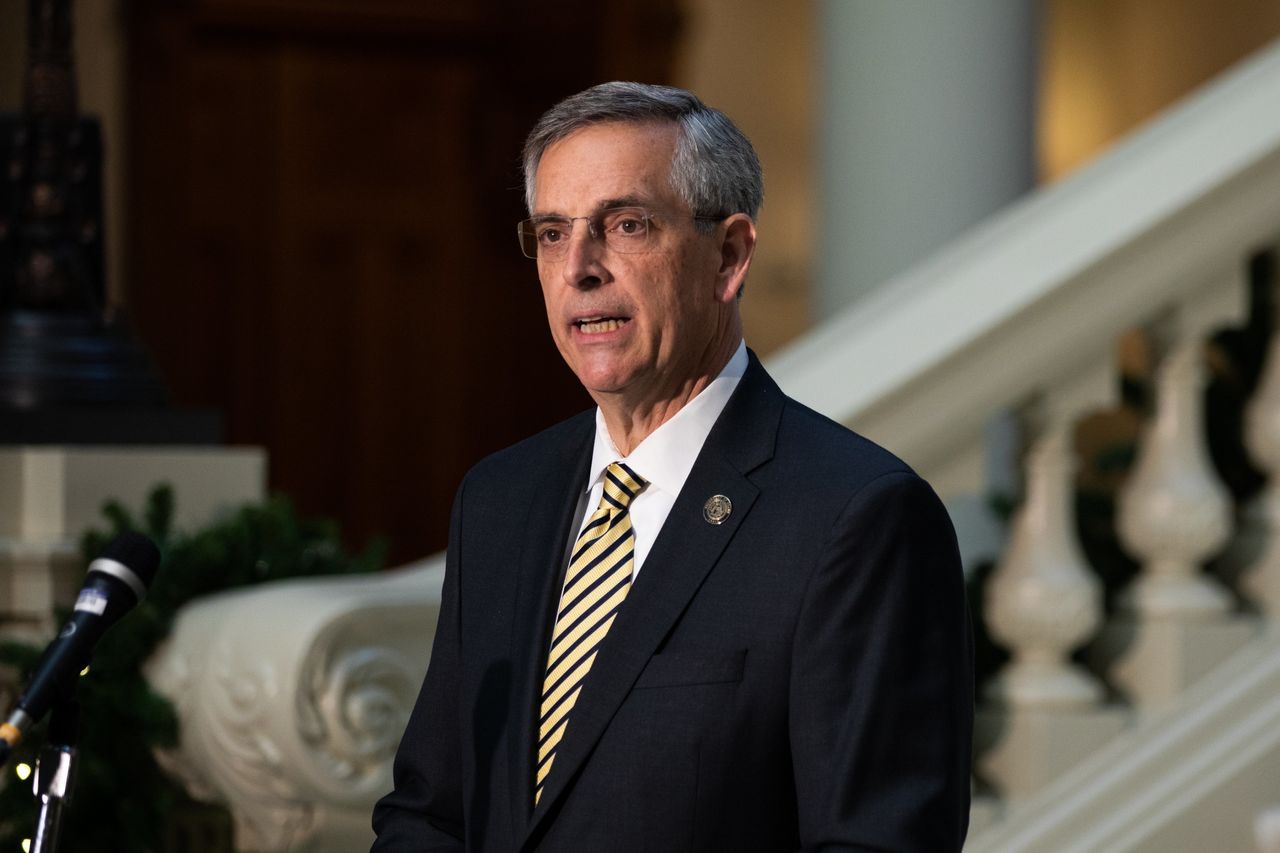 The winners of today's contests in Georgia may take a while to be certified and get to Washington, meaning the Senate could be stuck at 51 Republicans -- including Sen. Kelly Loeffler but not David Perdue, whose term expired -- to 48 Democrats for several weeks after the results become clear. Accor

Sadly it looks like the two potential new Democratic senators from Georgia may not be seated until after it’s too late to convict Donald John Trump on a second impeachment. 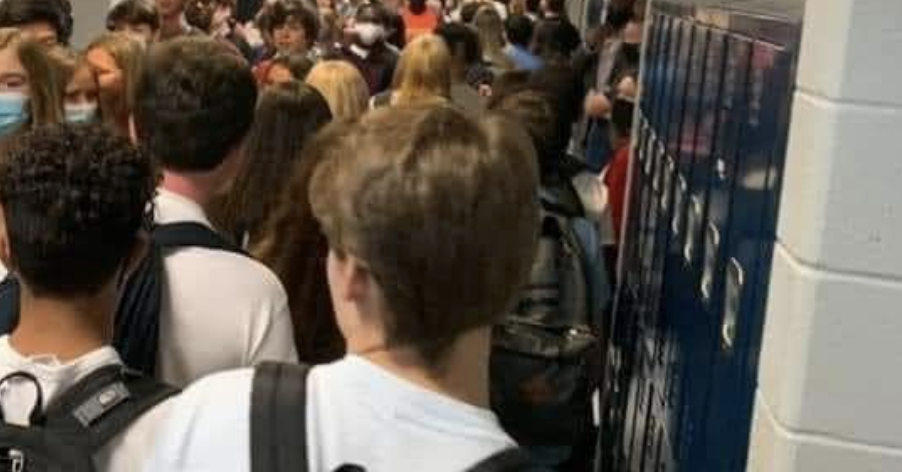 An alarming photo of a hallway crowded by mostly maskless students in a Georgia high school raises issues with reopening schools all around the country.

This depresses me to read. It’s even worse when I think that this high school is just 36 miles South of the high school I attended. The local schools’ and government’s lack of care for the students under their supervision is appalling. It’s even worse when I think of the people who were sent home or punished for what I would consider minor dress code “violations” when I attended and yet now they’re saying they can’t manage to make mask wearing mandatory.

Most of the men writing these bills don’t know the first thing about a woman’s body outside of the things they want from it. It’s relatively common for a woman to have a late period + not be pregnant.

So this is a backdoor ban. https://t.co/xWd9GAj51b

If the governor’s race had taken place in another country, the State Department would have questioned its legitimacy.

Marsha Appling-Nunez was showing the college students she teaches how to check online if they're registered to vote when she made a troubling discovery. Despite being an active Georgia voter who had cast ballots in recent elections, she was no longer registered. "I was kind of shocked," said Appling-Nunez, who moved 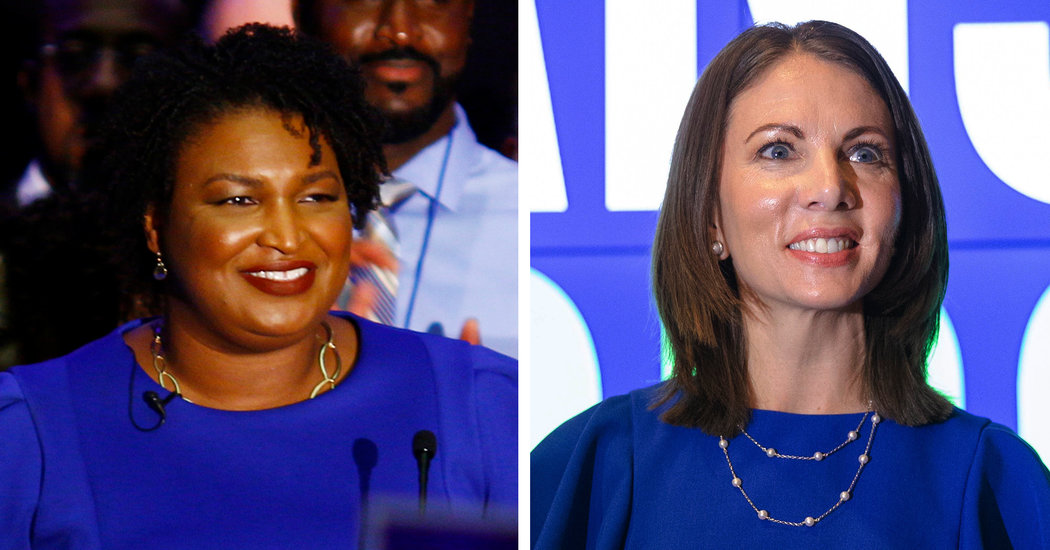 Saddened to hear about this school shooting incident at the neighboring high school just 23 miles from Calhoun High School, which I attended in Georgia. I remember driving to Dalton High School to take my S.A.T.s and frequently attend football and soccer games.

It’s potentially proof that arming teachers isn’t the great idea many thought it might have been just a week ago.

This now makes three school shootings in communities that I’ve either been directly touched by or been in close proximity to following two others: a shooting at Johns Hopkins in April 1996 involving a friend who was staying in my apartment at the time and the Heath High School Shooting in Paducah, KY in 1997 in the town where I’d lived briefly in 1996.

This has long since ceased to be a political issue and is a pressing public health issue that needs to be addressed on multiple levels.

The Guadalupe River that flows through Texas used to be known as The River of Nuts, a fact that Wikipedia does not confirm. The nut in question is the pecan, Carya illinoinensis, and the pecan tree is the state tree of Texas. The groves of wild pecans that lined the rivers of Texas are, however, threatened by the very popularity of the nuts they bear, and in particular by the fickle global nut market. The Chinese, you see, have gone nuts for pecans, increasing their purchase of American pecans from 3–4% in 2006 to 30–40% today. And if they abandon the pecan as quickly as they took it up, the wild pecan groves might be abandoned too. All this, and much more, I learned from James McWilliams, professor of history at Texas State University. His new book is one of those delights that looks at the global sweep of human endeavour through a little lens, in this case the pecan. Why it was the Chinese, rather than the French, the English or some other country, that chose to absorb the pecan surplus, I guess we’ll never know. McWilliams told me that Chinese people he spoke to believe the nuts prolong life; irrational as that may seem, no American grower is going to say they don’t. And while the high prices are good news for growers, they’re not so good for people who want pecan-containing industrial food.

I grew up in rural Appalachia eating my fair share of wild pecans and thought I knew a good bit about them. I know even more now…