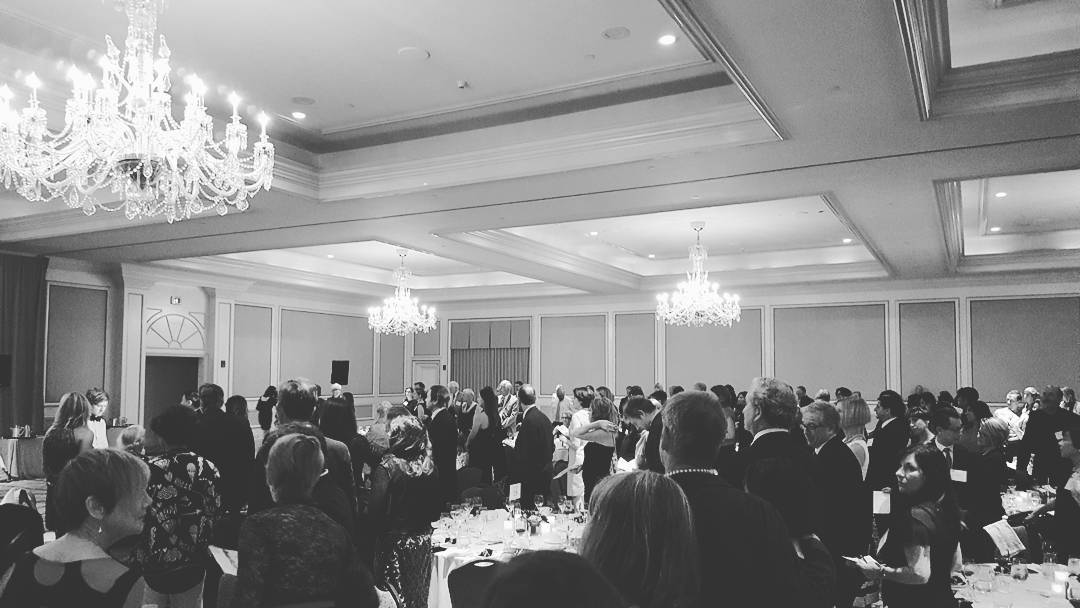 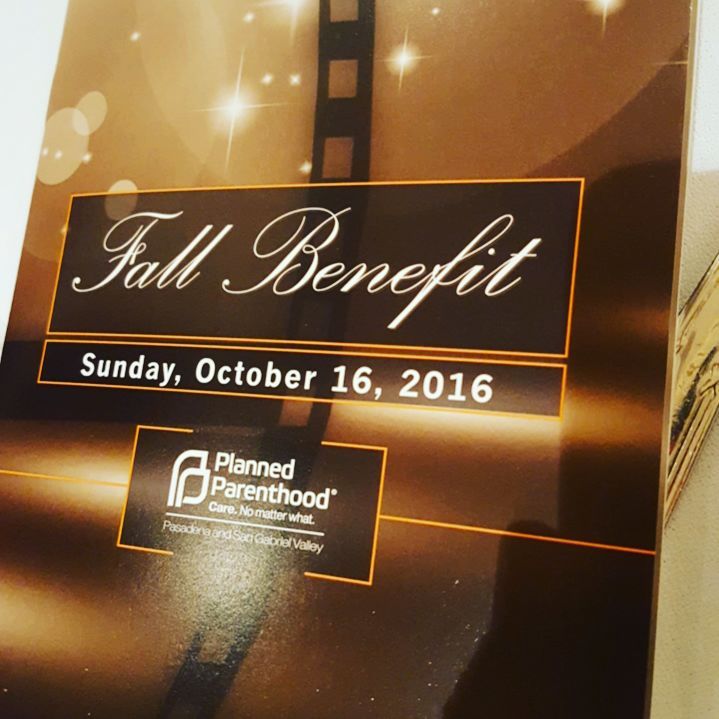 Jacob gave a nice and humanizing presentation on some of the philosophy behind his startup. Though he didn’t get very deep into the topic indicated by the title of his talk, he was very engaging in exactly the manner you’d expect that a dude with a truck could be.

The stage at Innovate Pasadena

Last night we continued the blossoming group of indiewebbers meeting up on the East side of the Los Angeles Area, leading up to IndieWeb Camp Los Angeles in November.

The quiet writing hour started off quiet with Angelo holding down the fort while others were stuck in interminable traffic, but if the IRC channel is any indication, he got some productive work done.

Following introductions, I did a demo of the browser-based push notifications I enabled on this site about a week ago and discussed some pathways to help others explore options for doing so on theirs. Coincidentally, WordPress.com just unveiled some functionality like this yesterday that is more site-owner oriented than user oriented, so I’ll be looking into that functionality shortly.

Angelo showed off some impressive python code which he’s preparing to opensource, but just before the meeting had managed to completely bork his site, so everyone got a stunning example of a “502 Bad Gateway” notice.

At the break, we were so engaged we all completely forgot to either take a break or do the usual group photo. My 1 minute sketch gives a reasonable facsimile of what a photo would have looked like.

With a new group, we spent some time discussing some general Indieweb principles, outlining ideas, and example projects.

Since Michael was very new to the group, we helped him install the WordPress IndieWeb plugin and configure a few of the sub-plugins to get him started. We discussed some basic next steps and pointers to the WordPress documentation to provide him some direction for building until we meet again.

We spent a few minutes discussing the upcoming IndieWebCamp logistics as well as outreach to the broader Los Angeles area community.

For a new group, there’s enough enthusiasm to do at least two meetings a month, in keeping with the broader Homebrew movement, so we’re already committed to our next meeting on August 24. It’s tentatively at the same location unless a more suitable one comes along prior to then.

Thanks for coming everyone! We’ll see you next time. 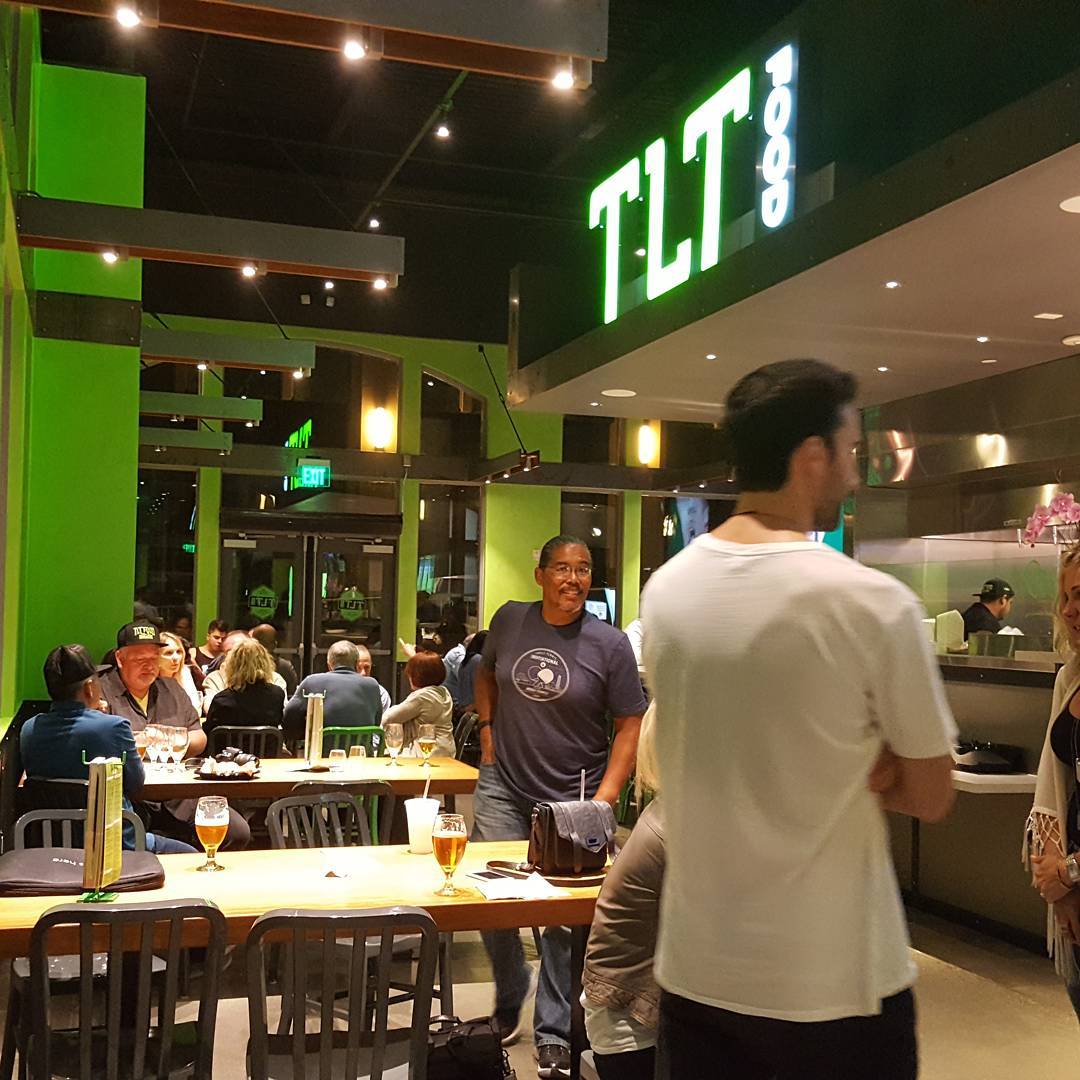 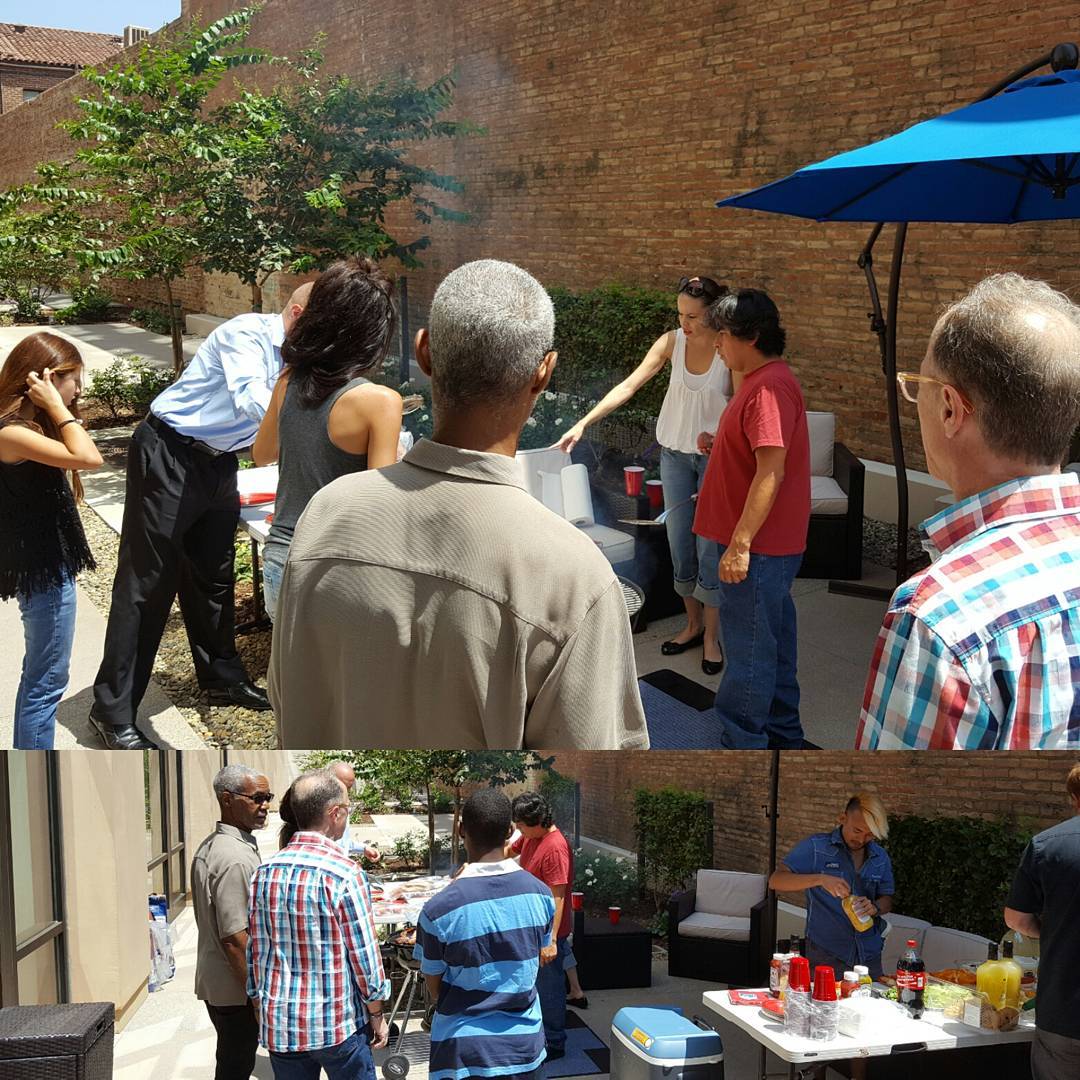 Tonight was the beginning of a new group of indiewebbers meeting up on the East side of the Los Angeles Area, in what we hope to be an ongoing in-person effort, particularly as we get nearer to IndieWeb Camp Los Angeles in November.

The quiet writing hour started off pretty well with three people which quickly grew to 6 at the official start of the meeting including what may be the youngest participants ever (at 6months and 5 1/2 years old).

Following introductions, I did a quick demo of the simple workflow I’ve been slowly perfecting for liking/retweeting posts from Twitter via mobile so that they post on my own site while simultaneously POSSEing to Twitter. Angelo showed a bit of his code and set-up for his custom-built site based on a Python framework and inspired by Aaron Schwartz’s early efforts. (He also has an interesting script for scraping other’s sites searching for microformats data with a mf2 parser that I’d personally like to see more of and hope he’ll open source it. It found a few issues with some redundant/malformed rel=”me” links in the header of my own site that I’ll need to sort out shortly).

Bryan showed some recent work he’s done on his photography blog, which he’s slowly but surely been managing to cobble together from a self-hosted version of WordPress with help from friends and the local WordPress Meetup. (Big kudos to him for his sheer tenacity in building his site up!) Jervey described some of what he’d like to build as it relates to a WordPress based site he’s putting together for a literary journal, while his daughter slept peacefully until someone mentioned a silo named Facebook. 5 year old Evie showed off some coding work she’d done during the quiet writing hour on the Scratch Platform on iOS that she hopes to post to her own blog shortly, so she can share with her grandparents.

At the break, we managed to squeeze everyone in for a group selfie.

Since many in the group were building with WordPress, we did a demo build on Evie’s (private) site by installing the IndieWeb Plugin and activating and configuring a few of the basic sub-plugins. We then built a small social links menu to demonstrate the ease of adding rel-me to an Instagram link as an example. We also showed a quick example of IndieAuth, followed by a quick build for doing PESOS from Instagram with proper microformats2 markup. Bryan had a few questions about his site from the first half of the meeting, so we wrapped up by working our way through a portion of those so he can proceed with some additional work before our next meeting.

In all, not a bad showing for what I expected to be a group of 5 less people than what we ultimately got! I can’t wait until the next meetup on either 8/10 or 8/24 (at the very worst) pending some scheduling. I hope to do every two weeks, but we’ll definitely commit to do at least once a month going forward. 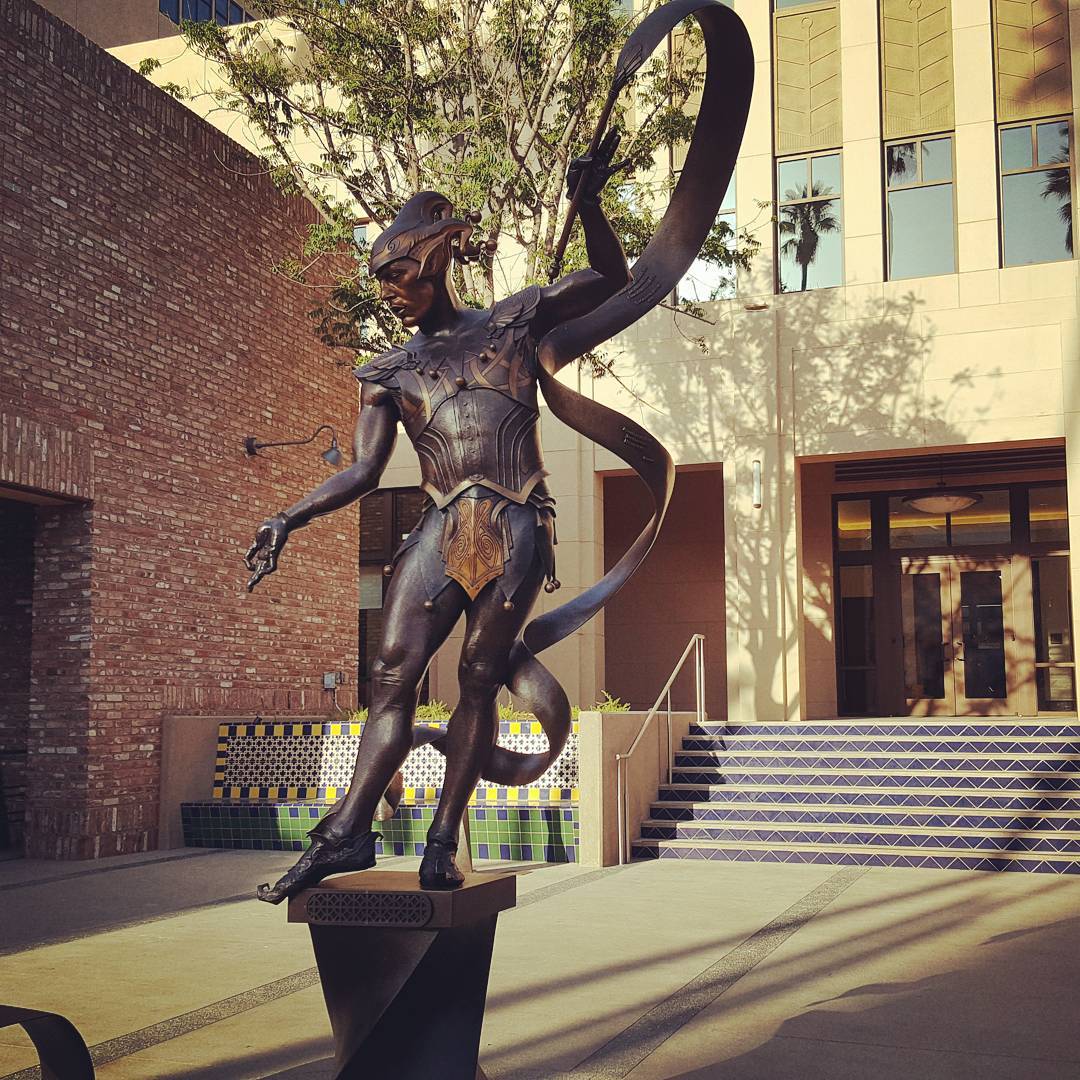 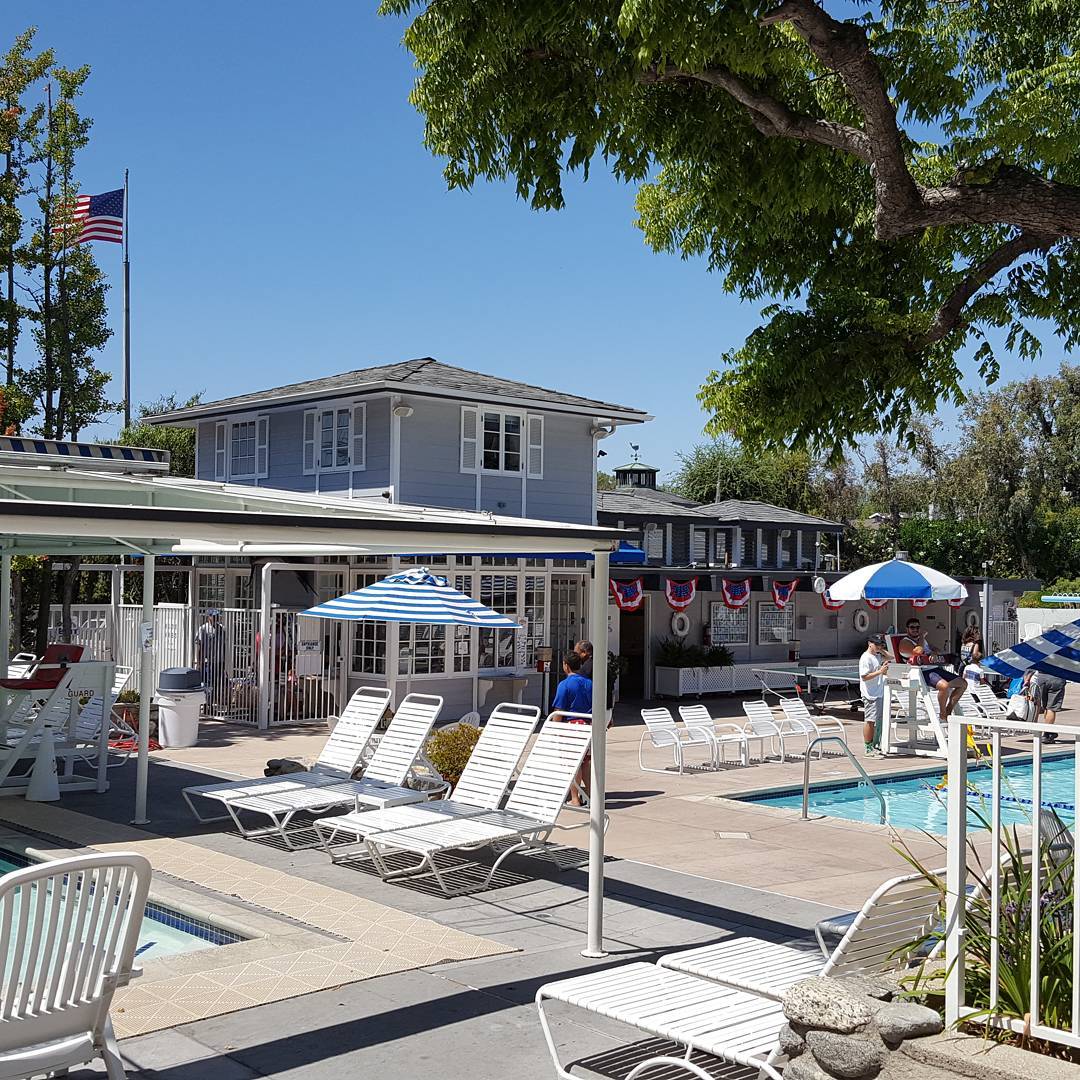 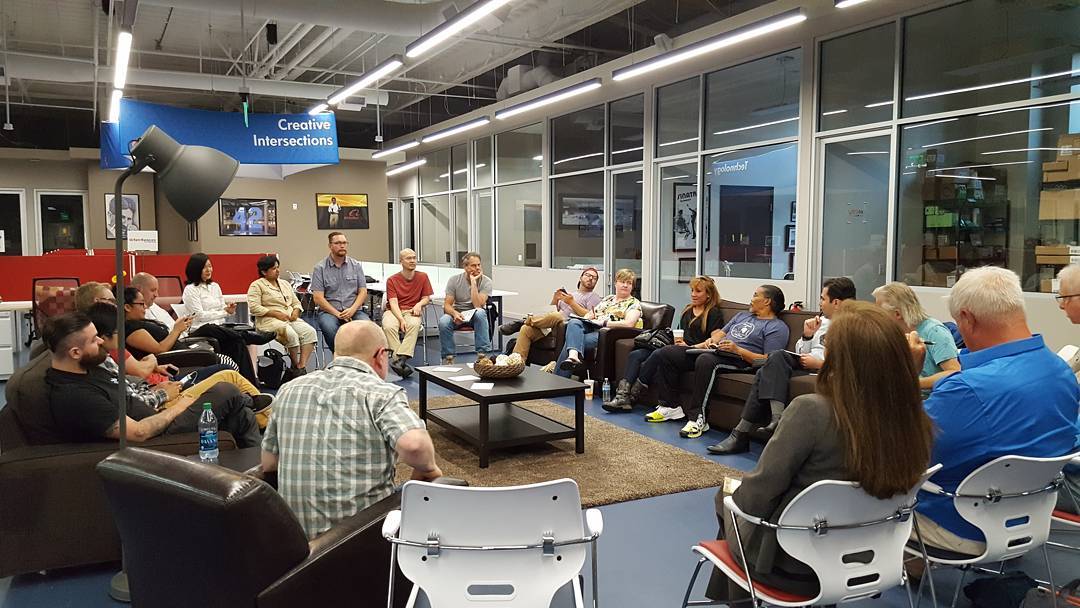 Great day for a swim!