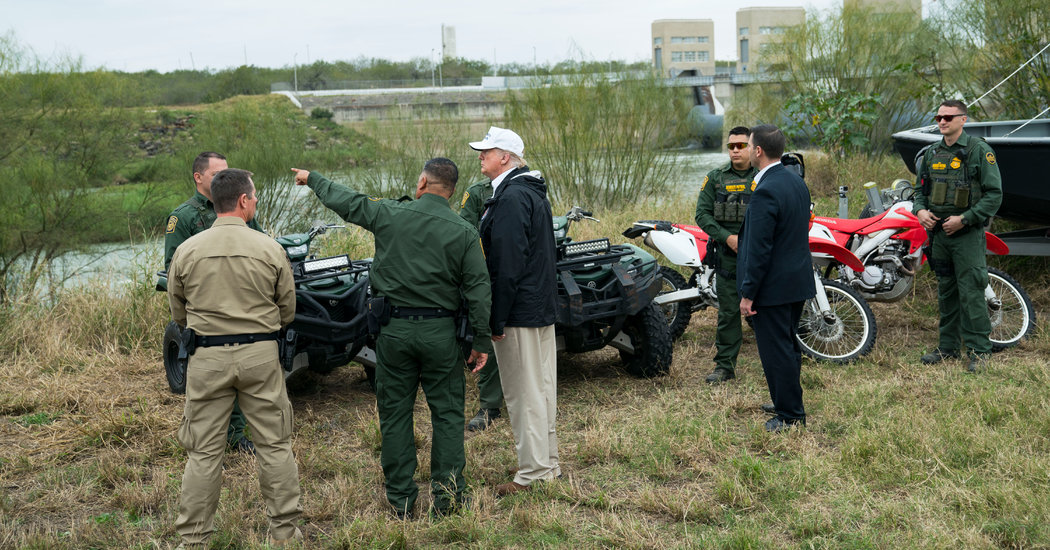 A sheriff in Arizona tells us how President Trump’s immigration policies have played out in his county, and why his interpretation of the president’s message has changed.

I’d meant to document this back in November when it was discussed at IndieWebCamp Los Angeles, but it was a busy weekend.

In conversation with Tantek Çelik, I asked if a double entendre meaning to POSSE was originally intended when it was coined?

POSSE is an abbreviation for Publish (on your) Own Site, Syndicate Elsewhere (or Everywhere), a content publishing model that starts with posting content on your own domain first, then syndicating out copies to 3rd party services with permashortlinks back to the original on your site.

When I originally heard about POSSE, I considered the original post on my own site as the Sheriff or “leader” and the ensuing syndicated copies as the (literal and figurative) traditional posse which follows along behind it adding ideas, conversation, and help in accomplishing the original post’s mission.

If that second meaning didn’t exist before, it does now…