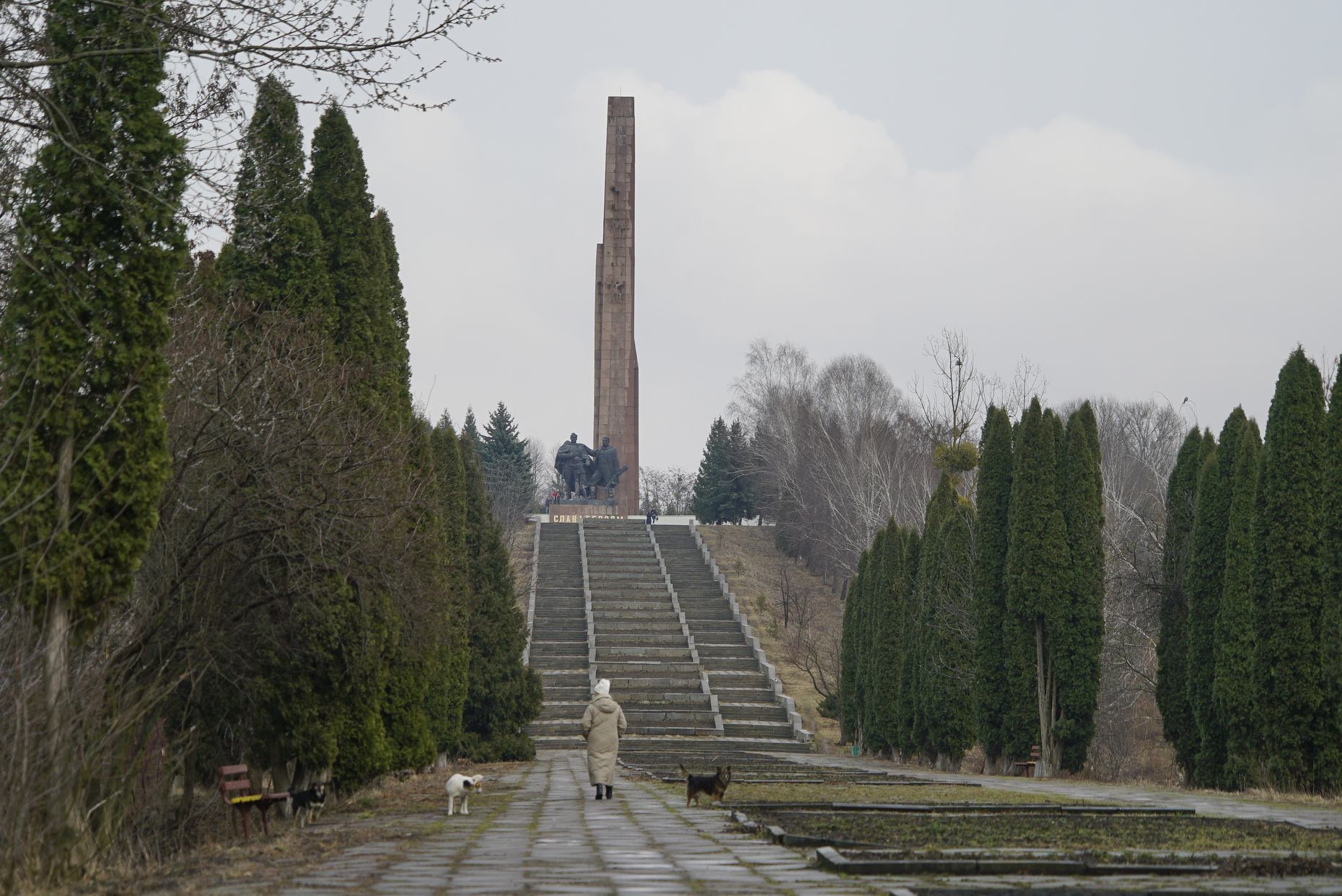 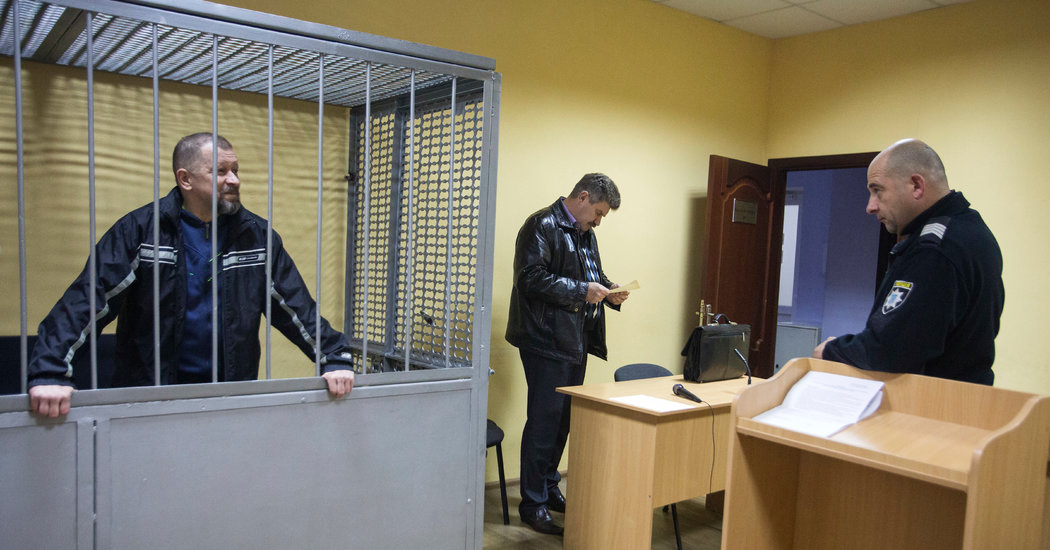 He was given a list of six people, each with the code name of a flower. One day, he got a text message: “The rose has to be picked today.” 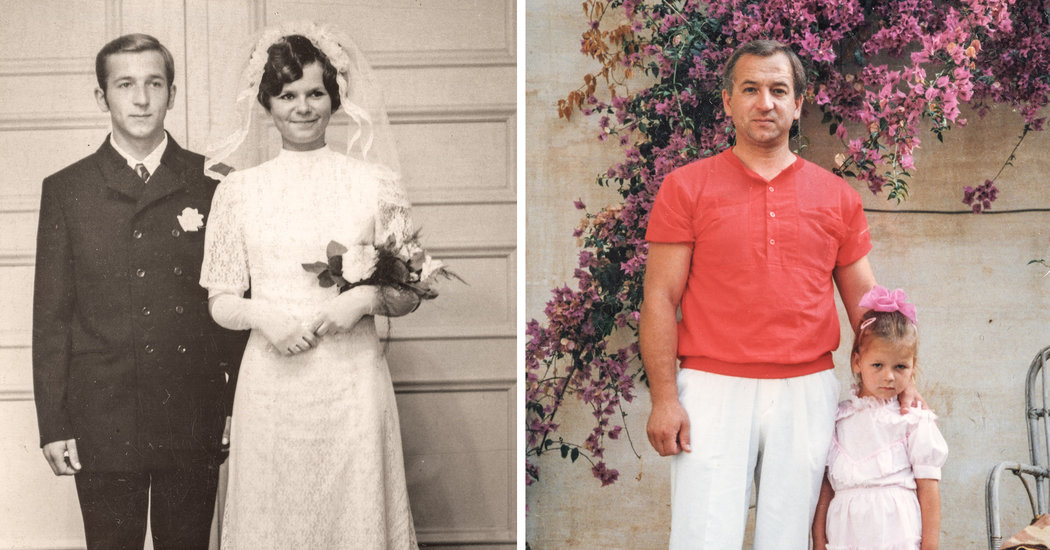 Two intelligence officers were men of the same age and training. After the Soviet Union collapsed, one rose — and one fell. 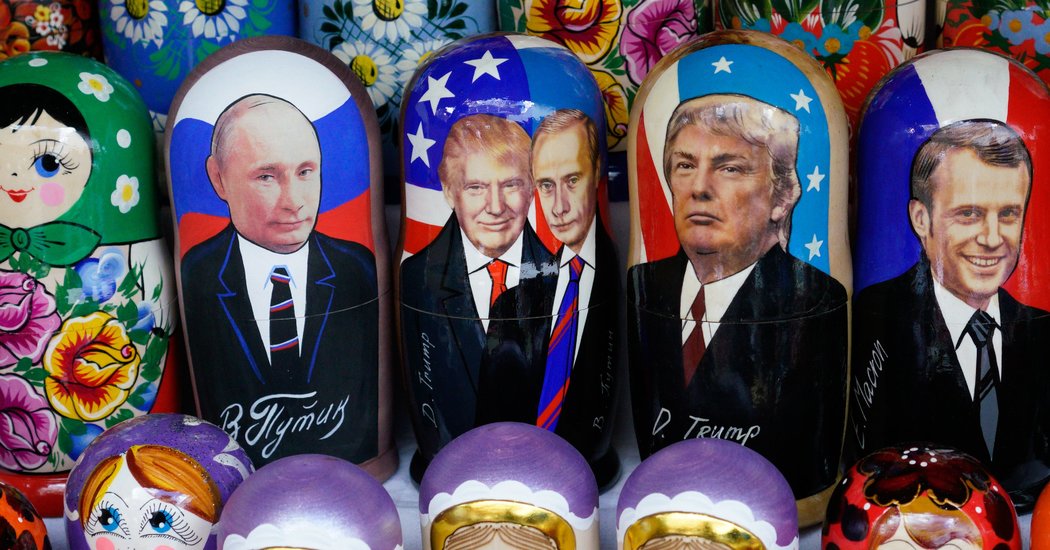 President Trump and President Vladimir V. Putin are meeting just three days after the U.S. charged 12 Russians for hacking the Clinton campaign and the Democratic Party. 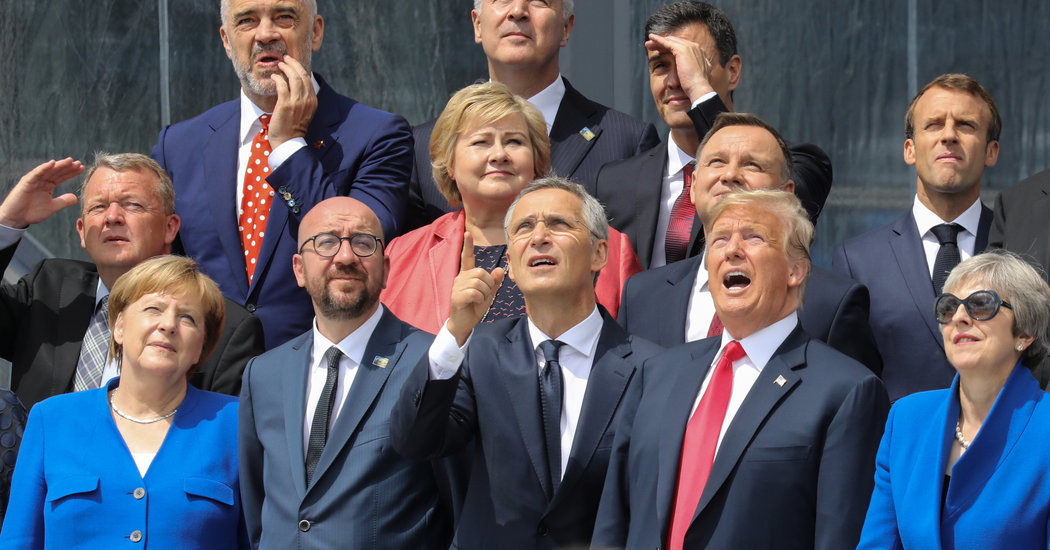 President Trump called U.S. allies “delinquent” on military spending and attacked Germany as “captive” to Russia. We examine the source of his frustration. 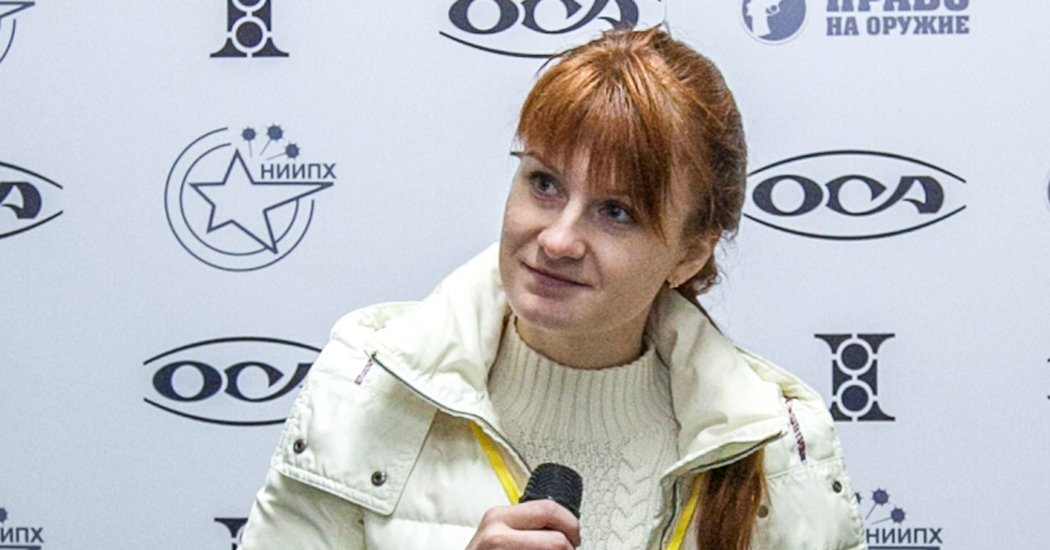 Hours after the presidential summit meeting in Helsinki, news broke of the arrest of Maria Butina, a Russian woman charged with conspiring to influence American politics. 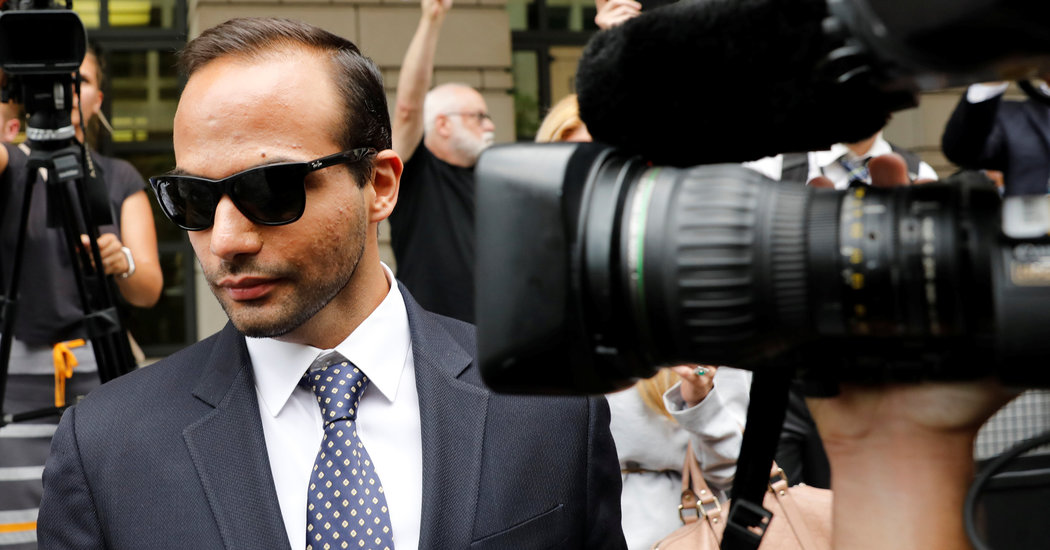 The former Trump campaign adviser speaks for the first time about why he lied to the F.B.I. 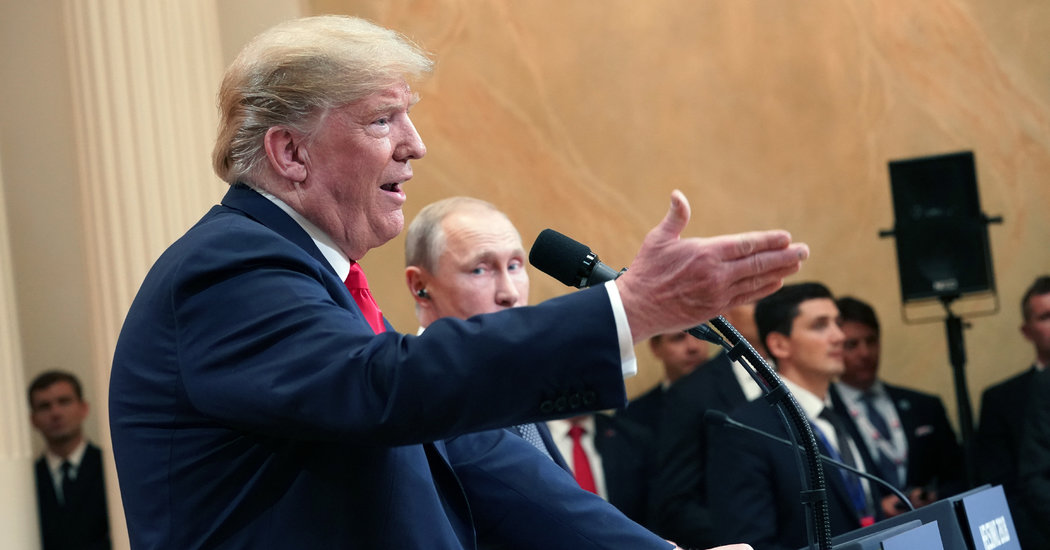 In a remarkable news conference, President Trump avoided criticizing the Russian president, and instead aimed his sharpest barbs at the United States. 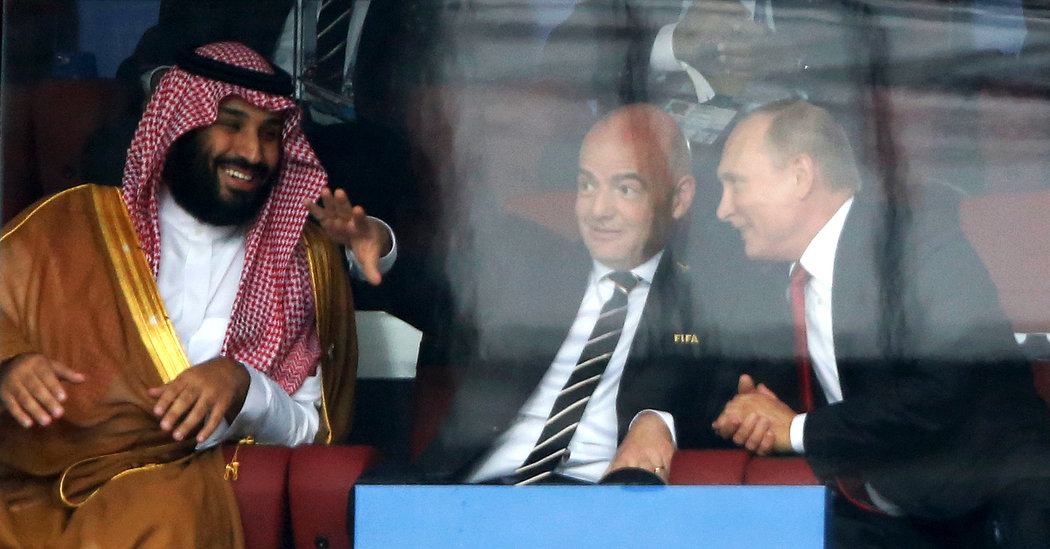 "Our president failed to defend all that makes us who we are—a republic of free people dedicated to the cause of liberty at home and abroad." 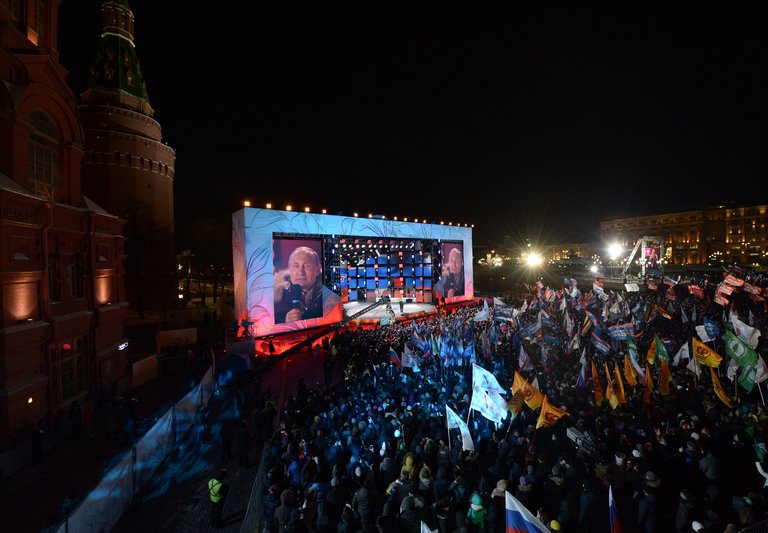 President Vladimir V. Putin has been elected to a fourth term, drawing support from more than three-quarters of voters. How is the most powerful man in Russia staying that way?

On today’s episode:
• Steven Lee Myers, a former Moscow bureau chief of The New York Times who covered Vladimir V. Putin’s rise to power and who is the author of “The New Tsar: The Rise and Reign of Vladimir Putin.”

Background reading:
• The long-serving Russian leader has become a model for the modern autocrat.
• Russian voters gave Mr. Putin their resounding approval for a fourth term on Sunday.

A great, but brief overview of Vladimir Putin and his backstory leading up to his present position. 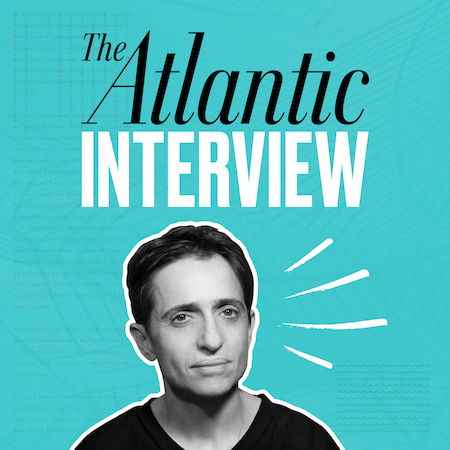 Author and activist Masha Gessen’s new book about Russia won the 2017 National Book Award for nonfiction. The Atlantic's editor in chief Jeffrey Goldberg talks with Gessen about what Vladimir Putin wants, what Donald Trump’s election means, and how Americans should think about Russia's interference in 2016.

A stunning interview on Russia and how it relates to world politics. I’m ordering Gessen’s book The Future Is History: How Totalitarianism Reclaimed Russia.

First let’s start with the fact that I’m a big Mike Morell fan! If you want to know about world politics and know more about not only the big picture but the minutiae, and learn it from someone who can not only lay out an argument succinctly but with great depth, there is no better tutor than Morell. A former deputy director and a former acting director of the CIA, Mike Morell is about as good as it gets in understanding foreign policy. Morell is great at laying out simple facts and figures relating to incredibly complex and nuanced events and exploring a range of potential options, and then, only if asked, will provide any personal opinion on a subject. I love the fact that he appears frequently on Charlie Rose which is about as good as it gets in the interview game. Listening to their discussions will make you a better citizen, not only of America, but of the world.

Last week I was floored that Morell, a lifelong non-partisan due in great part to his decades long government service, broke ranks to endorse Hillary Clinton in an influential op-ed piece in the New York Times. I suspect (completely a gut reaction on my part) that despite not having registered with a political party, Morell leans more to the right and would generally vote Republican. Despite this, he laid out a scathing argument why Donald Trump should not be the next president. He was my foreign policy hero to begin with, but now I’ve got to build the pedestal even higher. I’m glad that despite the sacrifices he had to make to present such an argument, that he stood up firmly for what he believes is right for the country.

If you haven’t read his piece from Friday, I highly recommend it. If you prefer a video version with more discussion and elaboration, then last night’s Charlie Rose was fantastic.

Even better, if you want a scintillating and engaging primer on world politics, jump back into Rose’s extensive archives and watch all of Charlie Rose’s past interviews with Morell.