Amber Hewitt talks about Branding for Everyone

The CSULA Student Union where the camp was hosted

The path to the camp is well signed! Thanks WordCamp organizers.

A new UCLA sweatshirt with UCLA in the background.
Need some new UCLAwear.

I’ve meant to stop in here many times and somehow just never did, but some of my old UCLA shirts/sweatshirts are starting to look shabby.

I’m not sure what I was thinking with this selfie…

I’ve never been a fan of their corporate politics, but as a Georgian, I appreciate how they double down on their customer service–even here in California.

Walking up campus to class. It’s a fantastic and pleasant evening.

Treats for the week.

Google partners with Walmart to take on Amazon. Amazon's Whole Foods acquisition clears the FTC. Google Home gets phone calling and Bluetooth features. Supreme Court may have to decide if you can google that on Bing. New Chromebook Pixel and Google Home Dot? Google Assistant headphones? Treble might work on existing phones. Android Oreo is official. The Samsung Galaxy Note 8 is super expensive - unless you bought a Note 7. Terms of service controversies from Sonos, Plex, and Uber. Plus: Hamburger Helper, peanut butter Oreos, foie gras lollipops, queso, bisto, and chicken in a can.

The announcement comes a day after the pro-life lawmaker allegedly asked his mistress to get an abortion.

The inconsistency of most Republicans and the anti-abortion crowd really kills me. It’s fine for them when the situation presents itself, but isn’t appropriate for anyone else?

If only the people who protest so vociferously and who spend money to fight abortion would instead spend their time and money to support the adoption and care of all these unwanted children, the problem would be so drastically different. You have to care about the lives after they are born or you’re just being hypocritical, otherwise, just what are you really saving? Do they want to save and add to the suffering in the world? Should they be called pro-suffering activists instead of anti-abortion?

A billionaire landowner who had blocked access to a beach near Half Moon Bay opened the gate leading to the sandy shore Wednesday, two days after legal papers were filed demanding he comply with a court order. The decision by venture capitalist Vinod Khosla to finally allow the public to use the only road leading to picturesque Martins Beach was touted as a victory for surfers and sunbathers, but lawyers say it probably isn't the end of a decade-long battle over the sandy cove.

Oh, the never-ending battle between public beaches and rich people along the California coast.

They didn’t do a very good job describing the subtleties of the situation and the law here though. 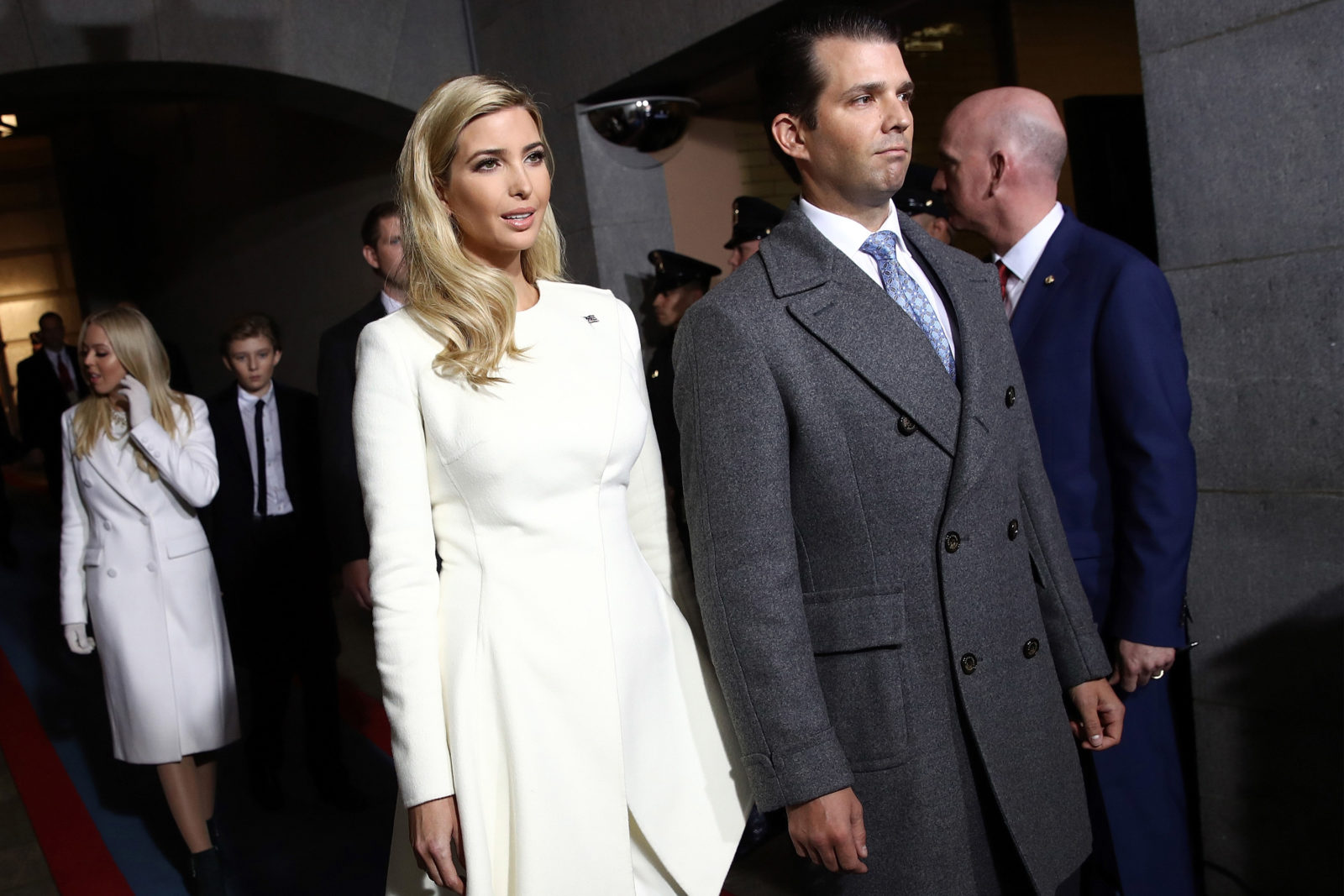 New York prosecutors were preparing a case. Then the D.A. overruled his staff after a visit from a top donor: Trump attorney Marc Kasowitz.

Why are we not surprised at this? What happened to the generally higher moral ground that used to be held by public officials? These days I’d take a soupçon of Aristotelian-ism…
Posting....
Loading Comments...