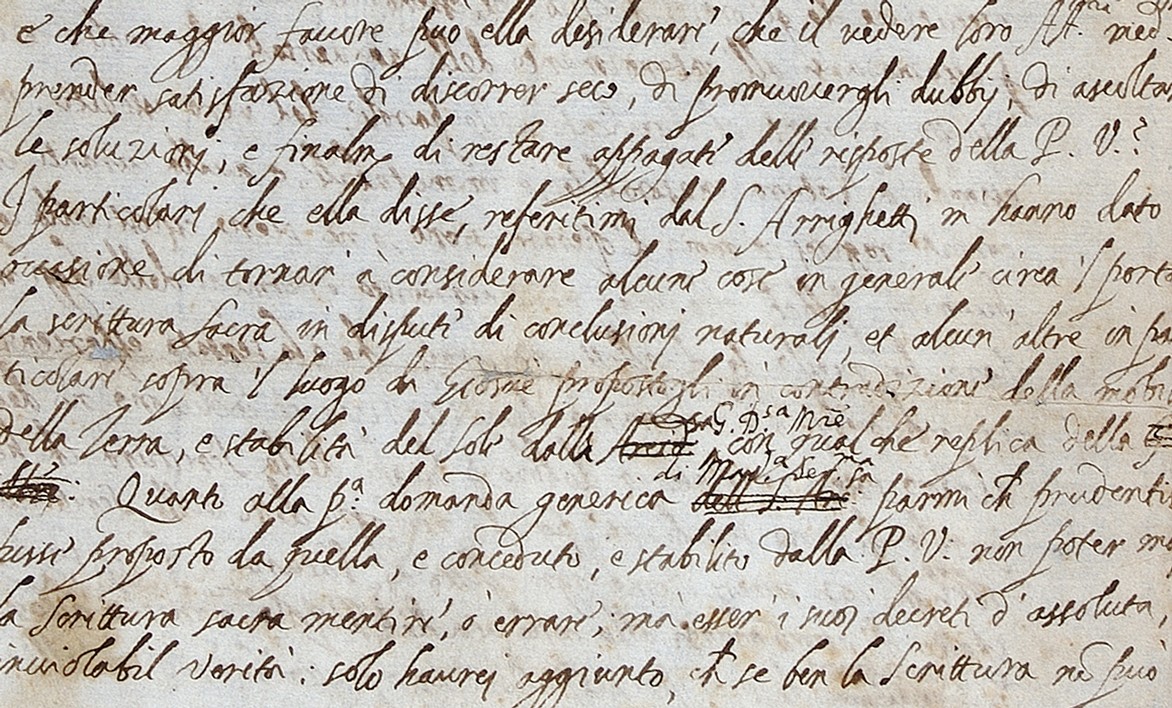 Exclusive: Document shows that the astronomer toned down the claims that triggered science history’s most infamous battle — then lied about his edits.

Dr. Mike Miller, who had previously announced a two quarter sequence of classes on Lie Groups at UCLA, has just opened up registration for the second course in the series. His courses are always clear, entertaining, and invigorating, and I highly recommend them to anyone who is interested in math, science, or engineering.

Prior to the first part of the course, I’d written some thoughts about the timbre and tempo of his lecture style and philosophy and commend those interested to take a peek. I also mentioned some additional resources for the course there as well.  For those who missed the first portion, I’m happy to help fill you in and share some of my notes if necessary. The recommended minimum prerequisites for this class are linear algebra and some calculus.

A Lie group is a differentiable manifold that is also a group for which the product and inverse maps are differentiable. A Lie algebra is a vector space endowed with a binary operation that is bilinear, alternating, and satisfies the so-called Jacobi identity. This course is the second in a 2-quarter sequence that offers an introductory survey of Lie groups, their associated Lie algebras, and their representations. Its focus is split between continuing last quarter’s study of matrix Lie groups and their representations and reconciling this theory with that for the more general manifold setting. Topics to be discussed include the Weyl group, complete reducibility, semisimple Lie algebras, root systems, and Cartan subalgebras. This is an advanced course, requiring a solid understanding of linear algebra, basic analysis, and, ideally, the material from the previous quarter.Internet access required to retrieve course materials.