This is an interesting area and highlights the fact that marketing and standards can sometimes subsume the actual facts and make it that much harder for people to make informed choices. This sort of investigative work and comparison becomes important to help level the playing field, but then again, finding sources like this is yet another task in itself.

In his bestselling The End of History and the Last Man, Francis Fukuyama argued that the end of the Cold War would also mean the beginning of a struggle for position in the rapidly emerging order of 21st-century capitalism. In Trust, a penetrating assessment of the emerging global economic order "after History," he explains the social principles of economic life and tells us what we need to know to win the coming struggle for world dominance. Challenging orthodoxies of both the left and right, Fukuyama examines a wide range of national cultures in order to divine the underlying principles that foster social and economic prosperity. Insisting that we cannot divorce economic life from cultural life, he contends that in an era when social capital may be as important as physical capital, only those societies with a high degree of social trust will be able to create the flexible, large-scale business organizations that are needed to compete in the new global economy. A brilliant study of the interconnectedness of economic life with cultural life, Trust is also an essential antidote to the increasing drift of American culture into extreme forms of individualism, which, if unchecked, will have dire consequences for the nation's economic health.

Given the large number of “Trust” and “Truth” related books being released this year, most in reference to Donald J. Trump’s administration, this might be an interesting read which takes him out of the equation and potentially better underlines the bigger problem we’re seeing in a growing anti-scientific leaning America? 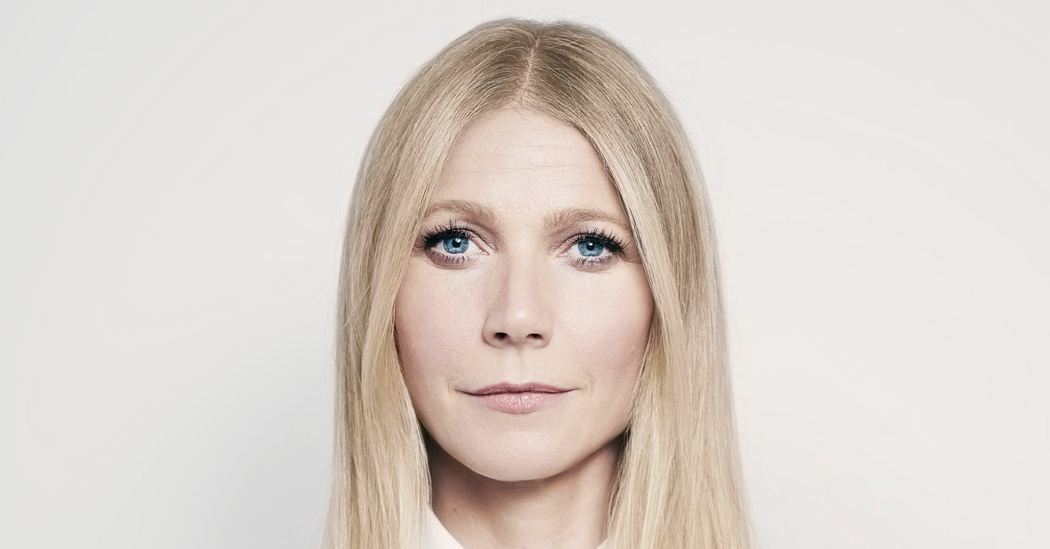 Inside the growth of the most controversial brand in the wellness industry.

It took a few sittings to slog my way through this. It feels like the author is attempting to bash Paltrow, but somewhere in the middle she over-idolizes her before going back to bashing her a bit. It’s an interesting viewpoint on the credulity of celebrity in modern culture.

C’mon people! Celebrities are people too. They crap just like everyone else. The one difference I’ve found more often than not though is that they’re painfully insecure, regardless of what you may read or see. I suspect most people would be far better off reading the Greek philosophers to find eudaimonia rather than buying Goop from Gwyneth.

The minute the phrase “having it all” lost favor among women, wellness came in to pick up the pieces. It was a way to reorient ourselves — we were not in service to anyone else, and we were worthy subjects of our own care. It wasn’t about achieving; it was about putting ourselves at the top of a list that we hadn’t even previously been on. Wellness was maybe a result of too much having it all, too much pursuit, too many boxes that we’d seen our exhausted mothers fall into bed without checking off. Wellness arrived because it was gravely needed.  ❧

Whom exactly were we trusting with our care? Why did we decide to trust them in the first place? Who says that only certain kinds of people are allowed to give us the answers?  ❧

Part of the broader cultural eschewing of science as well? Is this part of what put Trump and celebrities in charge?
August 05, 2018 at 12:03PM

She reached behind her to her bookshelf, which held about a dozen blue bottles of something called Real Water, which is not stripped of “valuable electrons,” which supposedly creates free radicals something something from the body’s cells.  ❧

I question her credibility to market claims like this. I suspect she has no staff scientist or people with the sort of background to make such claims. Even snake oil salesmen like Dr. Oz are pointedly putting us in hands way too make a buck.
August 06, 2018 at 01:40PM

Her feet were bare now, and they had a perfect, substantial arch, just as the Romans intended, engineered to support her statue body. I bet they were a Size 8. People make shoes so that feet like those can wear them. We blew smoke up the chimney.  ❧

I feel like she’s taken an interesting article and flushed it in the preceding several fawning paragraphs.
August 06, 2018 at 02:34PM

Goop wanted Goop magazine to be like the Goop website in another way: to allow the Goop family of doctors and healers to go unchallenged in their recommendations via the kinds of Q. and A.s published, and that just didn’t pass Condé Nast standards. Those standards require traditional backup for scientific claims, like double-blind, peer-reviewed studies.  ❧

I thought about my children, one of whom plays the flute, but unwillingly, and therefore won’t practice. Yes, I thought about my children, only one of whom might shake your hand while the other would sooner spit on it, though they will both reliably do an elaborate orchestration of armpit farting while I’m trying to hear myself think. I thought of my mother and father, and an earlier conversation I had with my sisters that day about where to arrange our parents in a room for one of our kids’ bar mitzvahs so that they wouldn’t interact, so raw still are the wounds 35 years after their divorce.  ❧

No mention of the difference between how we act at home with family versus with strangers. She’s set up a false dichotomy to accentuate a point that’s probably not worth making. Or if she wants to make a point it should be this one that I’ve just highlighted. If course she’s feeling inadequate. I’ll bet G. P. does too, particularly after the writer leaves and she doesn’t have to put her best face on.
August 06, 2018 at 03:46PM

After a few too many cultural firestorms, and with investors to think about, G.P. made some changes. Goop has hired a lawyer to vet all claims on the site. It hired an editor away from Condé Nast to run the magazine. It hired a man with a Ph.D. in nutritional science, and a director of science and research who is a former Stanford professor. And in September, Goop, sigh, is hiring a full-time fact-checker. G.P. chose to see it as “necessary growing pain.”  ❧

But only to protect investors… Not customers that they’ve been duping all along.
August 06, 2018 at 03:52PM

I once went to an internist twice, complaining of preternatural exhaustion, only to be told that I was depressed and sent home. On the third visit, she begrudgingly took my blood and called me later to even more begrudgingly apologize and tell me I had a surprising case of mononucleosis. I know women who’ve been dismissed by their doctors for being lazy and careless and depressed and downright crazy. Was it any wonder that they would start to   ❧

I heard a rumor that she  ❧

People think they want celebrities to speak honestly, but we’re not really that happy when they do.  ❧