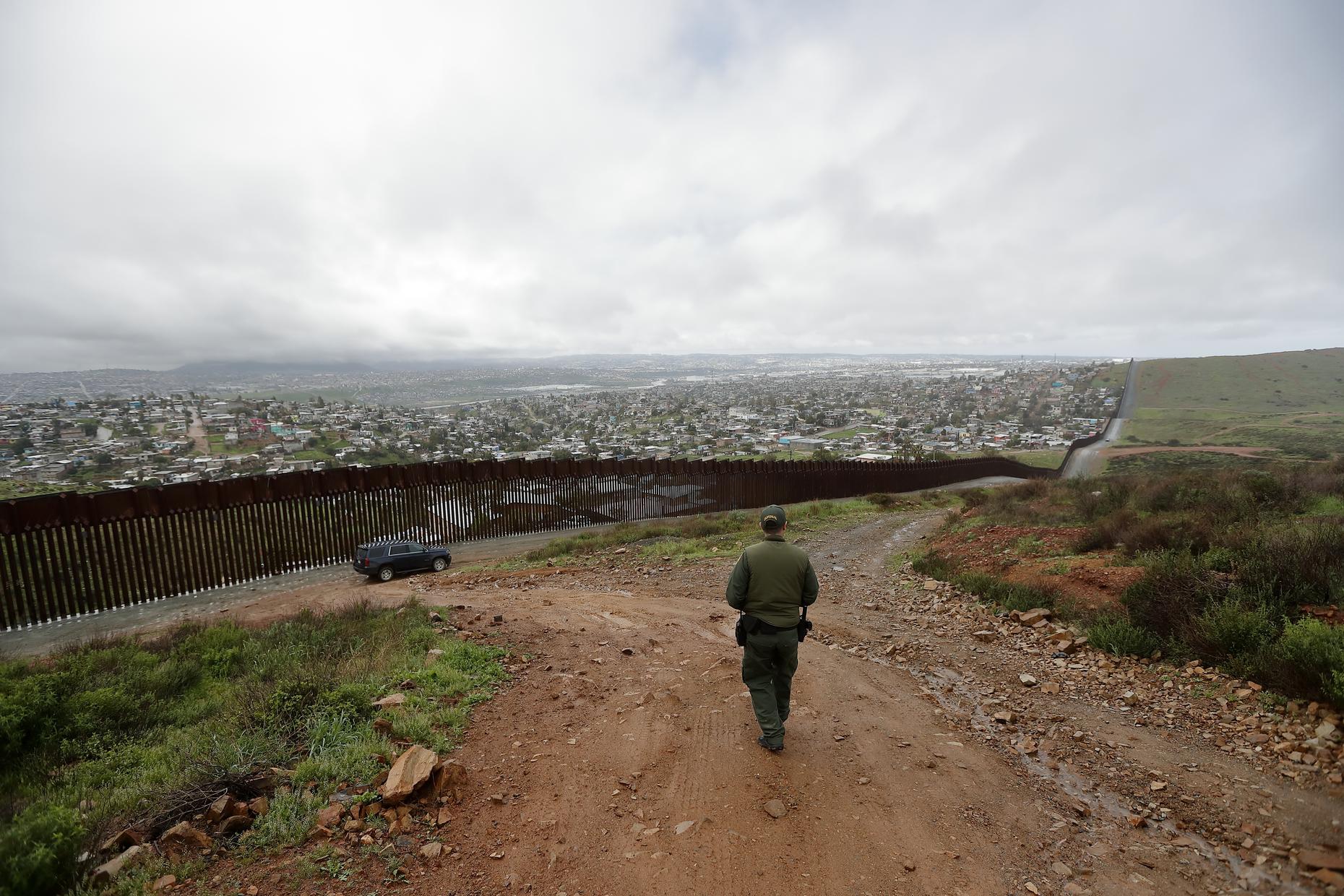 A secret government database of immigration reporters, new questions about the Obama Presidential Center, and the history of Plessy v. Ferguson

Mexican officials and U.S. Customs and Border Protection are using a secret database to target journalists and advocates at the southern border. This week, On the Media speaks with a reporter on the list who was detained for questioning by Mexican authorities. Plus, what the Obama Library’s unique arrangement with the National Archives means for the future of presidential history. And, the grotesque origins of segregation. 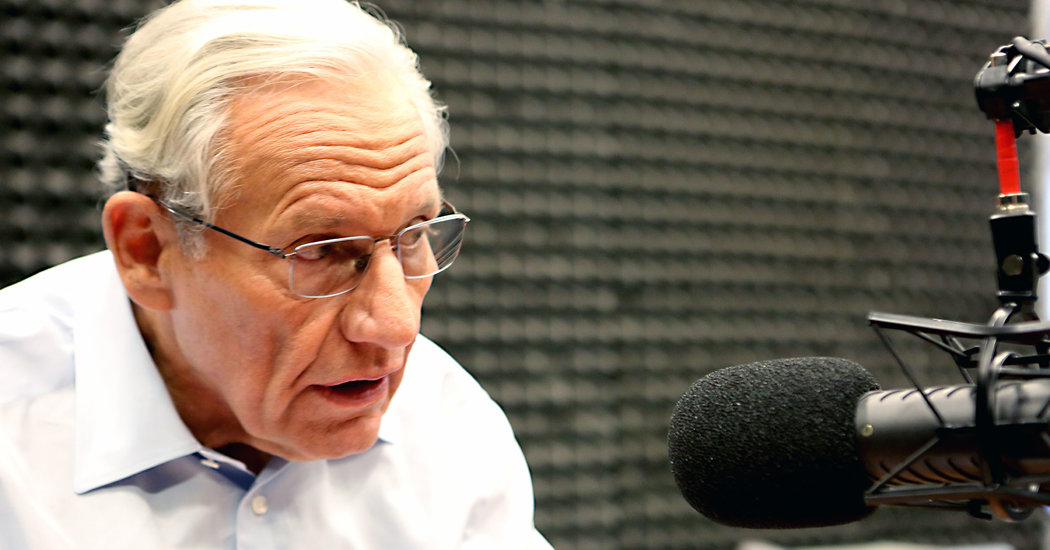 The reporter sat down with “The Daily” to talk about what it took to get access to the White House and why he called his new book “Fear.”

l love that this is more about process and history with Nixon as well as covering “anonymous” sources (aka deep background) and what they really mean. There isn’t nearly the level of book promotion here that I might have otherwise suspected. 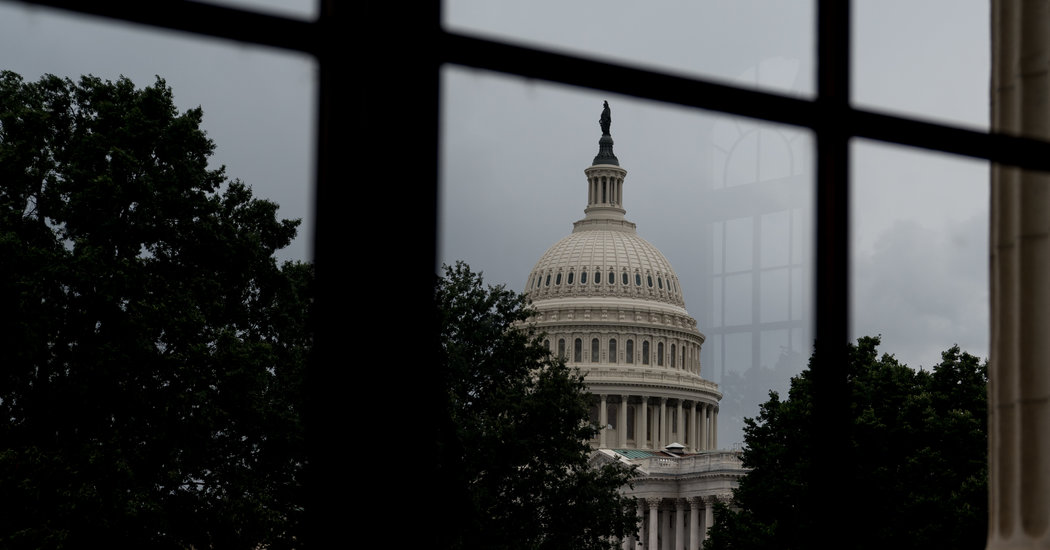 The regulations for investigating a president were devised with checks and balances in mind. That’s why Congress may have the final say.

"Q: Was there a period where you felt you had something to prove? A: The first 45 years of my life."

Sammy Davis Junior was one of the world’s greatest entertainers for the better part of half a century. He was black. But he thought the best way to succeed in the world was to act as if he wasn’t. Did we judge him too harshly?

I’m always astounded by some of the finer points that Gladwell comes up with. Taking a look back at this bit of history has a wonderfully enlightening idea. I was near tears at the end of the Roast segment.

I can also certainly relate to the idea of changing myself so as not to be an “outsider”.