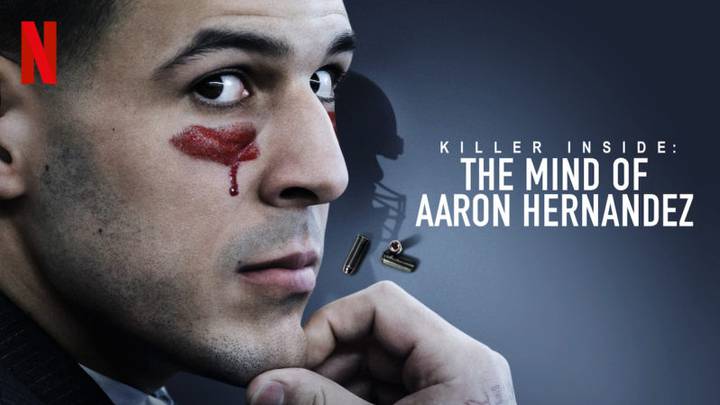 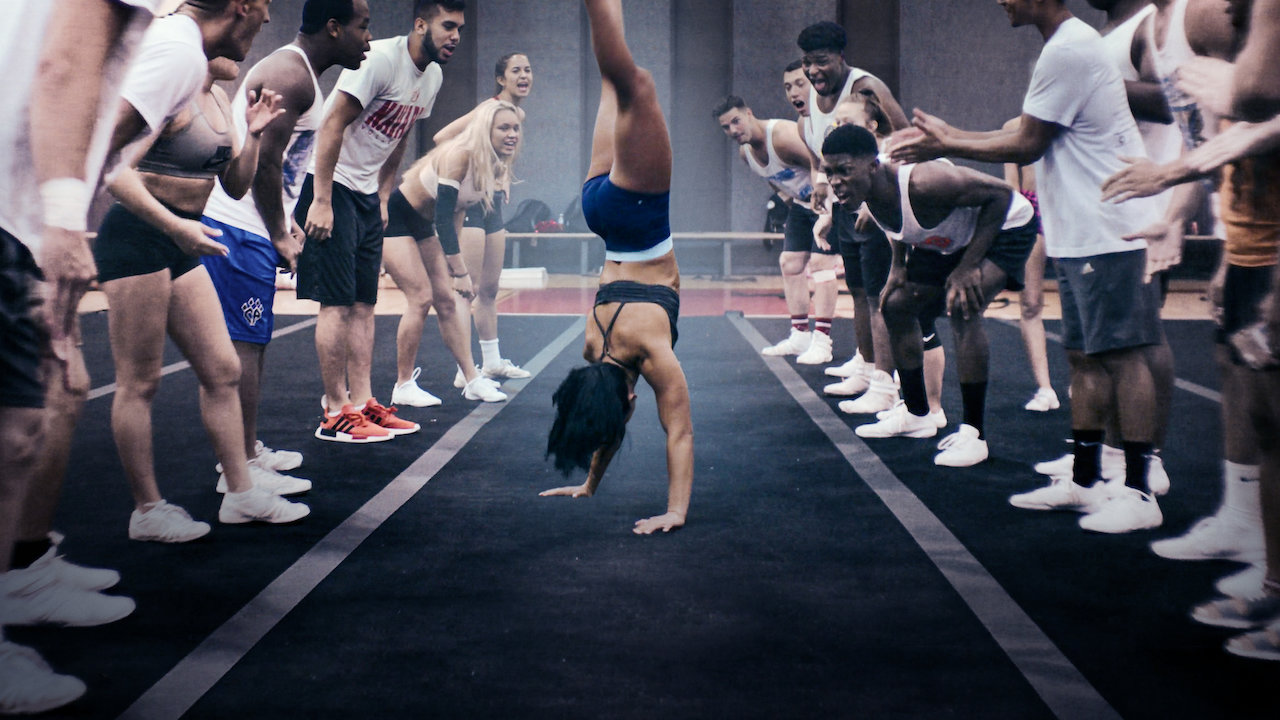 The pressure's palpable when a serious injury forces Monica to make substitutions. Lexi and Gabi struggle to balance school, cheer and social media.

An interesting documentary look at a portion of the real ‘Merica. Some fascinating people and problems told in an intriguing setting.
Syndicated copies:

Ninh explains the Top 10 Worst Fan Giveaways in Sports. Sometimes sports teams give things away as incentives for fans to come back to the games. But some teams shouldn’t bother because some of these gifts are outright garbage. What’s the worst or weirdest giveaways in sports?

Would you like a free bag of soil? How about 10c beers? Or a free funeral? Bubble wrap? School folders? You name it, it’s in this video!

Can you tell that I’m working at tweaking the workflow for watch posts? I’m trying to watch short pieces as tests, but I’m not always finding the most highbrow content for tests. Clickbait warning!

The eyes of the world probably won’t be on the Norfolk village of Hopton-on-Sea this week.

The idea about stadium design here is an interesting and important one.
Syndicated copies:

Host John Biewen dips into the world of sports talk radio, where guys talk not just about sports but also about how to be a man in twenty-first-century America. What John finds is more complicated than he expected, with revelations both encouraging and sobering. With co-host Celeste Headlee and experts David Nylund and Terry Real.

I'm very pleased to announce that the great @jemelehill is joining @TheAtlantic as a staff writer. She'll be covering the intersection of sports, race, politics, gender, and culture for us. Welcome, Jemele.

We build a simple, but powerful and intuitive, model for when a hockey coach should pull the goalie when trailing. When the model reports that the coaches aren’t doing it nearly early enough, we then ask why, and take away some key lessons for portfolio and risk management, and business in general. 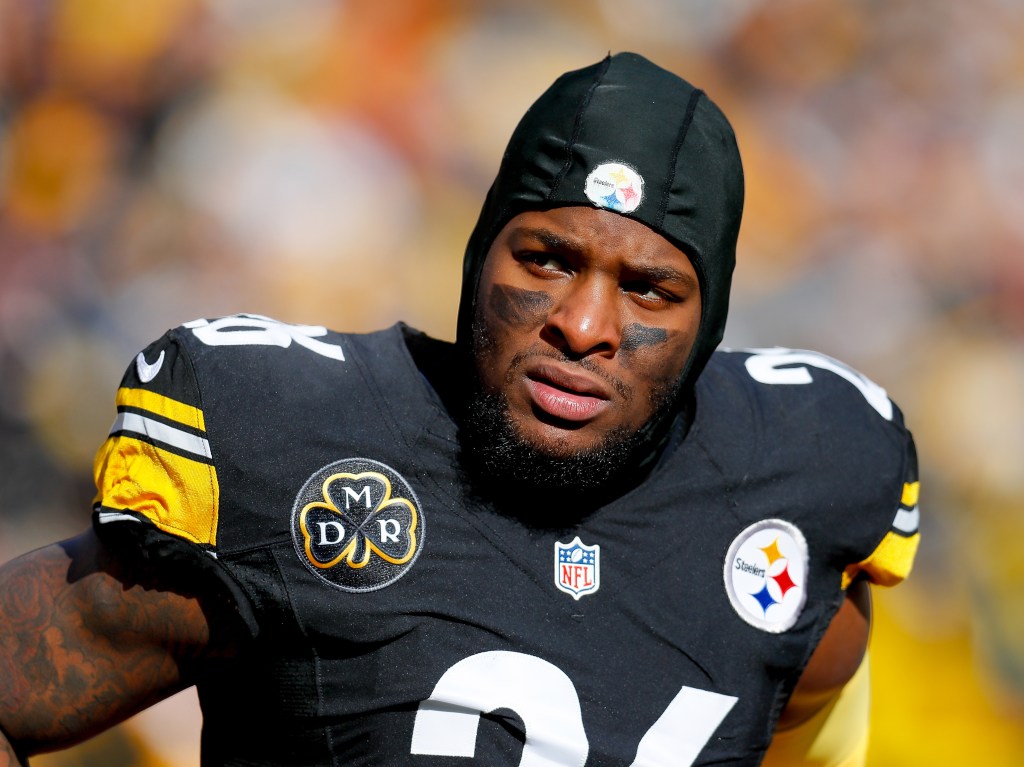 Last weekend, Steelers running back Le’Veon Bell sat out the first game of the regular season rather than play under the NFL franchise tag. Slated to earn $14.5 million in guaranteed money in 2018, Bell loses out on $855,529 each week he fails to report. The franchise tag would make Bell the third highest paid running back in the NFL this season — but only if he actually plays. Around the league, there is a wide range of speculation on how long Bell’s holdout will last. ESPN’s Adam Schefter reports that his sources believe Bell could be back by the end of September, while others note his holdout could conceivably last through Week 10.