Manton and Daniel celebrate episode 400 by inviting Oisín Prendiville to join them for a conversation ranging from Oisín’s podcasting app Castro and the virtues of selling it to Tiny, to the state of the podcasting industry, to a story of bicycle theft and recovery.

Discovery feature: Podcast Shuffle – Manton’s 2005 blog post announcing a hack for listening to a random podcast episode. (Sadly this link seems to be gone from the web and isn’t on archive.org.)

Prosecutors say it was an elaborate deception that involved roping in friends and family, while using nonsensical pseudonyms and a slew of mailing addresses. The plot seems to have come from China.

The cold war between Facebook and Apple over data use and privacy is heating up. How far should Mr. Cook take it?

Picks of the Week

Leo Laporte doesn’t talk about it directly within an IndieWeb specific framework, but he’s got an interesting discussion about YouTube Content ID that touches on the ideas of Journalism and IndieWeb and particularly as they relate to video, streaming video, and YouTube Live.

While most people are forced to rely on Google as their silo of choice for video and specifically live streaming video, he points out a painful single point of failure in their system with regard to copyright rules and Google’s automatic filters that could get a user/content creator permanently banned. Worse, as Leo indicates, this ban could also extend to related Google accounts (YouTube, Gmail, etc.) One is thus open to potential chilling effects of intimidation, censorship, and deplatforming.

Leo discusses the fact that he’s not as beholden to YouTube because he streams and hosts all of his content on his own website and only utilizes silos like YouTube as ancillary distribution. In IndieWeb parlance what he does is known as POSSE or Post to your Own Site, Syndicate Elsewhere and this prevents his journalism, commentary, and even his business from being ravaged by the whims of corporate entities whose rules he can’t control directly.

The discussion starts at 1:05:11 into the episode and goes for about 10 minutes for those who are interested in this particular sub-topic.

This idea also impinges on Cal Newport’s recent article Is YouTube Fundamental or Trivial? which I read the other day. 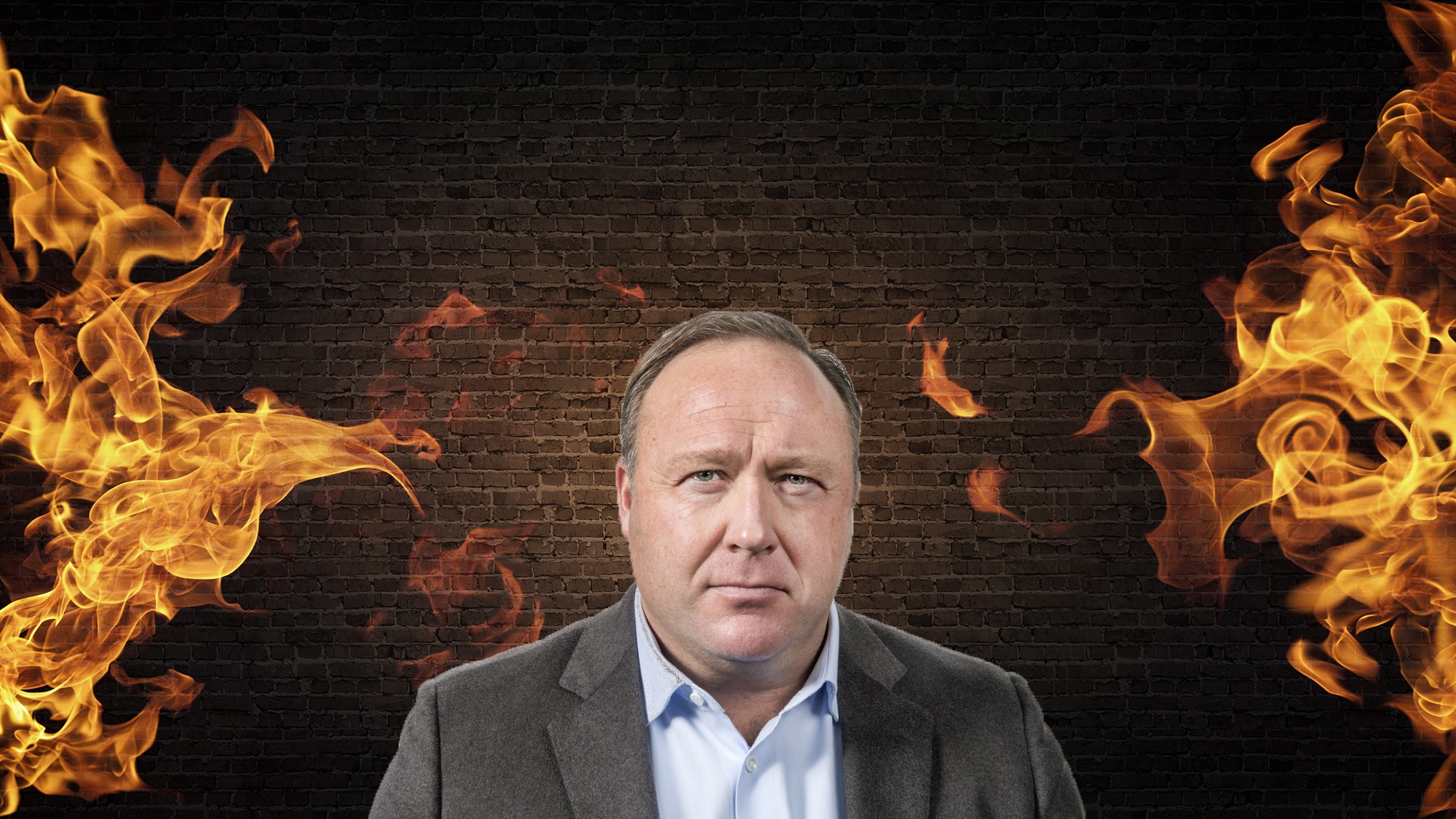 Alex Jones says getting banned by YouTube and Facebook will only make him stronger. The research says that's not true.

Commentary: Fortnite gives Google the middle finger, but both are failing us to some degree.

30% is a pretty high tax, particularly for such a massively large platform versus the direct costs for maintaining it. One would think that at their scale the cost would be significantly lower.

For Micro.blog, I always want to encourage third-party apps. We support existing blogging apps like MarsEdit, and we have an API for more Micro.blog-focused apps to be built. I’m excited to say that a big one just shipped in the App Store: Icro.

Icro is well-designed, fast, and takes a different approach to some features compared to the official Micro.blog app. In a few ways, it’s better than the app I built. This is exactly what I hoped for. We wanted an official app so that there’s a default to get started, but there should be other great options for Micro.blog users to choose from.

I’m wondering if any of the pnut or ADN crowd have migrated over to micro.blog yet? I suspect that many of their apps (and especially mobile apps) could be re-purposed as micropub applications. I’m particularly interested in more Android related apps as a lot of the micro.blog crowd seems to be more directly focused on the Apple ecosystem.

How far ahead of Apple Maps is Google Maps?

Hackers can take control of the world’s most popular voice assistants by whispering to them in frequencies humans can’t hear.

Chris Sim, founder and CEO of Kadaxis, spoke at Digital Book World about how indie authors and publishers can better use keywords to increase book sales.

END_OF_DOCUMENT_TOKEN_TO_BE_REPLACED

In a series of answers to questions posted on Apple’s internal employee info service Apple Web today, CEO Tim Cook commented to employees on some hot-button topics. We obtained some of the answers to interesting questions about a few topics, including the fate of the Mac — but more on that later.

First up is probably the most topical: Why did he feel it was important to meet with President-elect Trump? The short answer: You have to show up to have a say.