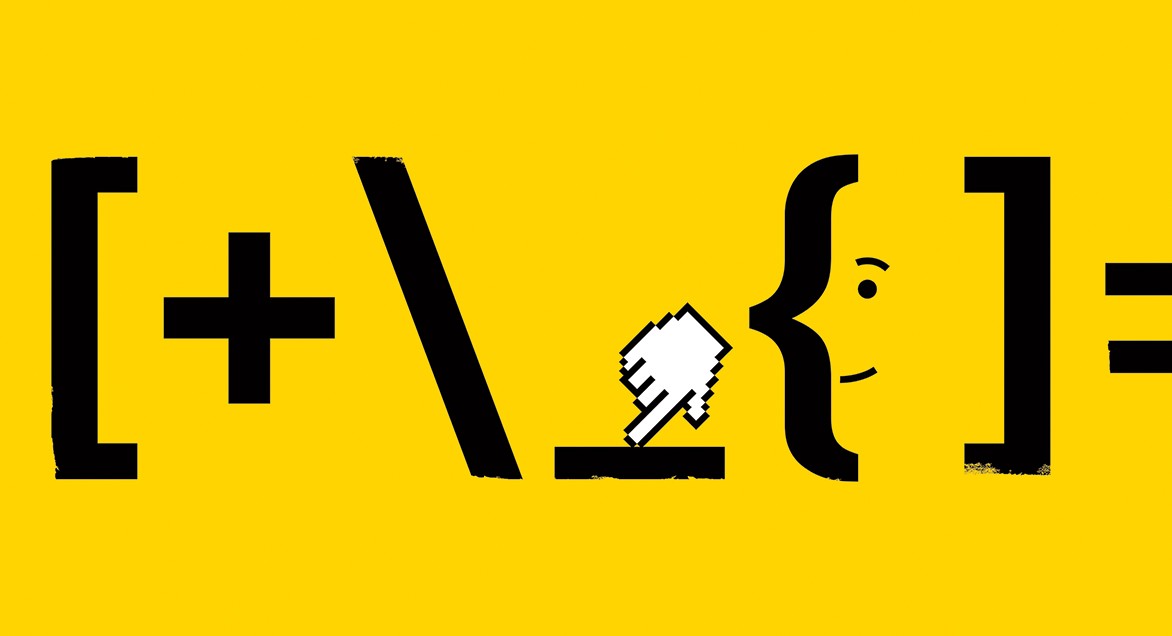 Manufacturers are ditching equation editors in word-processing software in favour of the LaTeX typesetting language. Here’s how to get started. 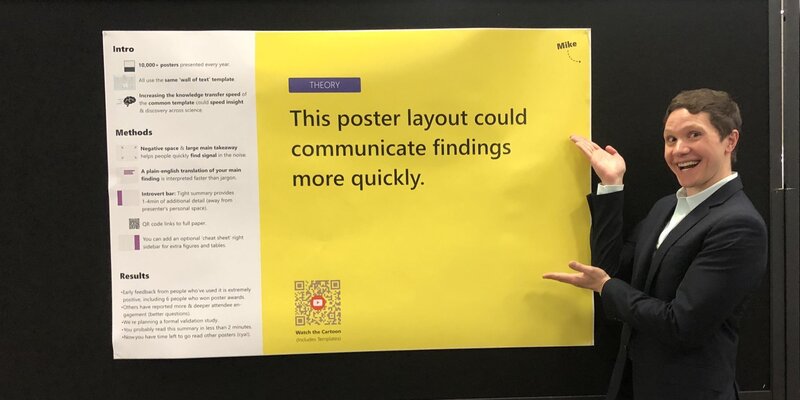 Mike Morrison hardly looks like a revolutionary. He's wearing a dark suit and has short hair. But we're about to enter a world of conformity that hasn't changed in decades — maybe even a century. And in there, his vision seems radical. "We are about to walk into a room full of 100 scientific posters, where researchers are trying to display their findings on a big poster board," says Morrison, a doctoral student in psychology at Michigan State University. The idea of a science poster is simple. Get some poster-making materials and then slap on a title, the experimental methods and the results. Almost everyone has created a poster like this at some point — often in childhood, for a school assignment or a science fair.

I like the idea of this, but most conferences worth their salt also publish short abstracts of most poster presentations which have roughly this type of short overview of poster presentations. Prepared researchers will have scanned through them all and highlighted a dozen or so they want to stop by to see more about or meet the researchers.

Of course, all this to say that this method isn’t a potential improvement for the lazy drive-by poster visitor.

Alan Alda wanted to get off the island quickly. Steven Strogatz explains how an 18th century British clergyman could have helped. In this short bonus episode, Steven helps Alan understand something that he’s wondered about for years.

Quadrilateral equation?? Did he mean the Pythagorean theorem?

Hard as he tried, Murray Gell-Mann could never make himself into a legend like his rakish colleague and collaborator, Richard Feynman -- even if he was probably the greater physicist

Great story of two physicists. There has to be some interesting study one could do here on scientific communication to compare these two.

Steven Strogatz possesses a special ability to see into the unseen. How does he do it? Steve is a world class mathematician, who sees through the window of math. But, lucky for us, he’s also a world class communicator. An award-winning professor, researcher, author, and creative thinker, Steve can help anyone (even Alan Alda) understand some of the unseen world of numbers. In this episode, Alan and Steven start from zero, not the number, but from a place of not knowing anything. He emerges from the darkness for a moment as Steve actually gets Alan to understand something that’s always mystified him. Steven's latest book, "Infinite Powers: How Calculus Reveals the Secrets of the Universe," is now available online and at all major book sellers.

While doing a good job of warming people up to math there was still a little bit too much “math is hard” or “math is impenetrable” discussion in the opening here. We need to get away from continuing the myth that math is “hard”. The stories we tell are crucially important here. I do like the fact that Alan Alda talks about how he’s been fascinated with it and has never given up. I’m also intrigued at Strogatz’ discussion of puzzling things out as a means of teaching math–a viewpoint I’ve always felt was important. It’s this sense of exploration that has driven math discovery for centuries and not the theorem-proof, theorem-proof structure of math text books that moves us forward.

I’ve always thought that Euler and Cauchy have their names on so many theorems simply because they did a lot of simple, basic exploration at a time when there was a lot of low hanging mathematical fruit to be gathered. Too many math books and teachers mythologize these men for what seems like magic, yet when taught to explore the same way even young children can figure out many of these same theorems for themselves.

If we could only teach the “how to do math” while children are young and then only move to the theorem-proof business later on as a means of quickly advancing through a lot of history and background so that students can get to the frontiers of math to begin doing their own explorations on their own again we would be far better off. Though along that path we should always have at least some emphasis on the doing of math and discovery to keep it at the fore.

Open science can lead to greater collaboration, increased confidence in findings and goodwill between researchers.

In a blockbuster paper in 1948, Claude Shannon introduced the notion of a "bit" and laid the foundation for the information age. His ideas ripple through nearly every aspect of modern life, influencing such diverse fields as communication, computing, cryptography, neuroscience, artificial intelligence, cosmology, linguistics, and genetics. But when interviewed in the 1980s, Shannon was more interested in showing off the gadgets he’d constructed — juggling robots, a Rubik’s Cube solving machine, a wearable computer to win at roulette, a unicycle without pedals, a flame-throwing trumpet — than rehashing the past. Mixing contemporary interviews, archival film, animation and dialogue drawn from interviews conducted with Shannon himself, The Bit Player tells the story of an overlooked genius who revolutionized the world, but never lost his childlike curiosity. 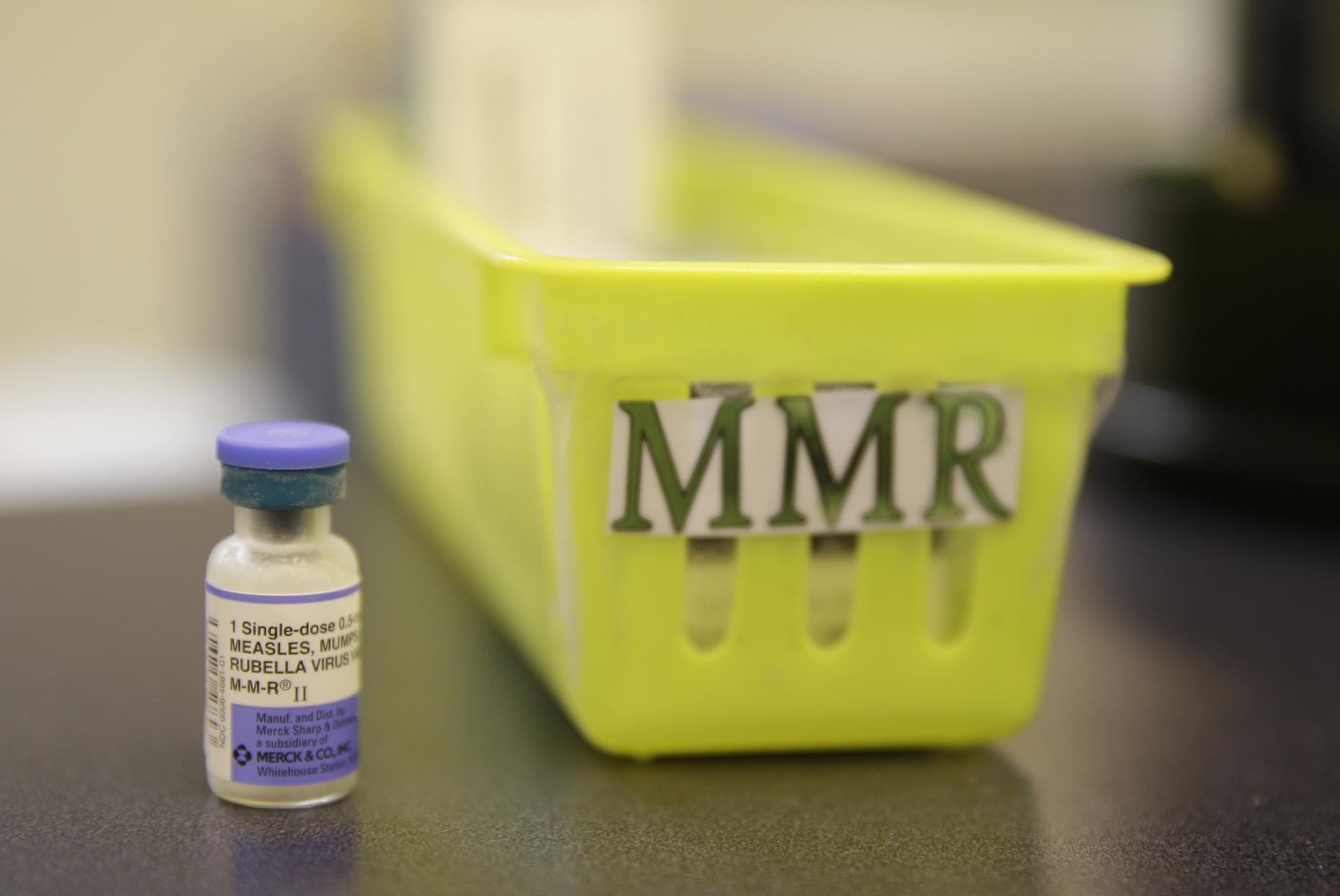 Our 2012 conversation with Seth Mnookin, author of The Panic Virus: A True Story of Medicine, Science and Fear.

This Tuesday, lawmakers in Washington heard from an 18-year-old who, against all odds, got his shots. Ethan Lindenberger, who fought with his own mother to get vaccinated, told senators, "for my mother, her love, affection, and care as a parent was used to push an agenda to create a false distress."

That "anti-vaxx" agenda, the dangerous legacy of a thoroughly debunked 1998 study in the British medical journal Lancet, was dealt yet another devastating — though not mortal — blow this week, courtesy of epidemiologists from Denmark’s Staten Serum Institute. Their new study, which included more than 650,000 children, found that the MMR vaccine did not raise the risk of developing autism.

And yet, even in the face of study after study, and even as websites like Pinterest have moved to stamp out the spread of anti-vaxx materials on their websites, the debunked vaccine-autism link and its impact on public health live on. In this 2012 interview, Brooke spoke with Seth Mnookin, author of The Panic Virus: A True Story of Medicine, Science and Fear, about why these myths persist.

No responsible journalist should be reporting on studies with N being so small. If they do, then they should be banned from any future science journalism.
📖 Read pages i-8, front matter and Chapter 1: Introduction of Category Theory for the Sciences by David I. Spivak.​

But it is easy to think we are in agreement, when we really are not. Modeling our thoughts on heuristics and graphics may be convenient for quick travel down the road, but we are liable to miss our turnoff at the first mile. The danger is in mistaking convenient conceptualizations for what is actually there.

A functor is like a conductor of mathematical truth.

The answer is that when we formalize our ideas, our understanding is clarified.

Rachael Ray knows how to relate over food. When she cooks, she's always thinking about her audience and how to communicate a message through the medium of food. Her energy and talent have led her to create a billion dollar lifestyle empire, built around the concept of fun, healthy, and joyous experiences with food. In this episode of Clear+Vivid, Rachael Ray and Alan Alda cook up some pasta together and enjoy a lively conversation around the dinner table!

This interview gives me a lot more respect for Rachel Ray and what she’s doing. On the surface she might appear to be too bright and too bubbly, but underneath she’s doing what all of the more serious-seeming foodies on television are doing (albeit perhaps even more successfully)–she’s just targeting a far different audience. But also now that I know this, I’m secretly wishing she would be doing some programming targeted directly at me.

I’ve been aware of Alan Alda’s work in the areas of science communication for a while, but his podcast and the subtle questions he’s asking are giving me greater respect for what he’s doing as well. We need several thousand more of him. We also need better curricula to improve these issues among scientists themselves. I remember needing to take at least three credits of writing intensive courses in college (far too few, but at least it was something), but it would be nice if all scientists and engineers were forced to have more basic training in communication at the lower levels.

📖 Read pages 52-66 of Chapter 3: Khirbet Qeiyafa in the Period of King David in In the Footsteps of King David: Revelations from an Ancient Biblical City by Yosef Garfinkel, Saar Ganor, and Michael G. Hasel (Thames & Hudson, 1st edition; July 24, 2018)

I find myself really appreciating all the additional maps, diagrams, and photos that are provided in this text. Too often with popular science writing, authors leave these sort of niceties out and they truly make a difference. 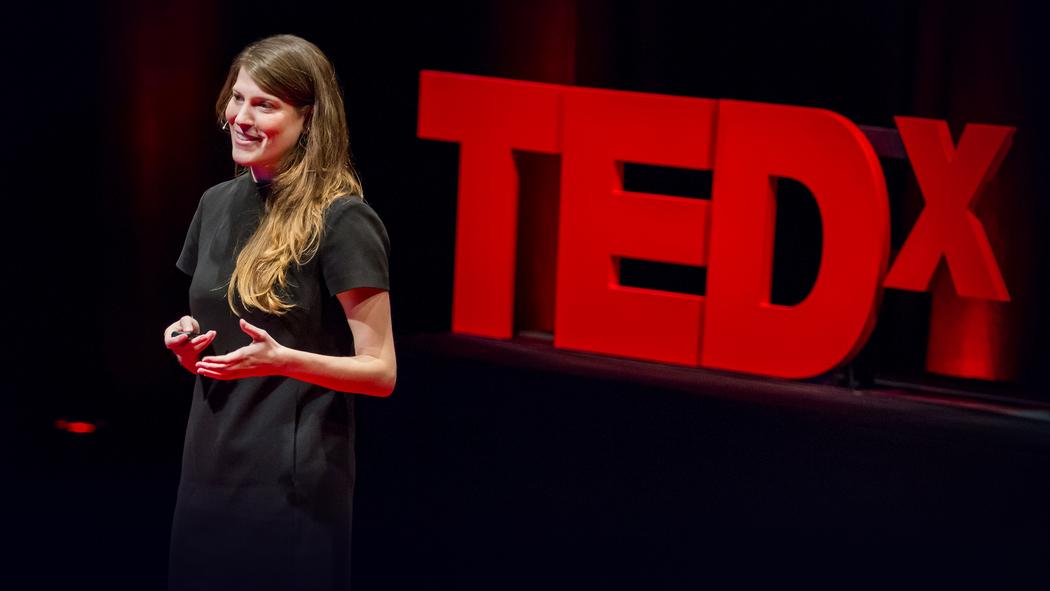 What can we learn from the slimy, smelly side of life? In this playful talk, science journalist Anna Rothschild shows us the hidden wisdom of "gross stuff" and explains why avoiding the creepy underbelly of nature, medicine and technology closes us off to important sources of knowledge about our health and the world. "When we explore the gross side of life, we find insights that we never would have thought we'd find, and we even often reveal beauty that we didn't think was there," Rothschild says.

Meet the real-life sorcerers featured in Harry Potter and Fantastic Beasts: The Crimes of Grindelwald.

Abstract: The News Study research report presents findings about how a sample of U.S. college students gather information and engage with news in the digital age. Results are included from an online survey of 5,844 respondents and telephone interviews with 37 participants from 11 U.S. colleges and universities selected for their regional, demographic, and red/blue state diversity. A computational analysis was conducted using Twitter data associated with the survey respondents and a Twitter panel of 135,891 college-age people. Six recommendations are included for educators, journalists, and librarians working to make students effective news consumers. To explore the implications of this study’s findings, concise commentaries from leading thinkers in education, libraries, media research, and journalism are included.

I have to wonder at telephone samples of this age group given the propensity of youth to not communicate via voice phone.
October 22, 2018 at 08:15PM

I’m quite taken with the variety of means this study is using to communicate its findings. There are blogposts, tweets/social posts, a website, executive summaries, the full paper, and even a short video! I wish more studies went to these lengths.
October 22, 2018 at 08:19PM

Giving a short 15 minute talk on some basic IndieWeb ideas, particularly with an eye toward science communication, to a great turnout of students at the Space Apps Challenge 2018 Kickoff event as part of Connect Pasadena.

For those interested, I’m giving a more advanced version of this talk at the upcoming WordCamp Riverside on November 3rd.