There’s still plenty of time to join us for the second installment in January!

Dodging The Memory Hole is an action-oriented conference and event series that brings together journalists, technologists, and information specialists to strategize solutions for organizing and preserving born-digital news.

A summary/recap of the Dodging the Memory Hole 2016 conference held at UCLA's Charles Young Research Library in Los Angeles, California over two days in October to discuss and highlight potential solutions to the issue of preserving born-digital news. 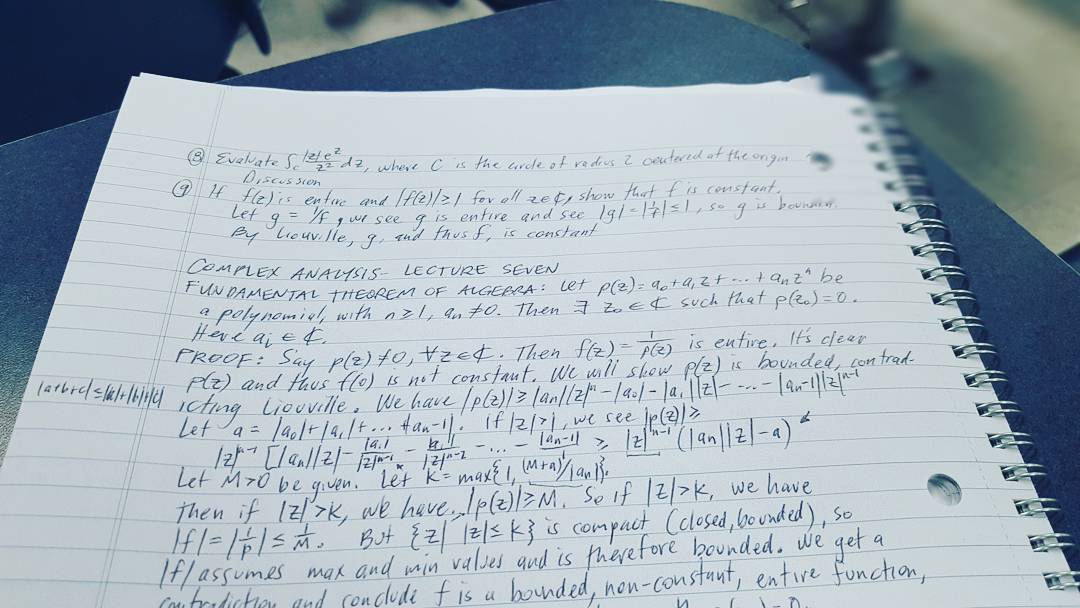 Slide from Technology and community: Why we need partners, collaborators, and friends Kate Zwaard, Library of Congress

What does Peter Arnett, the most daring journalist of the past century, do to unwind? He reads comic books of course.

Presentation: Technology and community: Why we need partners, collaborators, and friends Kate Zwaard, Library of Congress

Lanyard and ID badge from DtMH2016

What Have We Heard?

Details for the conference can be found at Dodging the Memory Hole 2016.

The Journalism Digital News Archive has posted a nice bunch of photos as well.

My previous posts and notes about the conference: 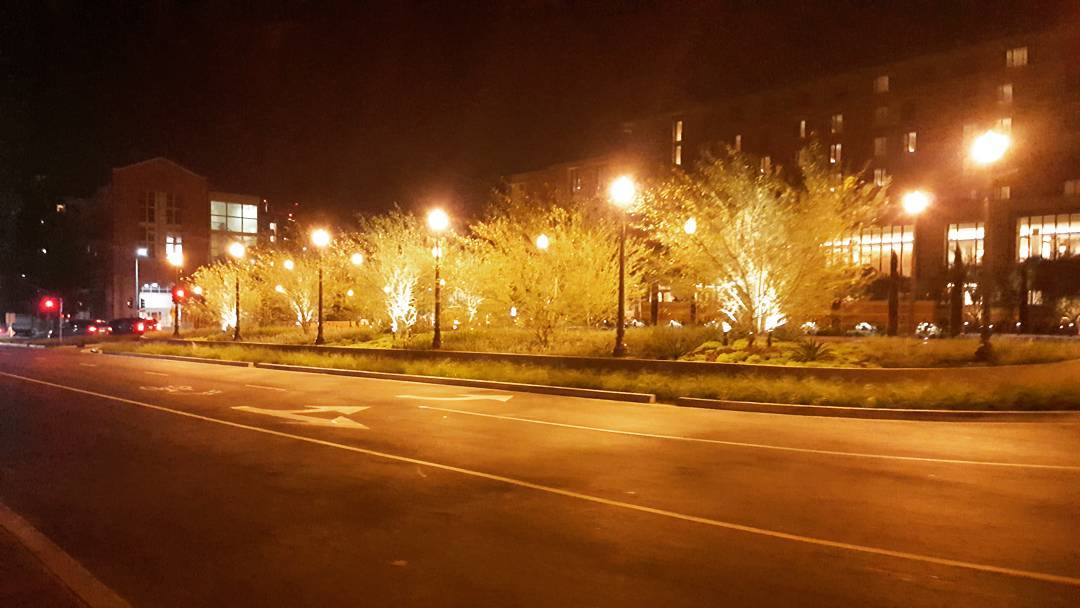 Holy cow! I discovered on Friday that Terence Tao, a Fields Medal winner, will be teaching a graduate level Real Analysis class this fall at UCLA.

Surprisingly, to me, it ony has 4 students currently enrolled!! Having won a Fields Medal in August 2006, this is a true shock, for who wouldn’t want to learn analysis from such a distinguished professor? Are there so few graduate students at UCLA who need a course in advanced analysis? I would imagine that there would be graduate students in engineering and even physics who might take such a course, but perhaps I’m wrong?

Most of his ratings on RateMyProfessors are actually fairly glowing; the one generally negative review was given for a topology class and generally seems to be an outlier.

On his own website in a section about the class and related announcements we seem to find the answer to the mystery about enrollment.  There he says:

I intend this to be a serious course, focused on teaching the material in the course description.  As such, students who are taking or auditing the course out of idle curiosity or mathematical “sightseeing”, rather than to learn the basics of measure theory and integration theory, may be disappointed.  I would therefore prefer that frivolous enrollments in the class be kept to a minimum.

This is generally sound advice, but would even the most serious mathematical tourists really bother to make an attempt at such an advanced course? Why bother if you’re not going to do the work?!

Fans of the Mathematical Genealogy Project will be interested to notice that Dr. Tao is requiring his Ph.D. advisor’s text Real Analysis: Measure Theory, Integration, and Hilbert Spaces. He’s also recommending Folland‘s often used text as well, though if he really wanted to scare off the lookie-loos he could just say he’ll be using Rudin‘s text.