Finished chapter one. I like that this text has so many linked resources, but some of the links to the sister texts make me think I’d be getting a deeper and more technical understanding by reading them instead of this more introductory text. Still, this has some tremendous value even as a refresher.

Annotations from Unit 1 Capitalism and democracy: Affluence, inequality, and the environment

Government bodies also tend to be more limited in their capacity to expand if successful, and are usually protected from failure if they perform poorly. ❧

They can expand in different ways however. Think about the expansion of empires of Egypt, Rome, and the Mongols in the 12th Century. What caused them to cease growing and decrease? What allowed them to keep increasing?
Annotated on February 10, 2020 at 04:50PM

How can we analogize this with the decentralization of the web and its economy?
Annotated on February 10, 2020 at 04:50PM

Market competition provides a mechanism for weeding out those who underperform. ❧

Note how this has failed in the current guilded age of the United States where it is possible for things to be “too big to fail”.
Annotated on February 10, 2020 at 04:50PM

First, because capital goods do not fall from the sky: all countries that have successfully moved from poverty to affluence have done so, of necessity, by accumulating large amounts of capital. We will also see that a crucial feature of capitalism is who owns and controls the capital goods in an economy. ❧

We should be sceptical when anyone claims that something complex (capitalism) ‘causes’ something else (increased living standards, technological improvement, a networked world, or environmental challenges), just because we can see there is a correlation. ❧

Great and ridiculous examples of this can be found at https://www.tylervigen.com/spurious-correlations
Annotated on February 10, 2020 at 08:59PM

Note the dramatic inconsistency of the scale on the left hand side. What is going on here?
Annotated on February 10, 2020 at 09:23PM

Firms should not be owned and managed by people who survive because of their connections to government or their privileged birth: Capitalism is dynamic when owners or managers succeed because they are good at delivering high-quality goods and services at a competitive price. This is more likely to be a failure when the other two factors above are not working well. ❧

Here is where we’re likely to fail in the United States by following the example of Donald Trump, who ostensibly has survived solely off the wealth of his father’s dwindling empire. With that empire gone, he’s now turning to creating wealth by associating with the government. We should carefully follow where this potentially leads the country.
Annotated on February 10, 2020 at 09:31PM

In some, their spending on goods and services as well as on transfers like unemployment benefits and pensions, accounts for more than half of GDP. ❧

What is the Government’s proportion of the US GDP presently?
Annotated on February 10, 2020 at 09:34PM This morning I mentioned how excited Republican legislatures have become about stripping state officials of power just before those state officials happen to become Democrats. But I missed one. It turns out that many years ago Florida handed authority over concealed-carry permits to the state’s agriculture commissioner. Why? Because sometimes law enforcement playfully tries to actually enforce the law, and the NRA would prefer that not happen. Instead, they want concealed-carry permits rubber stamped by an elected official. But then this happened:

The agriculture commissioner’s office attracted unwanted attention in early 2018 after it was found that for 13 months, the department’s Division of Licensing stopped using results from an FBI crime database that ensures those who apply do not have a disqualifying history in other states.

This was fine with the NRA, of course, but even in Florida it turns out that voters were unamused. As a result, they elected a Democrat as agriculture commissioner. A Democrat! This is the NRA’s worst nightmare, no now they’ve proposed that concealed-carry permits be transferred to…

Yeah, Florida has a CFO. It’s an odd office that was created just a few years ago, and the CFO doesn’t really seem to do all that much. But he is a Republican, so he’ll do. Democrats have counterproposed that concealed-carry permits be handled by law enforcement, which actually makes sense, but so far Republicans are having none of it. They’re dedicated to stripping the ag commissioner of authority and giving it once again to a Republican.

There’s no telling how hard they’ll kowtow to the NRA on this, but for now it looks like we have four GOP states that are desperately trying to strip elected officials of power in lame duck sessions before Democrats take over. Naturally, I have an updated map:

When it comes to U.S. government programs and support earmarked for the benefit of particular racial groups, history is clear. White folks have received most of the goodies. By John Biewen, with Deena Hayes-Greene of the Racial Equity Institute and recurring series partner Chenjerai Kumanyika.

After listening to most of this series and really appreciating the work that has gone into it, I wish there were an online lecture series version of Deena Hayes-Greene’s work for the Racial Equity Institute. I’d love to hear a longer version of what they’ve done without needing to travel. Ideally it could be done as a paid series of lectures along the lines of what The Great Courses does (perhaps as history/sociology lectures?) or some other similar group that could produce it well with accompanying learning materials, but also done in a way to help underwrite and spread their work. I’d definitely pay for it.

One Protestant group wants the federal government to sponsor discrimination.

The email subject lines run the gamut: "Interesting," "In case you didn't see this," "Holy moley," "Breach by POTUS," "Is it OK for us now too?"

As I noted in my last post, I recently read Miranda Joseph’s Against the Romance of Community as a means of thinking a bit more deeply about the ways that Generous Thinking deploys the notion of community.

Calls to work on behalf of the community or to the community’s values wind up not only, as I noted in my last post, ignoring community’s supplementary role with respect to capital but also essentializing a highly complex and intersectional set of social relations.  ❧

This reminds me of some studies in psychology about why people vote and for whom they vote. It’s not always who they would vote for individually, but who would a group of people like them vote? This makes the “community” portion far more complex than it would appear.

I should track down the original references, but I think I remember reading about them via either George Lakoff or possibly Malcolm Gladwell.

Under late capital, the non-profit has been asked to take over the space of providing for community needs or supporting community interests that had formerly been occupied by the state as the entity responsible for the public welfare.  ❧

I know the book American Amnesia talks about the value built up by a strong government working in conjunction with a capitalist machine over the past century or so. I wonder if the later half of the book gets into how to shift things back in this manner? 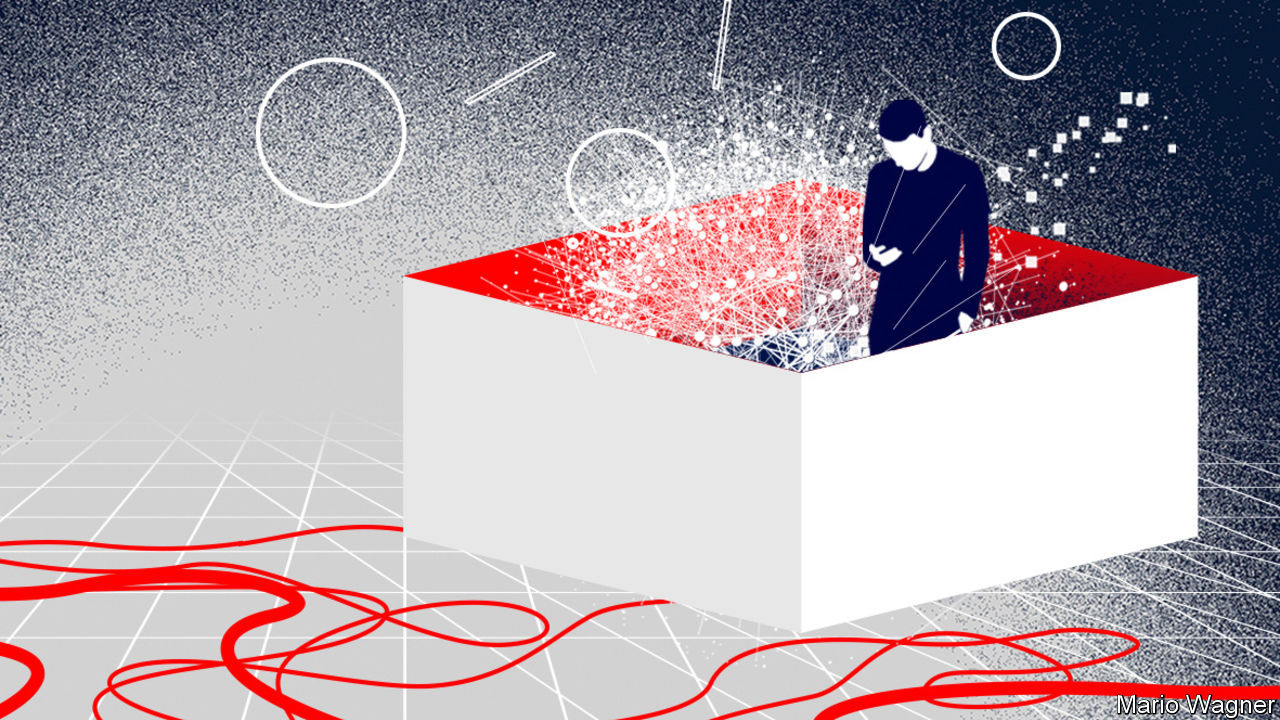 JUST AS THE HOUSE Republican bill to slash much of the Affordable Care Act moved forward, Rep. Mike Conaway, a Texas Republican and member of Speaker Paul Ryan’s leadership team, added a health insurance company to his portfolio.

Aren’t there ethics rules to cover nonsense like this?

For over a month now, South Koreans have been asking a rather unusual question for citizens of a modern democracy: whether their president, Park Geun-hye, could have been under the influence of the supernatural while in office.