I’ve randomly noticed an odd dip in the use of patriarchy, patriarchal, and feminism as words in Google’s nGram Viewer starting around a peak in 1999-2000 and continuing until 2008-2009. I’m curious what may have caused this? One could also add the word “gender” which shows a similar dip, but it tends to drown out the signal of the other three, so I’ve removed it here.

This is an interesting take on history and archives. Reminiscent perhaps of Zora Neale Hurston’s anthropology and fiction work. One definitely heavily informs the other. I’ll have to pull some of her work to read.

Butch lesbian Amy Dyess, who wrote a viral post about TERF being hate speech in 2018, tells PinkNews about her time in the 'gender-critical feminist cult'.

Doing some reading about the idea of “gender critical”… 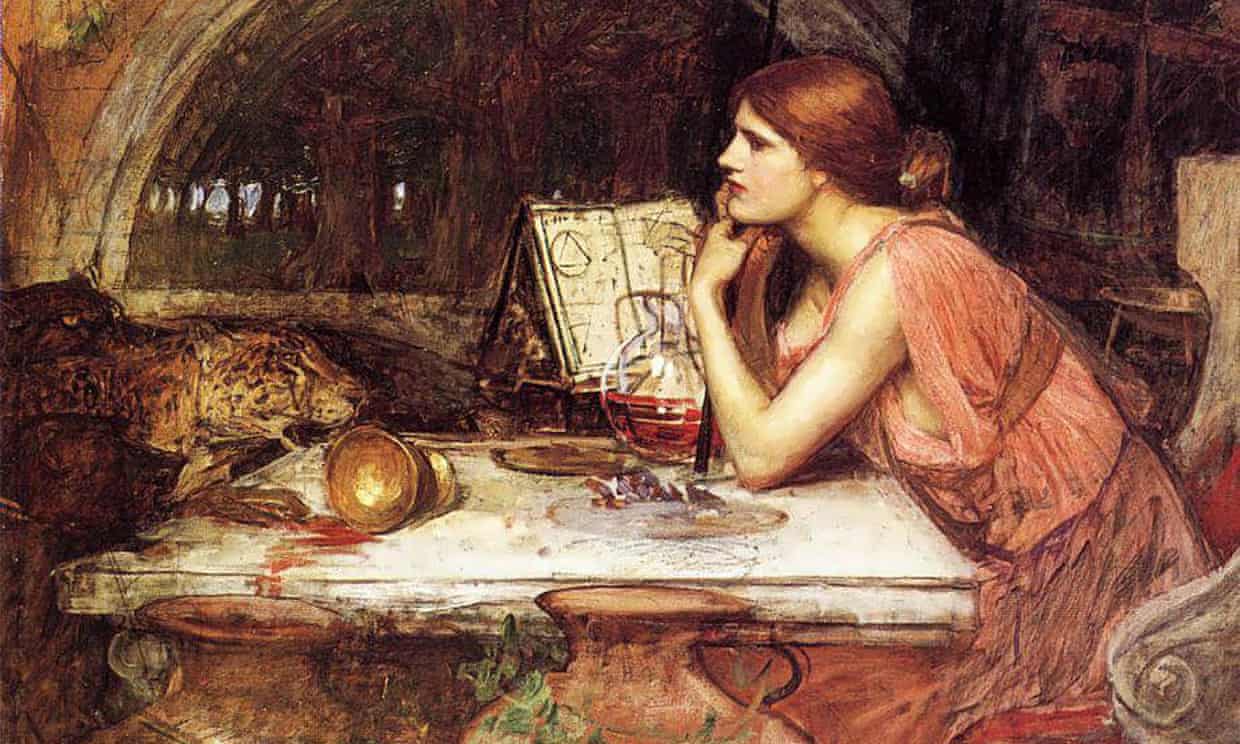 Directed by Nanette Burstein. Cast in the 2016 Democratic primary as a product of the establishment, “Becoming a Lady” examines Hillary Clinton's debut on the national stage during the nineties -- and her provocative, transformative turn as First Lady of the United States.

Watching her grace and hard work in the face of ridiculous adversity is so painful in contrast to the whiner-in-chief that we’re stuck with at the moment. We really did lose out as a nation all for the stupidity of gender discrimination.

I was worried that this documentary was going to trigger me, but its actually very uplifting and I feel hopeful after watching it.

Directed by Kristen Lester. With Bret 'Brook' Parker, Michael Daley, Michael Frederickson, Erik Langley. An earnest ball of yarn named Purl gets a job at a fast-paced, high energy, male-centric start-up. Things start to unravel as she tries to fit in with this close-knit group. Purl must ask herself how far is she willing to go to get the acceptance she yearns for and in the end is it worth it?

A cute, yet effective short little film with a solid message.

On this episode, Adam and Ralph have their first guest, Dr. Lisa Funnell. Dr. Funnell’s research explores the performance and intersection of identities—specifically gender, race, sexuality, nationality, and ethnicity—in Hong Kong martial arts films, Hollywood blockbusters, and the James Bond franchise. We recognize we should have held out this discussion for episode 007, but we were too excited to contain ourselves.

Jason Howell speaks with Brianna Wu, video game developer and Candidate for US House of Representatives in MA District 8 for 2020. They discuss how she got started in tech, surviving the Gamergate harassment, why she's running for Congress, and more.

Interesting statistics about first time congressional candidates. I loved the way she framed her run for congress as something she would do at least twice since an engineer would look at the problem and know that the first time would be a failure, but that a second attempt would be more likely to win. 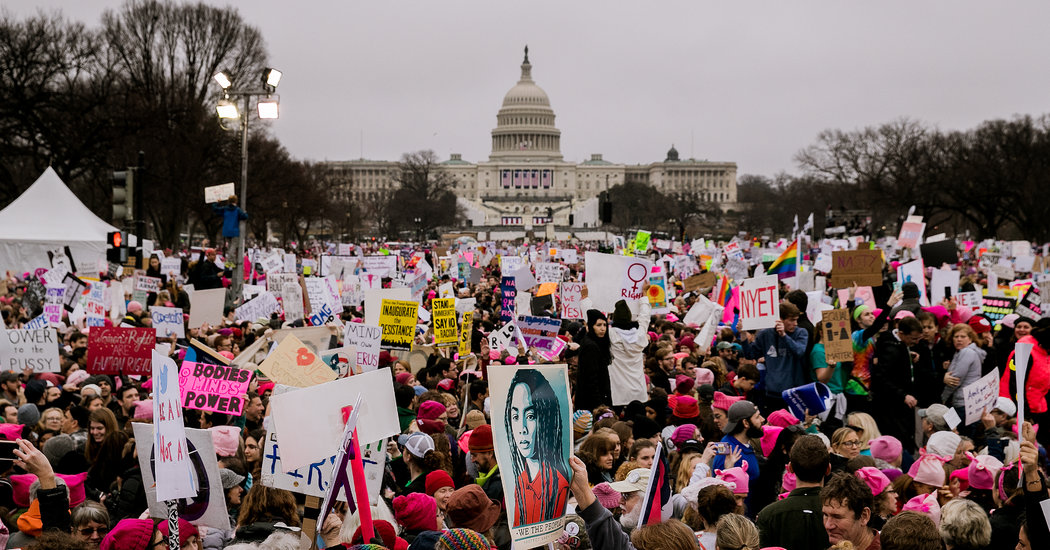 How tensions in the leadership of the protest movement burst into the open.

To participate in the economy, we’re encouraged to shape ourselves into a strategically pleasing form, always with a sale in mind.

we’re encouraged to shape ourselves into a strategically pleasing form

almost exactly what women have been attempting to fix with much of the feminist movement? We should all just be ourselves. Trying to “stay on message” is just painful. The message should be: “This is my life, and I’ll do with it as I please.”

The struggles against sexism and racism come together in the bodies, and the lives, of black women. Co-hosts Celeste Headlee and John Biewen look at the intersections between male dominance and white supremacy in the United States, and the movements to overcome them, from the 1800s through the 2016 presidential election. Guests include scholars Glenda Gilmore, Ashley Farmer, and Danielle McGuire.

This has a great historical story (not widely known) about a rape that preceded the bus boycotts which, in all likelihood, made them much more effective than they would have been otherwise. 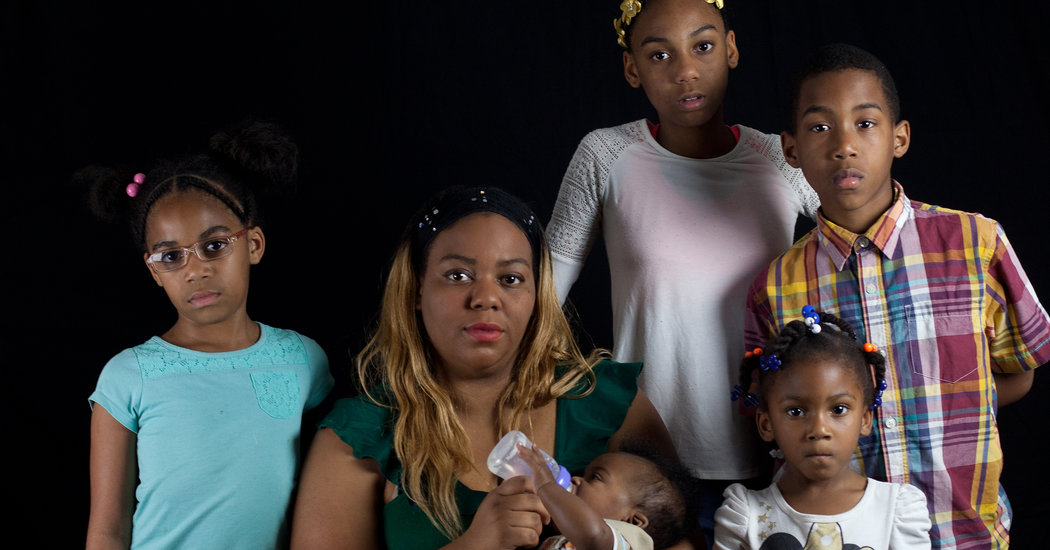 A New York Times investigation finds that many pregnant women are systematically sidelined at work, passed over for promotions and fired when they complain. 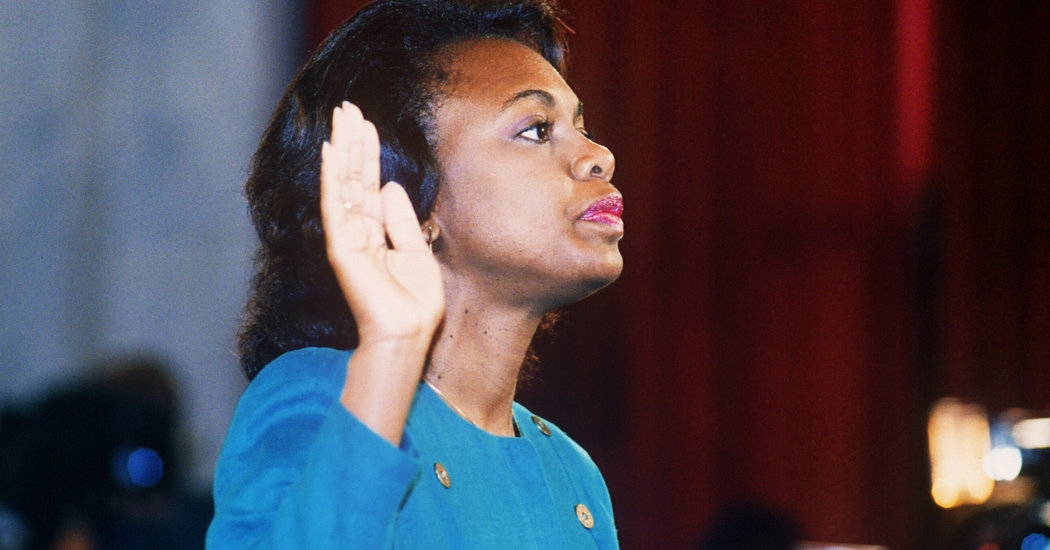 In my post “The Kolmogorov Option,” I tried to step back from current controversies, and use history to reflect on the broader question of how nerds should behave when their penchant for speaking unpopular truths collides head-on with their desire to be kind and decent and charitable, and to be judged as such by their culture. I was gratified to get positive feedback about this approach from men and women all over the ideological spectrum. However, a few people who I like and respect accused me of “dogwhistling.” They warned, in particular, that if I wouldn’t just come out and say what I thought about the James Damore Google memo thing, then people would assume the very worst—even though, of course, my friends themselves knew better. So in this post, I’ll come out and say what I think. But first, I’ll do something even better: I’ll hand the podium over to two friends, Sarah Constantin and Stacey Jeffery, both of whom were kind enough to email me detailed thoughts in response to my Kolmogorov post.